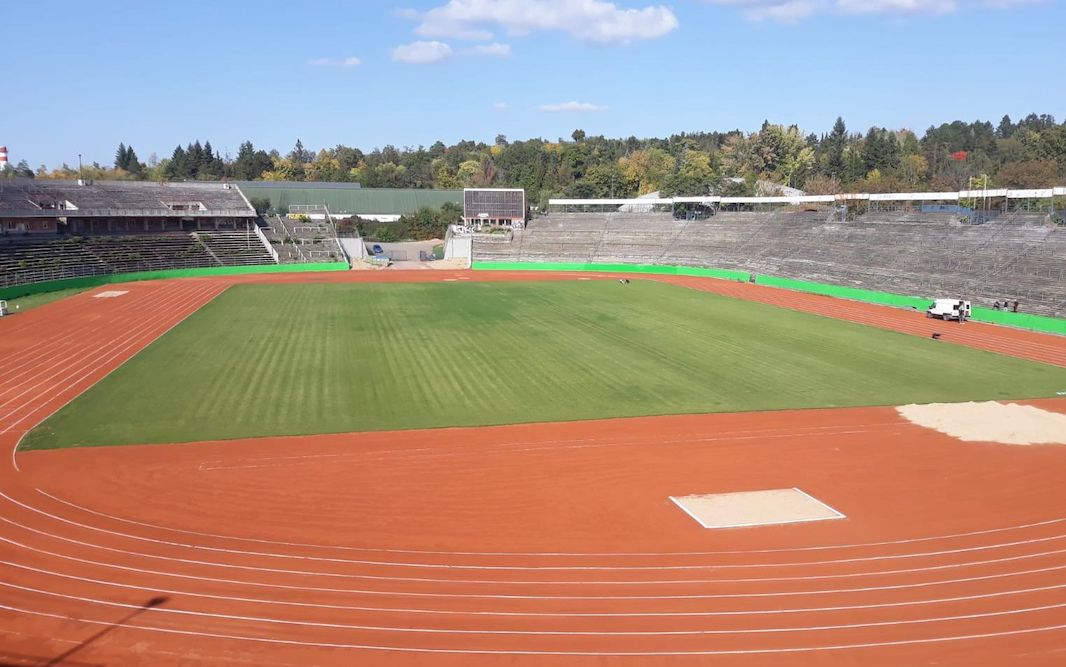 As FC Zbrojovka prepared for a celebration of its history at Lužánky, its cherished stadium of yesteryear, the team dropped a bombshell: head coach Pavel Šustr was replaced by SK Líšeň head coach Miloslav Machalek.

The news will surely be a topic of conversion tomorrow when thousands of fans converge at Stadion za Lužánkami, near Hotel Bobycentrum on Sportovní, for a daylong event that will culminate with legends match at 5 p.m. and a friendly game against Sigma Olomouc at 7 p.m.

The first wave of pre-sale tickets numbered 15,000 tickets. There are still tickets available for 150kc through the Ticketportal network.

Machalek, who guided Líšeň to promotion into the second league, oversaw his first Zbrojovka practice on Tuesday morning. He retained the Zbrojovka assistant coaches so there is some continuity to help the transition.

“It is not possible to change everything with a magic wand, nor do I intend to do so,” he told fczbrno.cz. “I would mainly like to build on the work already done. To do this, I have to get to know the character elements of the players and put together a detailed picture of each one. Players are individual characters whose main goal should be to do the maximum and fit into a working team in which everyone has their role. Not much time has been given to us, but the advantage is that, in my opinion, the roster is of sufficient quality to meet the basic objectives.”

Šustr leaves the team in fifth place in the Fortuna:Narodni Liga with a record of 5-4-2 from 11 matches. The team won three of its last four league games since the previous international break, including a 1-4 victory at Chrudim on Saturday. (Brno was eliminated from the MOL Cup on Oct. 1 when first-league Jablonec scored late to win on its own field, 3-2.)

Machalek’s first league game will be at Stadium Srbská on Friday, Oct. 18, at 7 p.m. against Varnsdorf. The new head coach will, however, be on the Zbrojovka sidelines for the first time during the exhibition game tomorrow.

Anyone who has attended an FC Zbrojovka game will have heard chants that reference “Lužánky”. Stadion Za Lužánkami is where Zbrojovka played for decades until it was forced out in September 2001 and moved to the then-reconstructed Stadium Srbská in Kralovo Pole.

The team was successful when it played at Lužánky. It is where the team celebrated its championship season in 1977-79.

The stadium is famous for how it regularly attracted large crowds. The Top 10 highest league attendances were all there, including the Oct. 2, 1996 game against Slavia Prague that attracted 44,120.

“Zbrojovka returns to where it is at home,” said Petr Švancara, a marketing employee of Zbrojovka, who started his football career with the team in Lužánky and then organized a farewell to the sport four years ago in the same stadium. “There will be a cross section of Zbrojovka players from the title year to the present. Getting football back to the Lužánky stadium was not easy and we are very happy that we managed it, at least in this form of friendly match.”

SK Líšeň lost 1-3 to FK Ústí nad Labem on Saturday and then, as noted above, lost its coach. Milan Valachovič will take over head coaching duties.

Basketball is a game of power and grace, fast breaks and well-planned plays. Oftentimes, every aspect of the game can work, except one — and that can make all of the difference.

Mmcité1 Basket Brno played well against Usti nad Labem in the opening game of the 2019-20 Kooperative NBL season last Saturday but the inability to convert free throws sealed the team’s fate in an 88-91 overtime loss.

Richard Körner showed that he will be a force under the basket as he scored a game-high 22 points and grabbed eight rebounds.

Mmcité1 Basket Brno goes to USK Praha tonight for a 6 p.m. game. They play at BK JIP Pardubice on Saturday at 5:30 p.m. and at Dekstone Tuři Svitavy, coach Lubomír Růžička’s former team, on Sept. 19 at 5 p.m.

The team returns to league play when it hosts DSK Levhartice Chomutov today at 6 p.m. The first road game is at BK Loko Trutnov on Satruday at 5:30 p.m.

KP Brno blew open a close game in the final quarter to beat  BLK Slavia Praha, 82-56. The team is now 2-1 in the Renomia ŽBL.

Emily Potter is averaging 18 points and 8.7 rebounds through three games. Chatilla van Grinsven, a Dutch player who just joined the team, had 13 points and 7 rebounds against Slavia.

Lokomotiva Brno-Horní Heršpice will try to get back into the win column when it hosts last-place FC Slovan Liberec on Saturday. The game starts at 11 a.m.

After four straights wins, the wheels came off of the HC Kometa momentum and the team came to a screeching halt with a 0-7 loss, at home, to cellar-dweller PSG Berani Zlín.

Kometa is fifth in the Tipsport extraliga standings with 15 points, not far behind league-leader Bílí Tygři Liberec (19 points), whom they host on Sunday at 5:30 in a game that will be televised by CzechTV Sport.

Before that, Kometa goes to HC Olomouc on Friday.

The loss to the team’s Moravian rival on Sunday was tough one.

“It started with a goal in our power play and we got two more before we recovered,” captain Martin Zaťovič told HC-Kometa.cz. “I believe we will learn from this, but getting seven goals at home is really too much.”

Earlier in the week, Kometa had won at Mountfield HK, 2-3. Prior to that, they scored four third-period goals to win, 3-4, at HC Energie Karlovy Vary. 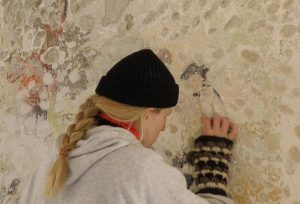 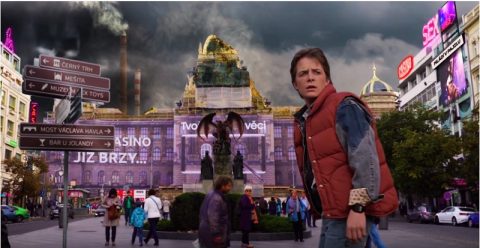 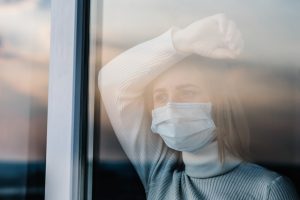 A connoisseur of the unpredictable and unscripted drama of sports.
View all posts by Bruno Zalubil →
« Unemployment in The Czech Republic Remains Static At 2.7%
Sokol Movement Celebrates Its Memorial Day in Brno »