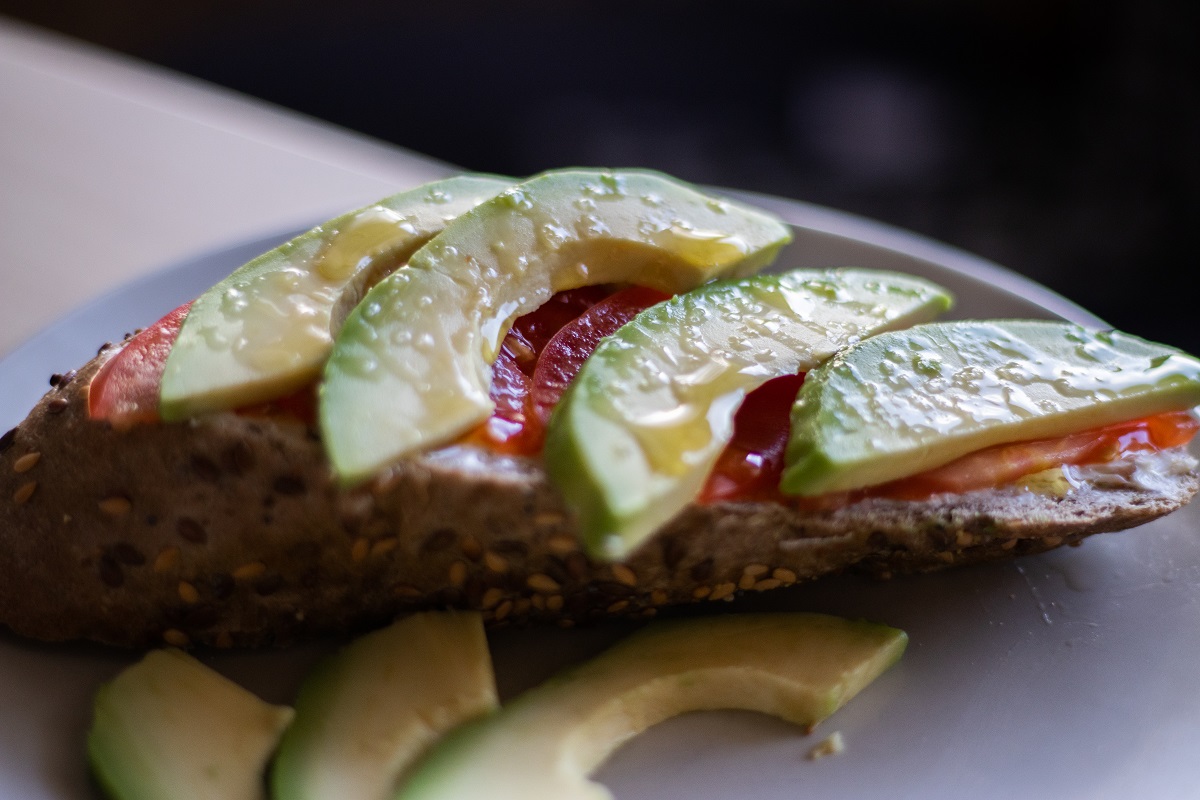 This online cookbook was inspired by foreign expats and was collected and published by Nesehnutí. Photo Credit: NESEHNUTÍ

Brno, Sept. 20 (BD) – Food is culture, and the recipes that people who leave their homes and settle in other lands carry with them also hold culture and stories. The Nesehnutí NGO has collected the stories and favourite recipes of Brno’s foreign residents from different parts of the world, now published in a unique online cookbook, What We Bring Along: Our Recipes and Stories.

“The cookbook offers a look not only under the lids of the pots in which Brno households prepare various dishes from all over the world, but also under the lids of the coexistence of different cultures in the Brno environment,” said Marek Hadrbolec of Nesehnutí. “In the publication, the contributors share not only recipes, but also their memories, experiences, and insights from their homeland and their new life in Brno. I am very happy that we can present the stories and dishes connected with their lives in this way.”

In addition to a recipe for borscht, for example, which has already been domesticated in Czech cuisine, the cookbook offers instructions for preparing exotic empanadas from Colombia or the popular Syrian dish kibbeh nayeh. In addition to foreign dishes, the publication also has room for a typically Czech delicacy—chlebíčky. However, the newcomers prepared them using ingredients from their homeland. The result is original recipes that underline the importance of food in sharing experiences, stories, and cultures. And to ensure that the dishes in the book can be prepared by anyone, all the recipes are purely plant-based.

The cookbook, published as part of the “Join The Table” campaign, is freely available to read and download. The aim of the whole project is to raise awareness among Brno citizens about their neighbours from other countries who live with them in the city. Therefore, in addition to recipes and stories, the publication also contains a short discussion on migration.

“We want to give newcomers a space to share their life stories and experiences and thus fight against stereotypes and negative attitudes towards migration. Our aim is to develop mutual tolerance and the ability to listen to each other,” explained campaign coordinator Nilza Mafla.

Nesehnutí has been supporting Brno’s expat community for a long time, and the “Join the Table” campaign is not the first gastronomic initiative the organisation has prepared. For several years now, community evenings have been held under the name Kulinárna, focusing on cooking together recipes from the various homelands of Brno’s foreign residents.

https://brnodaily.com/2022/09/17/brno/nesehnuti-publishes-cookbook-with-recipes-and-stories-of-expats-living-in-brno/https://brnodaily.com/wp-content/uploads/2022/09/foreign-chlebicky-credit-nesehnuti-1024x683.jpghttps://brnodaily.com/wp-content/uploads/2022/09/foreign-chlebicky-credit-nesehnuti-150x100.jpg2022-09-17T16:00:00+02:00Bing NiBrnoBrno,Culture,Czech Republic,Expats,FoodThis online cookbook was inspired by foreign expats and was collected and published by Nesehnutí. Photo Credit: NESEHNUTÍ Brno, Sept. 20 (BD) - Food is culture, and the recipes that people who leave their homes and settle in other lands carry with them also hold culture and stories. The Nesehnutí...Bing NiBing Nibingni1992@gmail.comAuthorPh.D student in Communication Studies, a hopeless cinephile and frontier culture fanatic and fussy music appreciator.Brno Daily