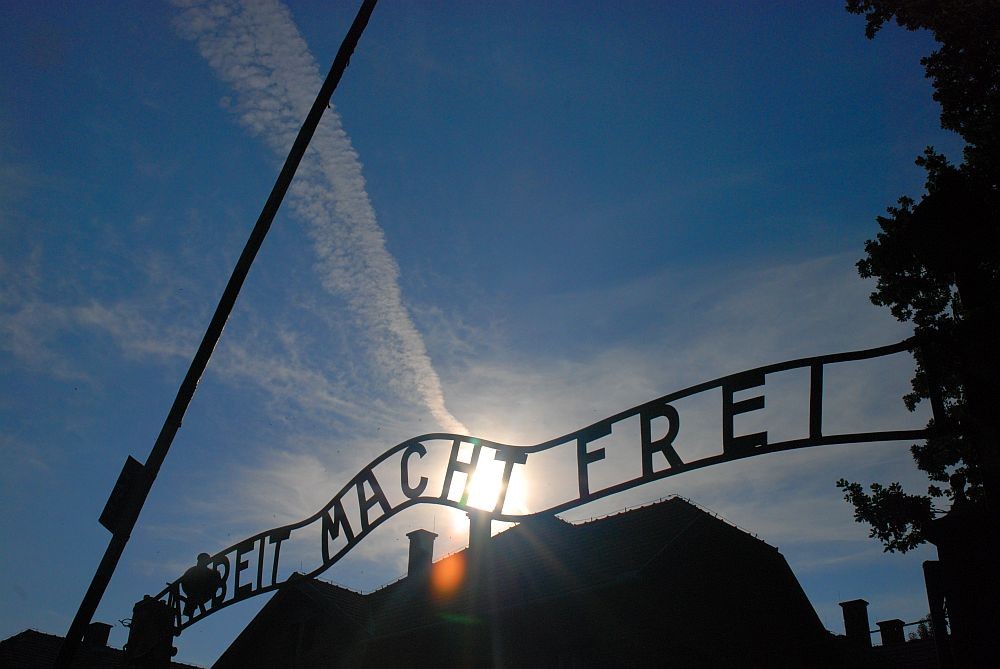 This is not a normal travel article.

It may give you nightmares. Children under 14 are discouraged.

Nevertheless, this is a travel article about a place that I think that everyone should visit and everyone should try to understand, lest the evil and immorality that it represents be repeated.

Auschwitz-Birkenau was the largest concentration camp of World War II. The Nazis used it to exterminate more than 1.1 million men, women and children, including Poles, Gypsies, Soviet prisoners of war and a million Jews.

It is not a highlight of human society. Yet, that is precisely why it has been maintained, first as a memorial and now as more of a museum that is visited by millions of tourists every year. In fact, 2019 was on pace to easily eclipse the record of 2.1 million visitors in 2018.

This month, you will be hearing a lot about the former concentration camp because Jan. 27 will mark the 75th anniversary of its liberation.

Many heads of state have confirmed their attendance for the ceremonies, including His Majesty King Willem-Alexander and Her Majesty Queen Máxima of the Netherlands, HM Philip VI of Spain and

More importantly, about 200 survivors will be in attendance.

The Holocaust, in general, is a powerful and emotional theme that has been addressed many times in popular culture and art. Dozens of movies have grappled with the theme, including films as diverse as Schindler’s List, Life is Beautiful and Inglourious Basterds.

Books like The Diary of Anne Frank and Sophie’s Choice are part of the regular high school curriculum around the world. Music, dance and artwork have all attempted to capture the horror of the holocaust.

There are often public memorials, including, a few years ago, an interesting one in Brno. Justice, the round-shouldered statue who is straining to pick up a large block in front of the Supreme Administrative Court near the Česká tram stop, was part of the Justice 300 memorial. The statue was surrounded by panels of black and white photos. People were required to duck under the panels (read: make an effort to understand) and the photos were printed with slowly disappearing ink (read: symbolic of the once large Jewish community in Brno.) Three hundred Jews were taken from this city and murdered during World War II.

One of the best ways to learn about Auschwitz-Birkenau is the official website — http://auschwitz.org/en/. It has basic information about planning a trip.

The website also has a virtual tour, where you can move around the camps with your computer mouse in order to get a feel for the layout. There is a lot of information that you can work through. There is even an online course that will take you through several lessons, with videos, so that you can learn about every aspect of the camp.

But nothing, not movies nor books nor photos, compares with actually being there, walking the distances between the buildings, seeing the landscape, feeling the emptiness, imagining what the trees witnessed not so long ago.

Auschwitz-Birkenau is known around the world and within a few hours of Brno.

Visiting can be either a long day trip or an easy weekend trip. By car it is just under three hours to Oświęcim, the town from which Auschwitz gets its name. The train is a bit more complicated because you need to transfer; it takes about six hours.

Oświęcim is 50 km west of Kraków, which is a good place to stay overnight. Click here to read about Kraków in a previous article from this Travel Brno series.

The Auschwitz-Birkenau site is free to visit. However, it is recommended that you participate in a guided tour with an educator, which costs about 110 Zloty or 650kc. There are 344 Museum guides who conduct tours in 21 languages.

Reservations are suggested, but there are a limited number of the entry passes for individual visitors on the day of the visit.

It is not recommend for children under the age of 14.

But, even though it is not an uplifting travel destination, it is recommended for all members of society.

https://brnodaily.com/2020/01/09/travel-tips/travel-brno-the-least-exciting-destination/https://brnodaily.com/wp-content/uploads/2020/01/Auschwitz050120.jpghttps://brnodaily.com/wp-content/uploads/2020/01/Auschwitz050120-150x100.jpg2020-01-09T16:15:04+01:00Bruno ZalubilTravelBrno,History,Travel TipsThe entrance to the Auschwitz-Birkenau Memorial and Museum. Photo credit: Auschwitz-Birkenau State Museum, www.auschwitz.org. This is not a normal travel article. It is not about a trip that will make you happy. It is not about a place that will be enjoyable. In fact, if you have even the smallest amount...Bruno ZalubilBruno Zalubilbzalubil@hotmail.comAuthorA connoisseur of the unpredictable and unscripted drama of sports.Brno Daily

A connoisseur of the unpredictable and unscripted drama of sports.
View all posts by Bruno Zalubil →
« Video: Police Patrol Extinguishes Fire On a Bus in Bystrc
Local, European Stars Will Celebrate NdB Ballet’s 100th Birthday »