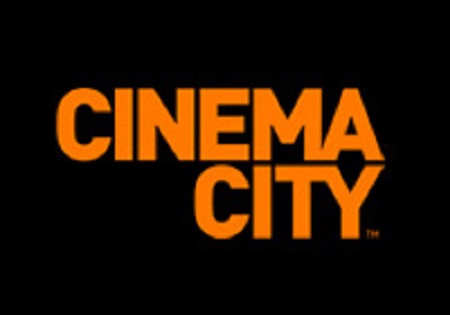 Cinema City Olympia, which is today a traditional target for movie lovers, was opened in October 1999 as the first modern multiplex in the Czech Republic. It is situated in the Olympia shopping centre in the southern outskirts of the city of Brno, with a direct link to the Prague – Brno highway (in the direction to Bratislava).

The Cinema City Olympia multiplex is the second most visited multiplex in the Czech Republic.

There are 10 fully air-conditioned halls which can accommodate altogether 2248 spectators. Visitors can choose from our large variety of crunchy popcorn, iced drinks, and sweets at the bar.