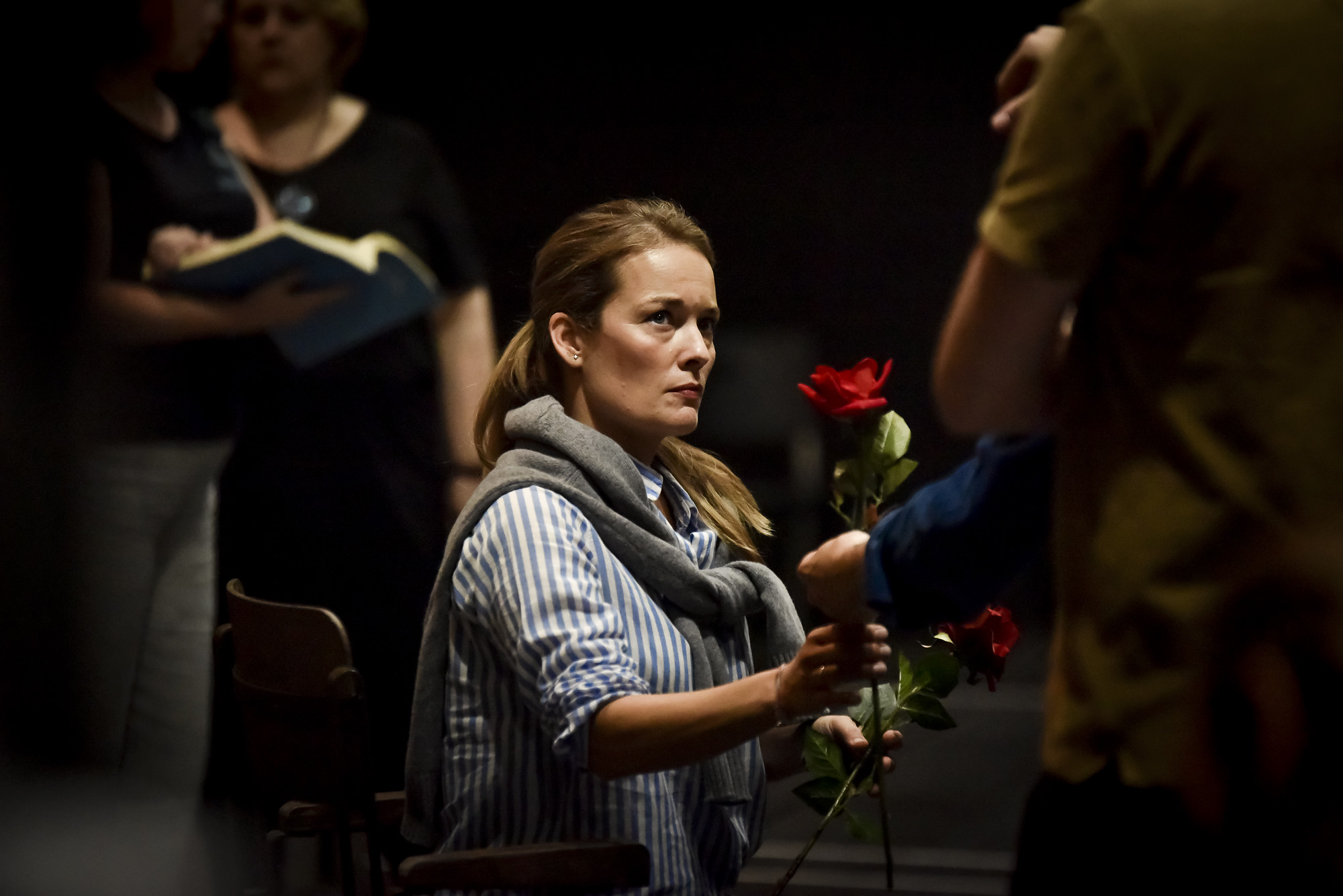 On Monday, Janáček Brno 2020, the seventh edition of the international opera and music festival, will open with a performance of Osud. Photo: Rehearsal. Credit: Marek Olbrzymek.

Good music is like a pleasant aroma. It spreads in all directions and fills all of the little nooks and crannies with a mysterious power. It charges the atmosphere. It changes the mood. You cannot escape it.

And, like an aroma, the music always has a source.

Bruce Springsteen, for example, exudes New Jersey. Nirvana will forever represent Seattle of the early 1990s. And Bob Marley’s music spans the globe, but it never sounds as meaningful as it does in Jamaica.

Brno, like New Jersey, Seattle and Jamaica, is also the fountainhead for a type of music that is loved around the world. This Monday, the National Theatre of Brno will celebrate that fact with a three-week festival.

Leoš Janáček is one of the most popular composers of the 20th century and audiences in the most prestigious opera houses in the world have been enthralled by his music. Yet, he is forever linked to Tyršův sad, near where he lived, and Lužánky Park, where he strolled and listened to the sounds of daily life that would eventually make it into his compositions.

He is Moravia. He is Brno. And his music still provides the soundtrack for this small city in the center or Europe.

On Monday, Janáček Brno 2020, the seventh edition of the international opera and music festival, will open with a performance of Osud. It is one of Janáček’s less frequently performed works, but it was a significant step in the composer´s journey to find a new approach to modern opera. Click here to read about the fascinating story behind the opera. This rendition has been created specifically for the festival by the internationally renowned director Robert Carsen, in cooperation with the ensemble of the Janáček Opera, the National Theatre of Brno, and the musical direction of chief conductor Marko Ivanović.

Osud, which means “destiny” in English, will set the stage for the overall theme of the festival, which will explore the turmoil that upended society in the early decades of the 20th century and resulted in new forms of musical expression for opera and instrumental works. All of the 28 productions scheduled for the 19 days of the festival — from Monday to Oct. 16 — can be seen through that thematic prism. And Janáček is the central pillar for that cultural zeitgeist. Click here for the full program.

“The first two decades of the 20th century constitute one of the most astounding periods in the history of music,” said Jiří Zahrádka, a member of the Artistic Committee of the Janáček Brno festival. “During this time, established rules that had been generally accepted for centuries began to lose their force, and the thoughts and values of romanticism began to fade away.”

Jiří Heřman, the artistic director of the Opera of the National Theatre Brno, said: “What Janáček wanted to compose was a new opera. He went deep into his ideas to be closer to the human language. He was trying to put it all into his music.”

“Kundera, Kafka, Havel,” Paul Mauffray, an American conductor, listed earlier this week. “But, for musicians, Janáček and Dvořák are the main entry points to Czech culture.”

Milan Kundera and, especially, Janáček are the main entry points into Brno culture.

Janáček lived most of his life in Brno and this area inspired him. He took the brněnský dialect that he heard in the parks and made them into canonical works of art.

Mauffray, who has lived in Brno for several years, has conducted Janáček’s music throughout the Czech Republic and the United States and as far as Argentina and Russia. He delights in unpacking the scores to find the hidden keys to understanding the music and the lyrics in order to bring out their power in performances.

“(Janáček) imitated the speech patterns and the unique phrases and rhythms that the people used,” Mauffray said. “It was Moravian dialect. They were the people who lived here, not in Prague. He found a way to represent the local language in his music.”

Not many cities have operas. Brno has several.

The Janáček festival is unique in that it is able to put one composer’s work into a larger context every two years. It is a big deal: Janáček Brno 2018 won what amounts to the Academy Award for festivals when it was awarded the Best Festival prize at the prestigious International Opera Awards.

In the past, some theatre-goers would stay in Brno for the entire three-week run and 40 percent of the audience came from abroad. Unfortunately, this year, with the re-emergence of the coronavirus and the tightening of international travel restrictions, the makeup and size of the audience is unclear.

In any case, the show will go on, with both Janáček Theatre and Mahen Theatre split into two sectors and face masks being required.

There are still tickets available for many of the performances, especially in the larger venues. Events at the smaller venues are close to being sold out. Click here for more information about the festival. Click here for ticket information.

Janáček is well worth the experience. And, if you listen carefully, you will recognize our dear little of city of Brno in the powerful and emotional music.

https://brnodaily.com/2020/09/26/culture/bruno-celebrating-the-musical-giant-of-brno/https://brnodaily.com/wp-content/uploads/2020/09/janacek-credit-ndb-marek-olbrzymek-1024x684.jpghttps://brnodaily.com/wp-content/uploads/2020/09/janacek-credit-ndb-marek-olbrzymek-150x100.jpg2020-09-26T08:45:03+02:00Bruno ZalubilArt & CultureBrno,Culture,Janacek,OperaOn Monday, Janáček Brno 2020, the seventh edition of the international opera and music festival, will open with a performance of Osud. Photo: Rehearsal. Credit: Marek Olbrzymek.Good music is like a pleasant aroma. It spreads in all directions and fills all of the little nooks and crannies with a...Bruno ZalubilBruno Zalubilbzalubil@hotmail.comAuthorA connoisseur of the unpredictable and unscripted drama of sports.Brno Daily 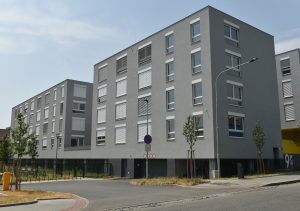 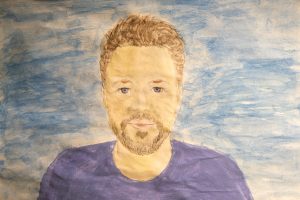 Interview With Tomáš Dostál of Paspoint, The Brno NGO Providing Support For People With Autism 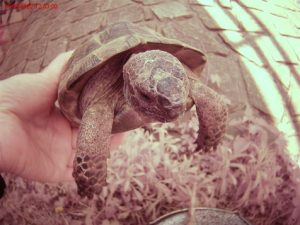 Brno City Police Find A Turtle and An Exotic Parrot

A connoisseur of the unpredictable and unscripted drama of sports.
View all posts by Bruno Zalubil →
« In Brief: Brno Mayor Marketa Vankova Has Tested Positive For Coronavirus
Five of the Best Pizzerias in Brno »