Cross-Border Buses and Trains To Resume on May 11th; All Foreigners Can Remain Legally Until July 17th 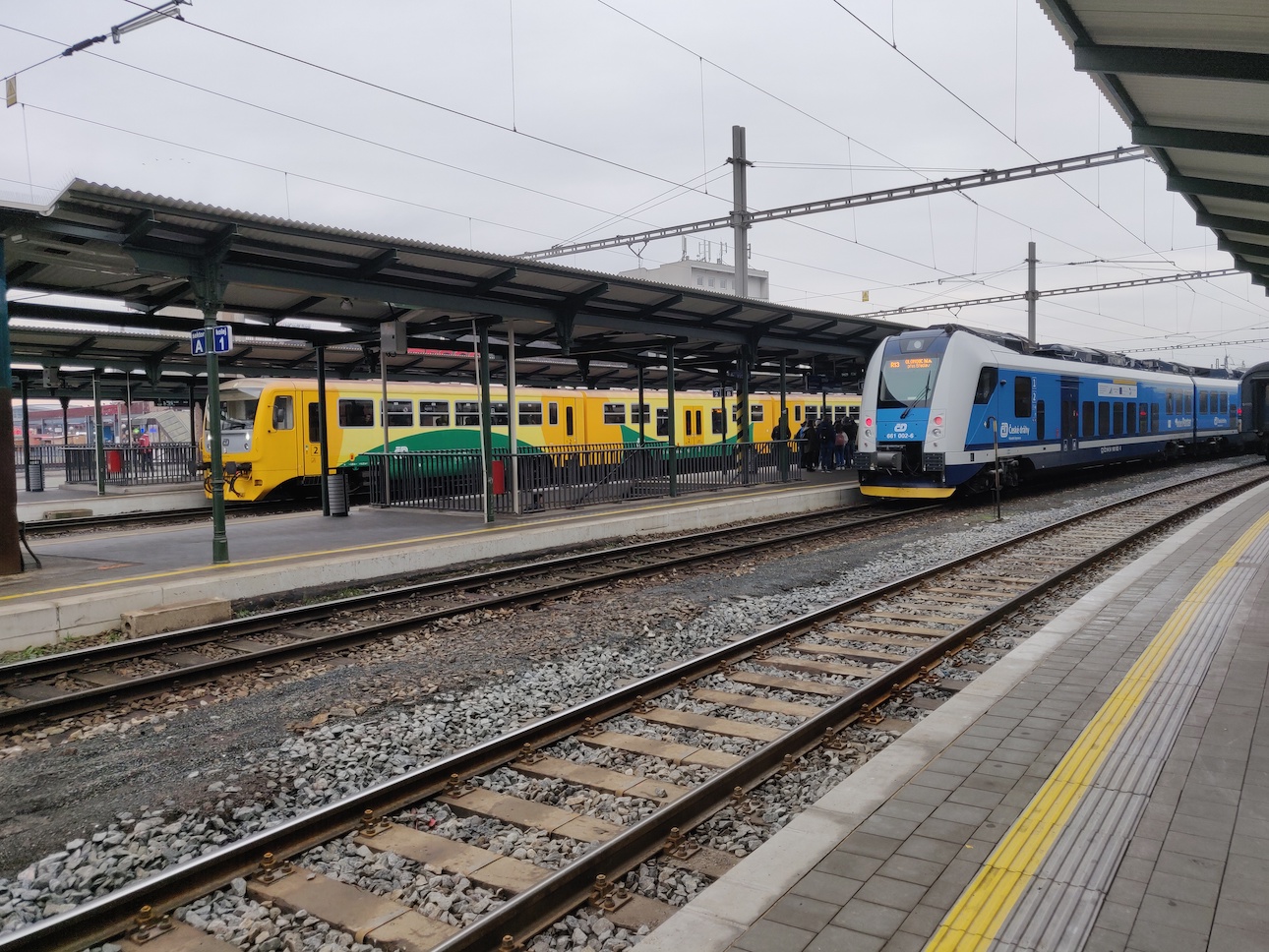 From May 11th, international rail and bus transport will resume. According to Czech media reports, the decision was taken by the government on Monday afternoon, but details of the changes have not yet been specified. All foreigners are entitled to remain in the Czech Republic for another 60 days after the end of the state of emergency, until July 17th, 2020. Photo credit: AD / Brno Daily.

Czech Rep., May 5 (BD) – The ban on international road, rail and water passenger transport came into force on March 14th. The government has already loosened the ban slightly, allowing residents to leave the Czech Republic, as long as they can show a negative test for Covid-19 on their return.

From next week, it should be possible to travel across the Czech border via bus or train. However, many neighboring states have closed their borders to foreigners, and therefore Czechs will not be able to travel to most countries anyway. It is also unclear what other conditions, if any, will apply to cross-border travel.

Foreign nationals from outside the EU whose visas or visa-free travel periods are about to expire can legally stay in the Czech Republic until July 17th, 2020, whether they are from countries who need a visa or residence permit to enter the Czech Republic, or those whose citizens are granted visa-free travel. It is not necessary for foreign nationals to notify the foreign police during this period.

According to the Ministry of Labor and Social Affairs, the 60-day transitional period also applies to permits from the Czech Labor Office. Holders of Schengen business visas and employment cards may also work during this period.

Holders of long-term visas or residence permits who intend to continue studying, working or otherwise living in the Czech Republic can apply for an extension at their local branch of the Department of Asylum and Migration Policy, part of the Ministry of the Interior. More information in English can be found on the website of the Ministry of Foreign Affairs.

Facebook Comments
https://brnodaily.com/2020/05/05/news/politics/cross-border-buses-and-trains-to-resume-on-may-11th-all-foreigners-can-remain-legally-until-july-17th/https://brnodaily.com/wp-content/uploads/2019/12/main-train-station-2-Antonis-Brno-Daily-1024x768.jpghttps://brnodaily.com/wp-content/uploads/2019/12/main-train-station-2-Antonis-Brno-Daily-150x113.jpg2020-05-05T15:40:40+02:00BD StaffCzech RepublicPoliticsCoronavirus,Czech Republic,NewsFrom May 11th, international rail and bus transport will resume. According to Czech media reports, the decision was taken by the government on Monday afternoon, but details of the changes have not yet been specified. All foreigners are entitled to remain in the Czech Republic for another 60 days...BD StaffBD Staff team@brnodaily.czAdministratorBrno Daily - English News and Events in Brno.Brno Daily 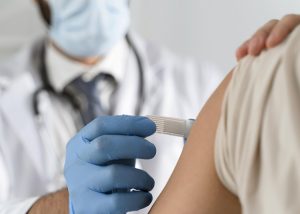 South Moravia Aiming To Vaccinate 70% of Population Within Six Months 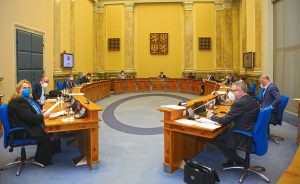 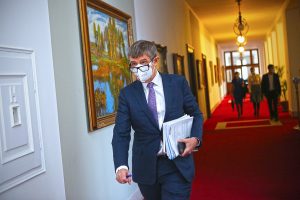 Don't forget to look up and catch the beautiful de

No matter the time of the day, the view of the Cat