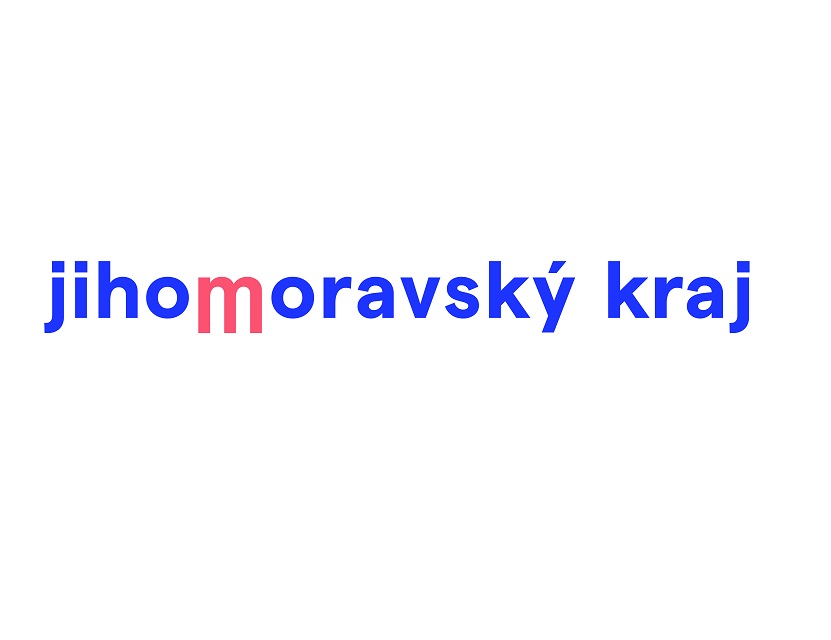 The new logo is based on traditional colours and shapes inspired by Moravian ceramics, costumes and architecture.

Brno, Dec 17 (BD) – The South Moravian Region decided to update its logo and visual identity after eight years. Following an open competition, a proposal based on simplicity, minimalism and timelessness, with foundations in Moravian folklore, was selected. The central element of the new logo is the letter “m”, often associated with the region and places such as Mikulov, Macocha, and Moravský .

“We opted for a change on the basis of the independent opinion of experts, who recommended a more modern concept of communication, including a change in the region’s logo. I am satisfied and I believe that through this modern visual style we will be able to present what the region is doing, its priorities and, in particular, that there is a unified communication between the region as an administrative unit and the region as a destination brand,” said South Moravian Governor Bohumil Šimek.

A special committee, composed of representatives of the region and experts, selected six proposals from four agencies and eventually chose the design prepared by the DORLAND agency.

The region uploaded a video presenting the new visual style on their Facebook page last Thursday. The video had over 10,000 views in the first day following publication.

The day after the release of the video, following a lot of emotional reactions from the public on social media, the region published an official text explaining the new visual concept, the selection process, and the price. “The new logo of the South Moravian Region unleashed passion and emotion. We were expecting that and we are glad. […] In the discussions about the new logo, a substantial inaccuracy has been repeated and spread further. It’s the price of a new visual style for the South Moravian region. That is why we feel the need to put it right,” the region stated on its Facebook profile linking to the text.

Reactions from the public were mixed. Many gave “thumbs up” to the new modern look of the region’s visual presentation, while others focused on the price, describing it as excessive. A large proportion of the people reacting simply disliked the new visuals, others were confused, and others made fun of it.

https://brnodaily.com/2018/12/17/breaking-news/video-south-moravian-region-publishes-a-new-logo-to-mixed-reaction-from-the-public/https://brnodaily.com/wp-content/uploads/2018/12/Logotyp_jihomoravsky_kraj_RGB-1-2.jpghttps://brnodaily.com/wp-content/uploads/2018/12/Logotyp_jihomoravsky_kraj_RGB-1-2-150x116.jpg2018-12-17T17:50:26+01:00BD StaffNews - ArchivedBrno,Czech Republic,News,PoliticsThe new logo is based on traditional colours and shapes inspired by Moravian ceramics, costumes and architecture.Brno, Dec 17 (BD) – The South Moravian Region decided to update its logo and visual identity after eight years. Following an open competition, a proposal based on simplicity, minimalism and timelessness,...BD StaffBD Staff team@brnodaily.czAdministratorBrno Daily - English News and Events in Brno.Brno Daily

Brno Daily - English News and Events in Brno.
View all posts by BD Staff →
« Sports in Brno: Cryo-chamber, Wellness Facilities And Sheltered Beach Courts All Included in the City’s Investment Plan
Fakescape: An Educational Game Developed By Czech Students To Counter Fake News Will Compete in a Facebook-sponsored Competition in Washington »