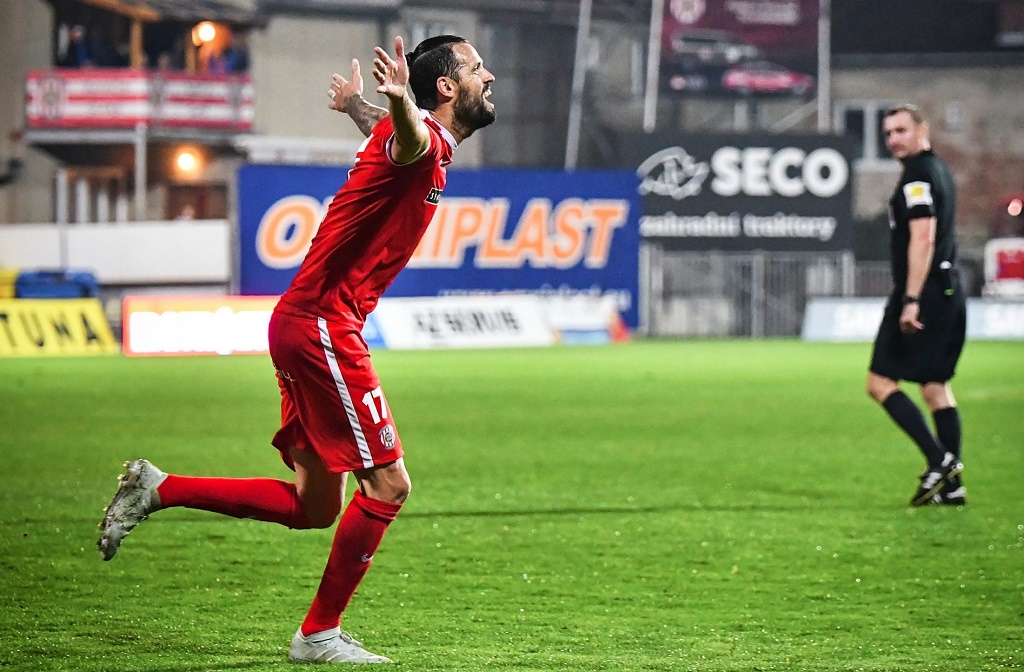 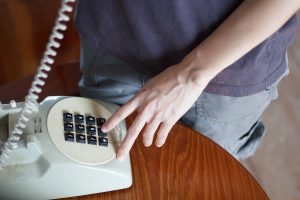 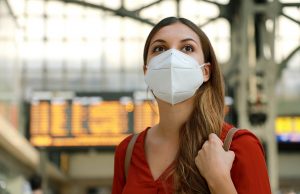 Education in Hard Times Part II: How An Elementary School Has Been Dealing With The Pandemic