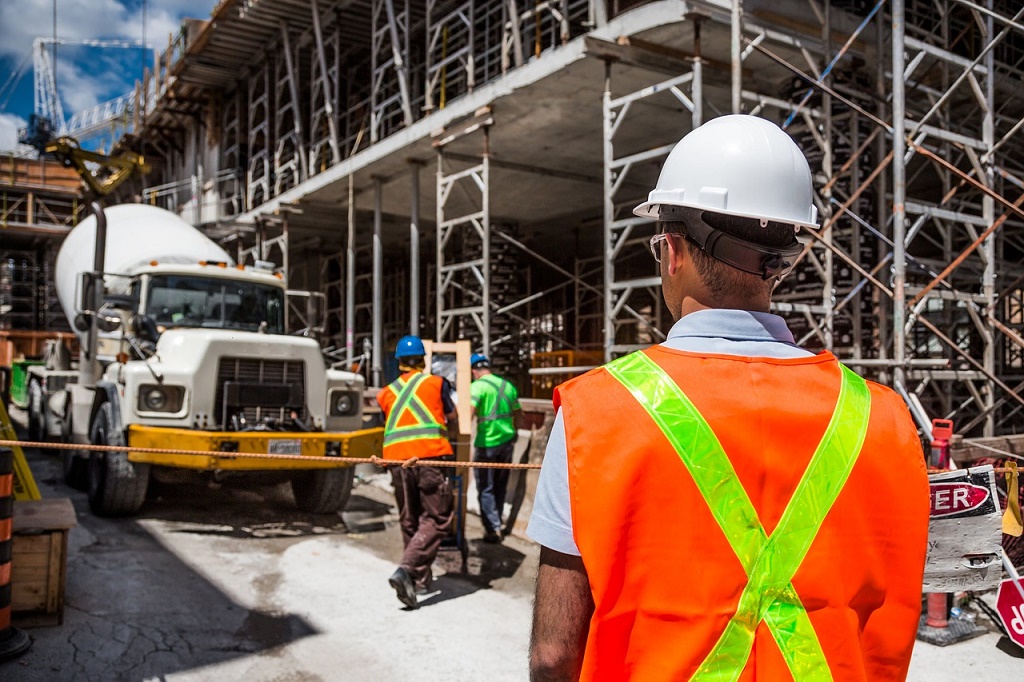 The minimum wage in the Czech Republic will rise to CZK 13,350 in January 2019. On Tuesday morning, Minister of Labour and Social Affairs Jana Maláčová announced the increase on her Twitter account, and also announced that she wants the minimum wage to increase to CZK 16,000 in 2021. Photo credit: Pixabay.

Brno, Nov 21 (BD) – The minimum wage is a controversial economic and political issue in many countries, widely discussed by all affected parties, including political decision-makers, employers, and employees. As generally defined, the minimum wage is the lowest amount of compensation employees can legally receive as an hourly rate and varies by country and type of employment. (See, for example, Investopedia.com.)

The Minimum Wage in the Czech Republic

The Czech government approved Maláčová’s proposal on Tuesday morning. According to the Minister, at least 4% of the workforce in the Czech Republic, around 150,000 people, receive the minimum wage. “The increase in the minimum wage does not only concern 150,000 people, but all workers, because it puts pressure on wage growth,” said Maláčova on Twitter, drawing attention to the continuously rising minimum wage in recent years.

Malačová is also planning new legislation to ensure that the minimum wage will rise automatically every year. She is proposing an amendment to the Labour Code such that the minimum wage each January should correspond to half the average gross wage from two years before that, according to the Czech daily iDnes.cz (“Minimální mzda bude opět vyšší, od ledna vzroste na 13,350 korun”, Nov. 20).

With a current minimum wage of CZK 12,200 (CZK 11,000 in the previous year), the Czech Republic is among the EU countries with the lowest minimum monthly wage, ahead of only Lithuania, Romania and Bulgaria (2017-2018).

Gross average monthly salaries in the Czech Republic have reached an all-time high of CZK 31,851 in the second quarter of 2018. Increases in the minimum wage and the dynamic average monthly wage are interrelated and result from a strong economy and a shortage of labour.

A potential benefit of increasing the minimum wage is that it boosts the salaries of low-income workers who earn an hourly wage at the minimum. In this way, it helps workers to clothe, house and feed themselves and their families.

Moreover, the increase could also improve the productivity of the workforce. When employees are better paid, their performance increases and they become more motivated to improve their skills, work harder, and stay with employers for longer. A higher share of employed people reduces the burden on the state of social benefits paid to the unemployed.

By raising the minimum wage, workers who were previously struggling to make ends meet are able to spend more money on goods and services that they previously could not afford, and the resulting increase in overall spending further boosts the economy.

One possible disadvantage of the increasing minimum wage is a potentially detrimental effect on employment levels, especially among the most vulnerable group of low-skilled workers. Today, the Czech economy is growing, but if the economic cycle moves into stagnation and decline, limits set during the current period of economic boom may potentially hinder the flexibility of the job market. The increased minimum wage also automatically and proportionally raises the amounts employers have to contribute to the state to pay for social contributions and health insurance. Under such circumstances, companies might decide to hire fewer employees, lay off some workers, or convert full-time contracts to less advantageous part-time contracts. Another potential drawback of the increasing minimum wage is that it may lead to an increase in the number of people working in the black market, as companies might try to avoid paying the legal minimum.

In the long run, an increasing minimum wage might also affect companies’ profits; if a business has to spend more on labour costs, its profits will fall, which may cause higher costs by increasing prices, and therefore increasing inflation, some experts suggest.

https://brnodaily.com/2018/11/21/breaking-news/czech-minimum-wage-to-rise-to-czk-13350-in-january-labour-minister-malacova-calls-for-an-automatic-yearly-increase/https://brnodaily.com/wp-content/uploads/2018/11/minimum-wage-1024x682.jpghttps://brnodaily.com/wp-content/uploads/2018/11/minimum-wage-150x100.jpg2018-11-21T12:00:47+01:00Eda YildizBusinessNews - ArchivedPoliticsBrno,Business,Czech Republic,Employment,EU,Expats Czechia,News,PoliticsThe minimum wage in the Czech Republic will rise to CZK 13,350 in January 2019. On Tuesday morning, Minister of Labour and Social Affairs Jana Maláčová announced the increase on her Twitter account, and also announced that she wants the minimum wage to increase to CZK 16,000 in 2021. Photo...Eda Yildiz edayildiz@windowslive.comAuthorBrno Daily