November in The National Theatre: Exciting Ballet Choreographies about the Worlds of Women and Men; Janacek International Opera & Music Festival, and Prévert’s “Children of Paradise”

The first drama premiere of the new season at the National Theatre of Brno was the October 19 production of Milenci nebes [“Heavenly Lovers”], better known as Children of Paradise or Les Enfants du Paradis.

The story was originally written by the French writer Jacques Prévert (1900-1977) as the script for a 1945 film by Marcel Carna. Children of Paradise tells the story of the beautiful Garance (Eva Novotná), and the four men that cross her path and love her in their own ways: a mime artist, the main character and love of her life (Jan Grundman), a great actor, a cunning criminal, and a wealthy aristocrat. Young and promising actor Frédérick Lemaître (Martin Siničák) and young Nathalie (Annette Nesvadbová), the daughter of the theatre director, create strong and interesting supporting characters. 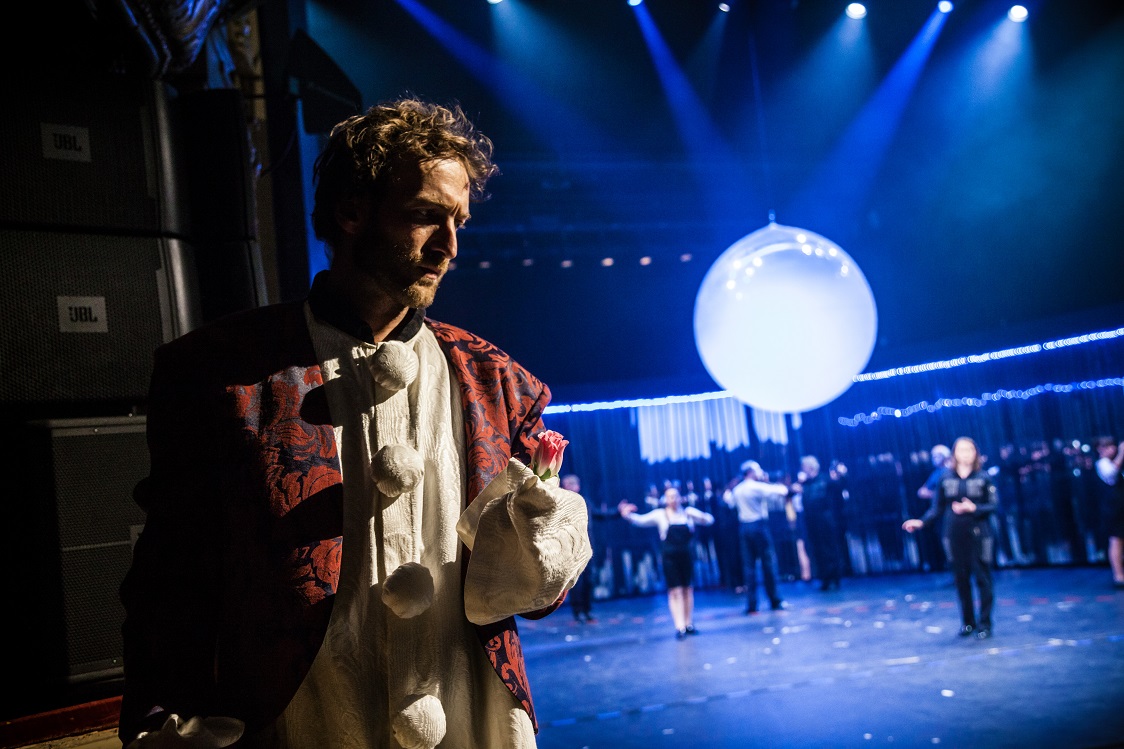 The ever-fascinating story about uncompromising love, great intrigue and colourful forms of theatre is directed by Marián Amsler. The set design by Juraj Kuchárek transports the audience to a futuristic world full of shiny mirrors and luminous tables. Kuchárek has created a spectacular atmosphere that enhances the storyline and elegantly brings to life the stages and backstages of French theatres of the 19th century. The play includes drama, dancing, singing and mime.

November will see the sixth edition of the Janacek International Opera & Music Festival in Brno.

In a year of anniversaries and connections, the organizers have chosen to open the Festival with Janáček’s opera The Cunning Little Vixen on November 17, the work which was also the first to be performed at the Janáček theatre when it opened its doors in 1965. The festival will symbolically re-open the theatre after over a year of renovation work. November 17 also marks the anniversary of the Velvet Revolution. 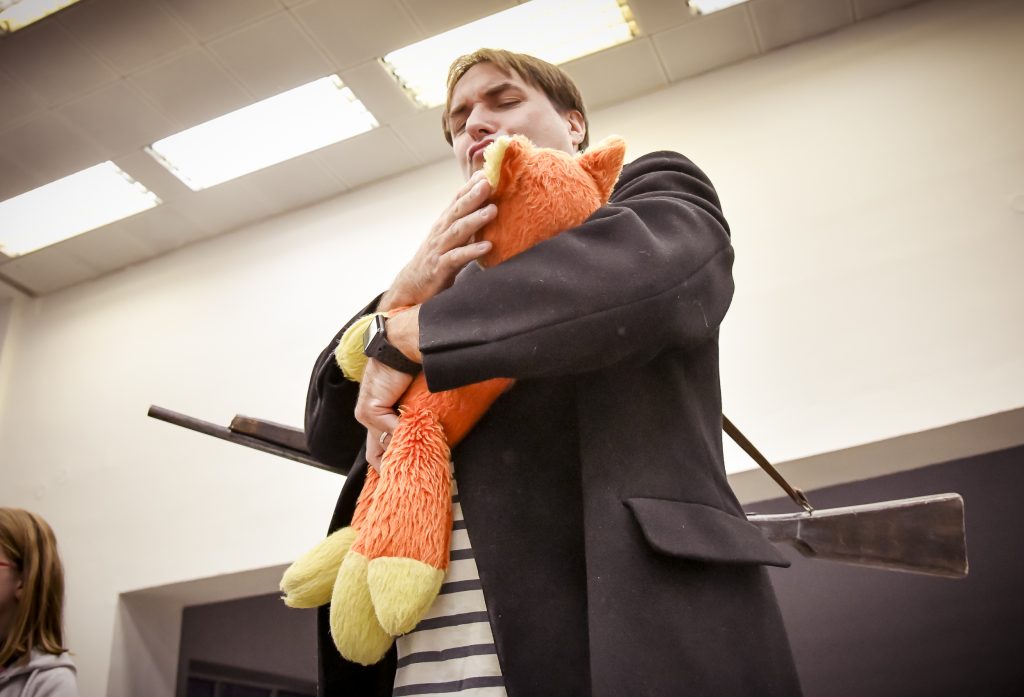 No opera is as connected with Brno and its surroundings as The Cunning Little Vixen, and the new production will, therefore, be the work of the Opera ensemble of the National Theatre of Brno. One of the top Czech directors, Jiří Heřman, is entering the world of Janáček’s operas for the first time. In the Vixen, human and animal lives are interwoven on stage. “Nature drew a circle around me which I cannot leave, so I sit within and learn to love life,” reads the opera’s subheading. Janáček’s Vixen is lyrical and melodic, sparkling with humour typical for Janáček, kind and sharp at the same time.

The premiere sold out a long time ahead of the performance. The Cunning Little Vixen is staged in Czech with Czech and English subtitles.

The November 18 performance of The Cunning Little Vixen (which is sold out) will be broadcast live online as part of the OPERA VISION project. OPERA VISION provides live streams as the operas themselves are performed inside the opera house.

4 Elements, a modern ballet show, features four exciting choreographies by renowned choreographers Nacho Duato, Jiří Kylián, and Lukáš Timulák, about the relationship between men and women, and order and spontaneity.

The great success of Petite Mort opened the possibility for the NdB Ballet to perform other choreographies by Jiří Kylián, the most acclaimed dance choreographer of today. 4 Elements includes two extraordinary Kylián choreographies highlighting the female and male elements, “Falling Angels” and “Sarabande”.

Falling Angels depicts women, dancers, their ambition for perfection and their subjection to the female psyche in various life situations. Sarabande, on the other hand, is an exclusively male affair. The choreographer depicts male aggression, vulnerability and civility; and continues to explore male sexuality and the strange mixture of parallel feelings of worthlessness, importance and…stupidity.

The show includes one original choreography created specifically for the NdB Ballet company, created by Lukáš Timulák, who cooperated with NdB on the previous performance, Petite Mort.

The last performance of the evening is the work of another exceptional international choreography talent – Nacho Duato. His work Gnawa is an impressive show with music typical for the North African region and the Mediterranean. Gnawa, with dynamic choreography by Duato, is full of energy and sensuous elegance, following the organic rhythms typical of Mediterranean music.

4 Elements will be performed five times in November in Mahen Theatre.

The Mahen Theatre will also feature Tchaikovsky’s Sleeping Beauty on November 1, with tickets long sold out, while Reduta theatre will continue with the experimental ballet performance Amadeus MozArt.

Find the November program of the National Theatre Brno here.

Brno Daily - English News and Events in Brno.
View all posts by BD Staff →
« Video: The Ten Best Events in Brno in November Will Include Food, Napoleon & a Christmas Tree (What’s Up Brno)
New USE-IT Map of Brno »