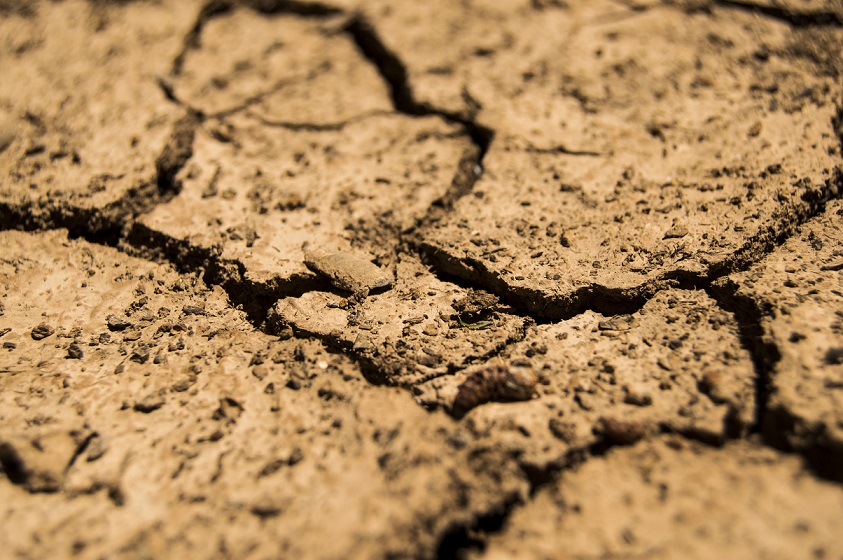 Brno, Oct 27 (BD) – The lack of rain combined with one of the hottest summers in Central European history have made this year very difficult for farmers. This year’s drought in central and northern Europe is the worst in recent memory for the region, according to The Guardian (“Crop failure and bankruptcy threaten farmers as drought grips Europe”, July 20, 2018). Prolonged droughts affect agriculture, biodiversity, forestry, energy production, tourism, and of course, the general availability of water resources.

The economic impacts of drought are both direct, such as farmers losing money because their crops were destroyed by drought or they had to install new irrigation system, or ranchers forced to spend more money to feed their animals and maintain their stalls, and indirect, as seen by increases in the price of bread and cheese.

Soil in the Czech Republic has limited capacity to retain precipitation due to long-term intense farming that has affected the landscape. “Unfortunately, our soil has been degraded by years of intensive farming and no longer has the capacity to soak up rainwater. If we want to solve the problem of water in the landscape, we cannot treat it as a separate issue. We have to take into account the landscape as a whole, including soil and forests as well as rivers and lakes,” said Martin Rulík, a hydrologist from Palacký University in Olomouc, to Radio Praha (“Czech Scientists Urge Politicians To Take Action Against Drought”, July 7, 2018).

According to Jiří Felčárek, a spokesman for the Agricultural Chamber of the Czech Republic (AKČR), this year’s drought has caused damage to crops of up to CZK 12 billion. Among others, the grain harvest has suffered immensely this year. According to estimates from the Czech Statistical Office (CZSO), the grain harvest this year is 7.9% lower than the previous year. Harvests of potatoes, sugar beet, and peas have also deteriorated this year. Furthermore, the harvest of poppy seed, an essential ingredient in baking, has seen a drop of almost a third.

Even though great losses in wheat, hop, and sugar beet harvests are expected, the rich harvest of fruit this year has been a positive result of the unusually warm weather for those working with fruit products in the Czech Republic.

https://brnodaily.com/2018/10/27/breaking-news/czech-republic-experiences-one-of-the-worst-droughts-in-its-recent-history/https://brnodaily.com/wp-content/uploads/2018/10/drought-in-the-czech-republic.jpghttps://brnodaily.com/wp-content/uploads/2018/10/drought-in-the-czech-republic-150x100.jpg2018-10-27T13:45:59+02:00Berk BüyükbalcıBusinessNews - ArchivedBusiness,Czech Republic,Ecology,EUThe Czech Republic received far less than the average monthly rainfall in October, adding to the long drought experienced throughout the summer. Photo credit: Pexels. CC0 License. Brno, Oct 27 (BD) – The lack of rain combined with one of the hottest summers in Central European history have made this year...Berk BüyükbalcıBerk Büyükbalcıberk_buyukbalci@hotmail.comAuthorAhoj Brno, this is Berk from İstanbul, a light traveller of short distances and journalist who is possessed with curiosity about new places and cultures.Brno Daily 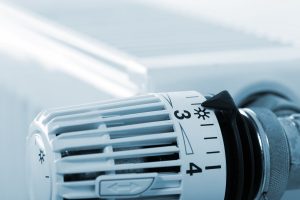 Ahoj Brno, this is Berk from İstanbul, a light traveller of short distances and journalist who is possessed with curiosity about new places and cultures.
View all posts by Berk Büyükbalcı →
« English-speaking Dentists DUO SMILE on Complex Health and the Prevention of Bleeding Gums
New ‘‘System Change!’’ Exhibition Brings the Perspective of Cats and Dogs to Life »