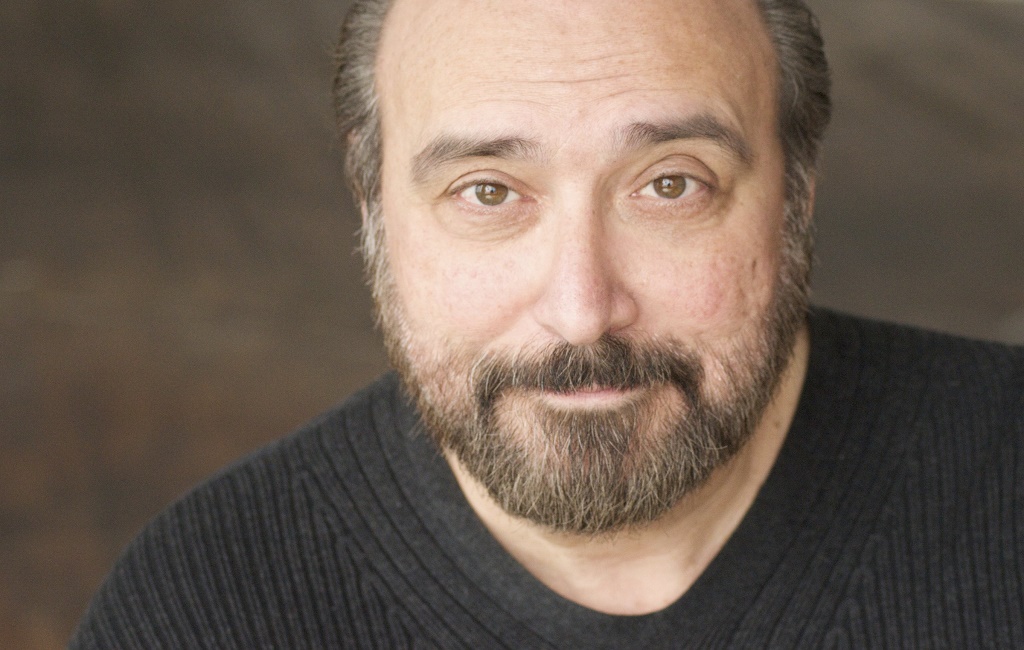 Brno, Oct 24 (BD) – BEST divadlo, Brno’s regional theatre for English-speaking audiences, is proud to announce a full season of plays for its upcoming second season. The slate of titles includes four shows with themes ranging from nuclear confrontation to sex in the city.

The theatre group has followed up their successful production of David Mamet’s “November”, last Spring with A.R. Gurney’s “Love Letters”, a Pulitzer Prize finalist which was performed in conjunction with Masaryk University’s international conference on English studies in September. The show was revived at Kabinet Múz, last week and, according to BEST’s producing artistic director, Gene Terruso, it will be reprised again in the Spring for those who may have missed it. The play is a romantic tale about a lifelong written correspondence between two friends whose lives take very divergent paths.

BEST (Brno English Speaking Theatre) is particularly excited about its next presentation, Mamet’s “Sexual Perversity in Chicago,” a play that takes a comic look at the struggles of dating for 20-somethings in the inner city. The play deals with issues of flirtation, male ego, sexual uncertainty and aversion to commitment among young lovers, all while employing Mamet’s signature brand of irreverent humor. The play is being directed by Tereza Turzíková and will run 11, 12, 13, 17 and 19 November.

In December, BEST will present “A Walk in the Woods”, by Lee Blessing. In this play two nuclear negotiators –one Russian and one American—try to outmaneuver each other while trying to come to an agreement. The American presses for more progress in the talks, while the Russian seems content to take things slowly. The play is based on a true story. In addition to the laughter the situation generates, the play also takes a serious look at politics and survival. This show will feature Mr Terruso in one of the two principal roles. It will run 2, 3, 9, 10, 16 and 17 December.

The group’s fourth show of the season will be Larry Shue’s “Wenceslas Square”. A US professor who lived in Prague and studied Czech theatre during the Velvet Revolution is back in the US and, after several years, is close to completing his book on the subject. His publisher encourages him to return to get a look at how things have evolved and include this perspective in his final chapter. With a student photographer in tow, he finds his old friends and artists now working under completely different and not so favorable conditions. How will he include all this in his book of praise for the arts in Czechoslovakia? The answer lies in this comic satire which employs an ensemble where three actors appear in multiple roles. “Wencelsas Square” will run 4, 5, 17, 18, 10, 11 and 12 March.

All performances by BEST Divadlo will be performed at Kabinet Múz, at Sukova 49/4, Brno centrum 602 00. Reservations can be made by going to the group’s Facebook site, bestdivadlo@gmail.com. Interested members of the public, who would like to participate in BEST activities are also encouraged to go to the theatre company’s Facebook page for members. BEST divadlo’s Fall productions are held with the support of the statutory city of Brno and the office of the mayor. 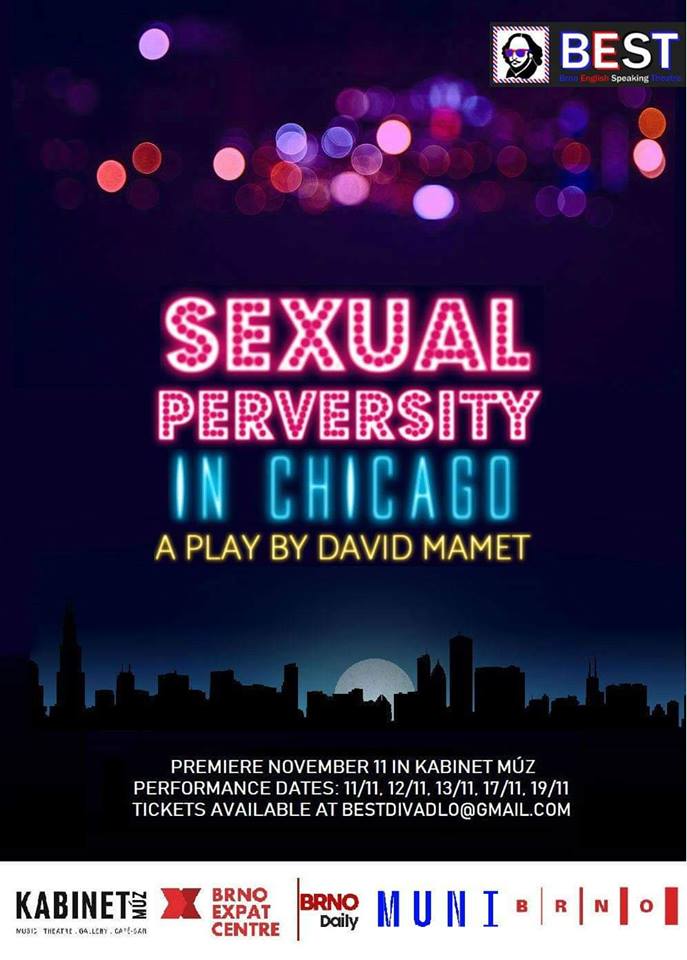 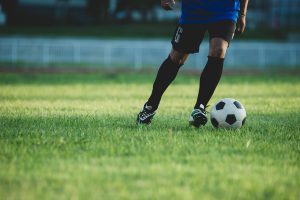 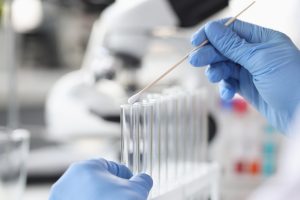 Brno Daily - English News and Events in Brno.
View all posts by BD Staff →
« New Figures Show a Sharp Fall in the Number of Unauthorized Drivers in the Center of Brno after the Introduction of Fines
“Video Mapping” to Commemorate the 100th Anniversary of Czechoslovakia »