Who Is the New Mayor of Brno Markéta Vaňková? 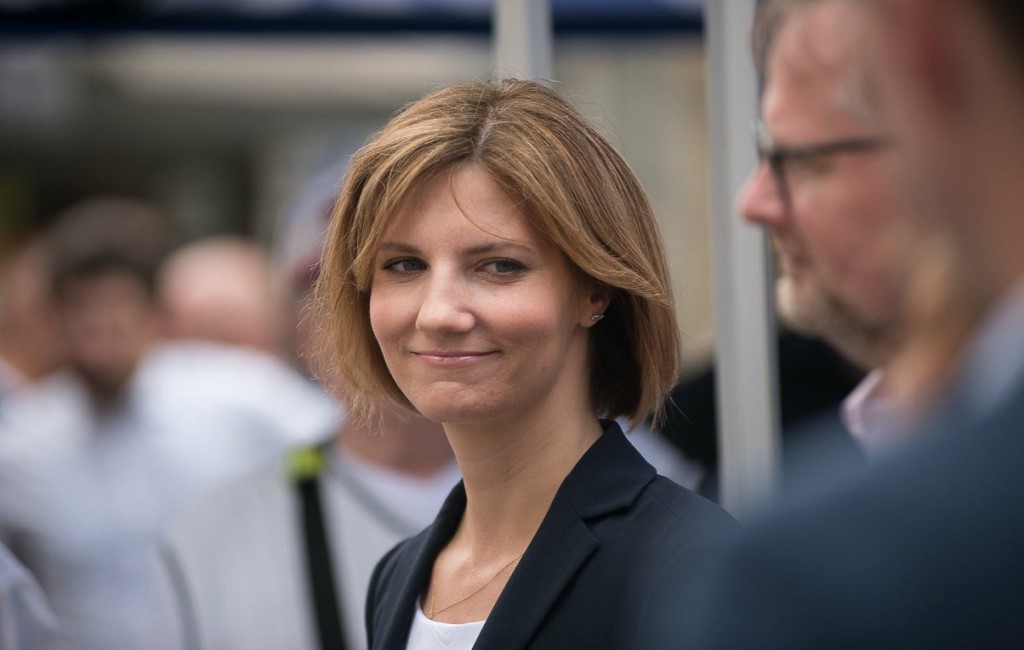 Brno, Oct 15 (BD) – After the surprise announcement last week of an agreement between ODS, KDU-ČSL, ČSSD and the Pirates to form a governing coalition excluding ANO, the party with the most votes, the leader of ODS in Brno, Markéta Vaňková, will become the new mayor. The leaders of the other coalition parties, Hladík, Koláčný and Pospíšil, will become deputy mayors. Vaňková will replace Petr Vokřál (ANO), who has held the position for the past four years.

Markéta Vaňková grew up in Brno She studied at the high school on Vídeňská. In 2000, she finished her studies at the Faculty of Law of Masaryk University. After completing her studies and professional training, she has become an attorney, with a focus on civil, commercial and administrative law.

The 41-year old politician lives in Brno, and enjoys spending quality time with her family, sports, travel, and, according to the pictures on her Facebook profile, also likes an occasional beer. “I’m married and I have two children. I spend most of my free time with my family. Apart from sports and travel, I also like to go to the theatre,” Vaňková says.

Vaňková has been a member of the Civic Democratic Party (ODS) since 2002. In the same year, she became a representative of the Brno-střed district and has remained in this position ever since then. Since 2016, Vaňková has also been a representative for the South Moravian Region.

During the campaign, Vaňková described her vision for Brno on her Facebook page. She wants “Brno to be a modern metropolis with a smooth transport system, available parking and housing, and a well-educated developing city with its residents as the first interest.”

Vaňková lists among her priorities finding a solution to the transport problems in Brno caused by the poor coordination of roadworks and closures, which she wishes to “radically change”. Vaňková has proposed setting up a special coordination group. She also wants to cancel the new parking price system with paid parking at night. Her party will also evaluate and possibly modify the system of residential parking, the recent system introduced by the outgoing city government. “We want to cancel the fees and evaluate how the system works. We think it will not work and some of it needs some changes,” she said in an interview published on the ODS website on October 8.

In her program, Vaňková acknowledges that “the prices of apartments are rising, mortgage conditions are getting tighter, and Brno has an out-of-date zoning plan.” She therefore proposes quick approval of a zoning plan for the city, support for the construction of new residential projects, privatization of part of the city’s housing stock, using brownfield sites such as the former industrial complexes of Vlněna, Zbrojovka and Škrobárny, and expanding the options for student accommodation in cooperation with the universities.

Her policies regarding culture and sports include erecting a memorial to the victims of Communism in the former prison on Cejl, known as the grim venue for the torture of victims of the Nazi and Communist regimes, construction of a new hockey stadium in the Brno Exhibition Center, a velodrome in the Hněvkovského area, and a waterpark and wellness centre in the building of the current Municipal swimming stadium behind Lužánky park.

Before the election, Vaňková wrote on her official Facebook profile: “I have to admit that the campaign was often quite challenging, but one thing surprised me. In a good way. It has given me even more energy and the desire to change things in Brno for the better.” Now she will have the chance.