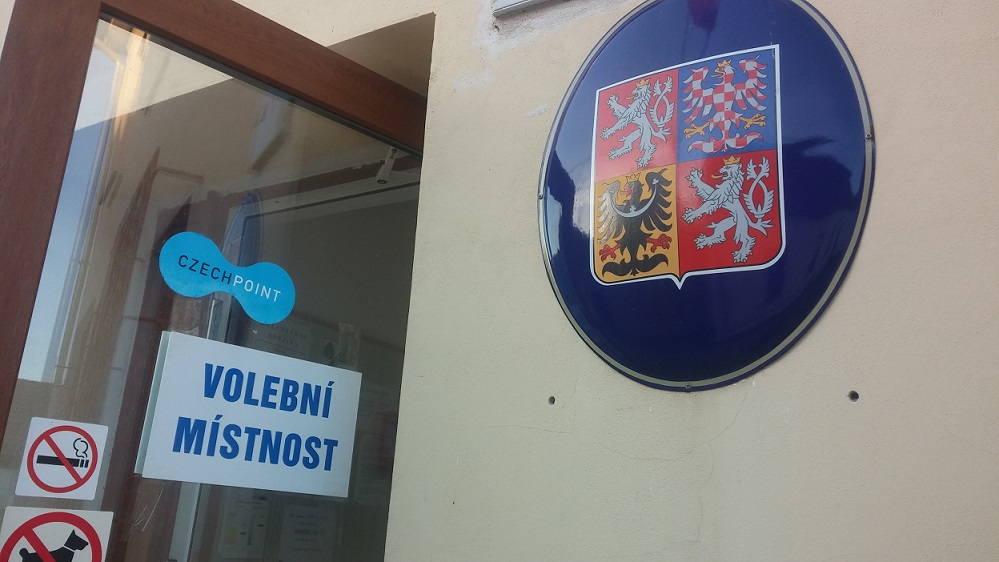 There will be six political parties and groupings in the new government of the City of Brno for the next four years, two fewer than in the previous one. Photo credit: @BrnoDaily.

Brno, Oct 8 (BD) – The ANO Movement (ANO, Akce nespokojených občanů) of Prime Minister Babiš were the winning party in the Brno municipal elections with 23.03% of eligible votes. The Civic Democratic Party (ODS) experienced a strong comeback, with the second biggest share of the votes in Brno. Four years ago, the party received just 7.62%; this time it was 18.55%.

The Christian Democrats (KDU-ČSL) and The Pirates (Piráti) also had a good showing, with 10.25% and 8.74% respectively. It was a bad election for one of the traditional political parties, the Czech Social Democratic Party (ČSSD), who gained only 6.28% compared to 17.67% in 2014 when the party came second. Tomio Okamura’s Freedom and Direct Democracy (SPD) won 5.07% of the vote, enough to enter the Brno local government (“zastupitelstvo”) for the first time.

None of Žít Brno (4.09%), the Green Party (Zelení) (4.52%), TOP 09 (3.42%), or the Communists (4.13%) will be represented in Brno’s local government for the next four years. Žít Brno won nearly 12% in the elections four years ago, the Green Party 7.38%, and TOP 09 6.57%. “We were expecting a better result. The outcome was undoubtedly the result of a large fragmentation of similar political entities,” said Jasna Flamiková, the Green Party candidate for mayor.

42.65% of eligible voters participated in the municipal elections in Brno in 2018, compared to 38.69% in 2014. A total of 55 representatives have been elected to the local government. Coalition negotiations in the upcoming days will determine the governing parties of the council. ANO will probably negotiate with either ODS, or KDU-ČSL and the Pirates.

Number of representatives of political parties on Brno City Council

The election resulted in seven political groupings participating in the local government of the most populous city district, Brno-střed. ODS came first with 22.12% (13 mandates out of 45), ANO second with 16.84% (10 representatives), and the Pirates third with 9.99% (5 representatives). The remained of the government of Brno-střed will be formed of representatives from four other parties: KDU-ČSL, Žít Brno, the Green Party, and SPD.

In Prague (Praha hl.m.), ANO took fifth place in the municipal elections. ODS came first and the Pirates second. For the first time, the Communists and Social Democrats will not participate in Prague’s local government.

Bek Wins Vote for the Senate in Brno-město. The Second Round Vote Will be Between Bek and Ostrý

https://brnodaily.com/2018/10/08/breaking-news/brno-municipal-elections-ano-wins-ods-come-second-zit-brno-and-greens-drop-back/https://brnodaily.com/wp-content/uploads/2018/10/elections-czech.jpghttps://brnodaily.com/wp-content/uploads/2018/10/elections-czech-150x84.jpg2018-10-08T07:55:06+02:00BD StaffBusinessNews - ArchivedPoliticsBrno,News,PoliticsThere will be six political parties and groupings in the new government of the City of Brno for the next four years, two fewer than in the previous one. Photo credit: @BrnoDaily. Brno, Oct 8 (BD) - The ANO Movement (ANO, Akce nespokojených občanů) of Prime Minister Babiš were the...BD StaffBD Staff team@brnodaily.czAdministratorBrno Daily - English News and Events in Brno.Brno Daily

« Boats on Brno Dam to Continue throughout October
Bek Wins Vote for the Senate in Brno-město. The Second Round Vote Will be Between Bek and Ostrý »