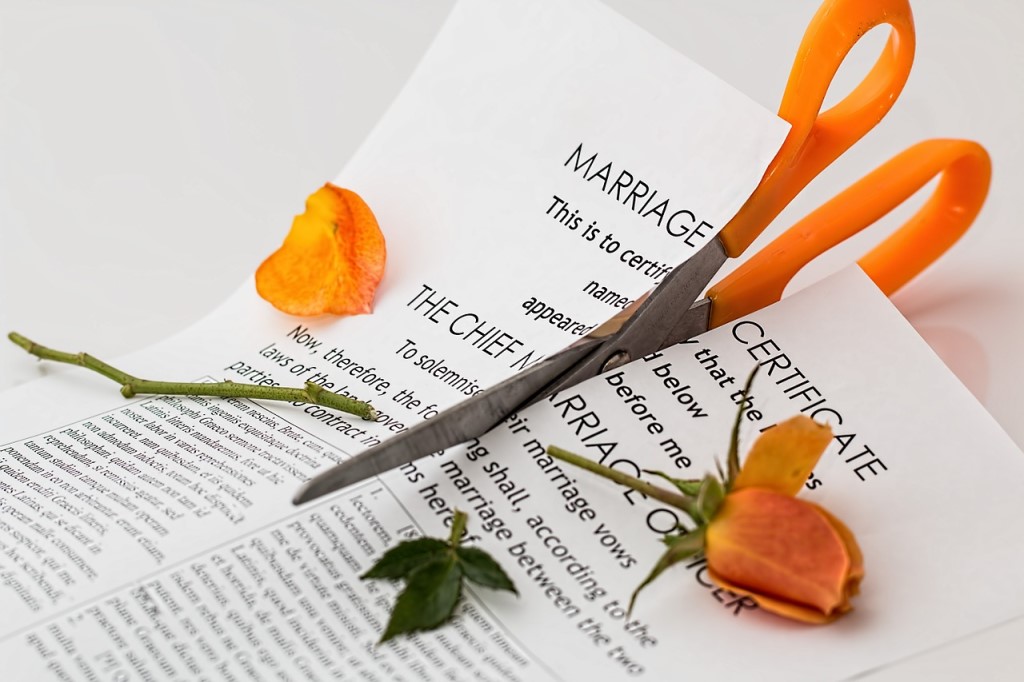 The average marriage age in the Czech Republic is 31.7 years for men and 29 for women. According to the Czech Statistical Office, 20,900 couples got married in the first half of 2018 (I-VI 2018), 1,100 more than in the same period of the previous year. Nearly half of them, 10,300, married in the month of June, the highest monthly total since 2009. On the flip side, divorcing couples decided to end their marriages after an average of 14.9 years. Photo credit: Pixabay.

Brno, Sep 25 (BD) – According to 2016 data from Eurostat, the European statistical office, Europeans have been having fewer children in recent decades than previously, a trend which is contributing to the slowdown in overall population growth in the EU-28. Sweden is the EU country with the highest average age for first marriages – 33.8 years for women and 36.5 years for men. A fertility rate of around 2.1 live births per woman is, according to Eurostat, considered to be the rate required to keep the overall population constant, in the absence of migration. In the Czech Republic, the fertility rate is 1.63% (2016). In 1960, it was 2.09%.

Nearly half of children born in the EU are first born children. The average age of first-time mothers in the European Union is 29; the highest average age among EU member states is in Italy (31), and the lowest is in Bulgaria (26).

We can’t talk about marriage without mentioning divorce; from January to June of 2018 there were11,900 divorces in the Czech Republic, less than the 1,200 that took place in the same period of 2017. According to the September data from the Czech Statistical Office, divorcing couples decided to part ways after an average of 14.9 years of marriage.

https://brnodaily.com/2018/09/25/breaking-news/15-years-is-the-average-length-of-marriages-ending-in-divorce-in-the-czech-republic/https://brnodaily.com/wp-content/uploads/2018/09/divorce-1-1024x682.jpghttps://brnodaily.com/wp-content/uploads/2018/09/divorce-1-150x100.jpg2018-09-25T06:30:20+02:00Natacha AyikutuNews - ArchivedBrno,Family and KidsThe average marriage age in the Czech Republic is 31.7 years for men and 29 for women. According to the Czech Statistical Office, 20,900 couples got married in the first half of 2018 (I-VI 2018), 1,100 more than in the same period of the previous year. Nearly half of...Natacha Ayikutu naatayik@gmail.comAuthorHi, I am Natacha Ayikutu from Togo, living in France. I like going on road trips and boxing. I am now doing my work experience as a Junior Marketer in Brno.Brno Daily

Hi, I am Natacha Ayikutu from Togo, living in France. I like going on road trips and boxing. I am now doing my work experience as a Junior Marketer in Brno.
View all posts by Natacha Ayikutu →