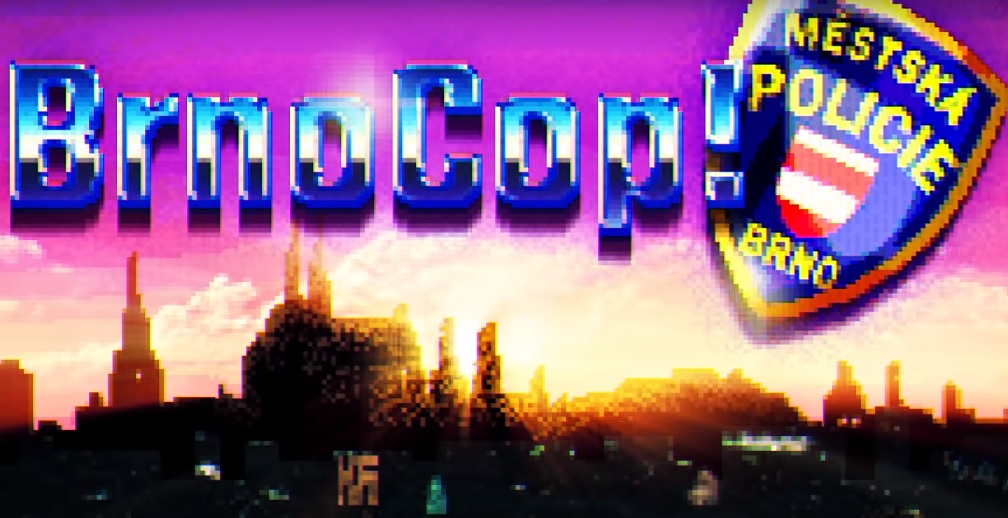 Brno, Sep 19 (BD) – The short animated video created by Prague’s Krutart animation and film studio features an 80’s video game in which three different police officers help the public on three different levels. On the first level a policewoman catches a loose goat that has been chasing citizens in the city, on the second level a policeman helps a girl cross the street during heavy traffic, and on the third and final level, a police officer catches a burglar escaping on the rooftops of Brno.

The video aims to appeal to younger generations as well as people who feel nostalgic about these games.

Positive comments under the post from members of the public praising the video express appreciation for the fun and creativity of the video, which should bring new talent to the Brno City Police. Example comments include “Absolutely ingenious, someone should get a promotion”, or “It’s a really cute video! Please make more of them!!!”. Another commenter sarcastically remarked that: “This is possible only in Brno”, adding a laughing emoji.

At the same time as releasing the recruitment video, the Police launched a special website for potential applicants, the so-called microsite. The design of the new website www.chytsvojisanci.cz is also in the “BRNOCOP” style, and explains the requirements for being a police officer, alongside a list of all the benefits: new officers are entitled to a recruitment allowance of CZK 60,000; they can use Brno public transport free of charge; they are entitled to five weeks of holiday per year; and they get food contributions and supplementary pension insurance, explained Police spokesman Jakub Ghanem in a press release.