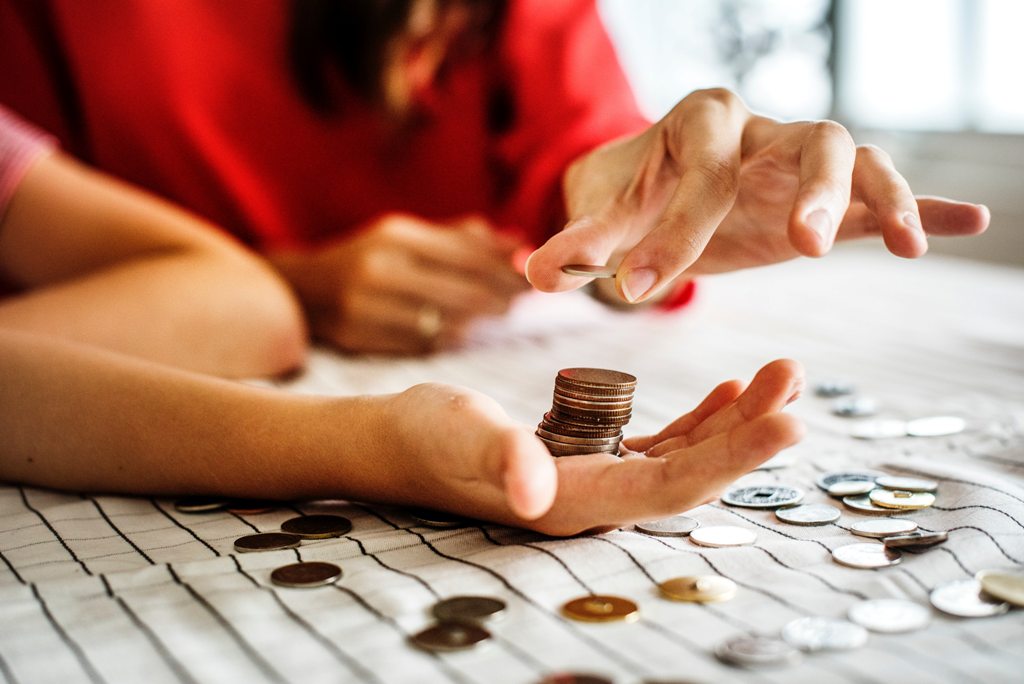 According to the recent data published by the Czech Statistical Office (CZSO), the second quarter of 2018 saw a further increase in the average gross monthly nominal wage for full-time employees. In the second quarter of 2018, the average gross monthly nominal wage rose by 8.6%. With the 2.3% increase in consumer prices, the growth of average wages was at a rate of 6.2% in real terms. The increase brought wages in the Czech Republic to a new record high. Photo credit: Pexels.

The average gross monthly nominal wage is the share of wage expenditure per employee per month and does not indicate what wage one specific employee earns. According to CZSO, the earnings structure statistics show that two thirds of employees have an average wage below the national average. The data of CZSO shows that 80% of employees monthly earned wages were within the interval of CZK 12,725 to CZK 51,576 in the first half of this year.

Strong economic performance, a low level of unemployment, and high demand for workers are among the main reasons behind the increase in wages.

“The number of vacant jobs reported to labour offices reached 310,000 at the end of July 2018, which is a new highest number since the registry has existed, while the number of registered job applicants available aged 15–64 years was 210,000 people,” wrote Dalibor Holý from the Labour Market and Equal Opportunities Statistics Department of CZSO.

The fastest growth in wages was seen in state administration, education and culture. On the other hand, the financial and insurance sectors have experienced the slowest growth.

Holý also describes the differences in the earning among various age groups. The lowest median wage of CZK 20,376 was earned by employees up to 20 years of age. In the age group of 20–29 years it was CZK 26,209. The age group 30–39 years was reported to have earned the highest median wage: CZK 29,472.

https://brnodaily.com/2018/09/11/breaking-news/czech-average-wage-up-by-6-2-in-real-terms-in-second-quarter-of-2018/https://brnodaily.com/wp-content/uploads/2018/09/adult-banking-blur-1288483-1024x684.jpghttps://brnodaily.com/wp-content/uploads/2018/09/adult-banking-blur-1288483-150x100.jpg2018-09-11T08:55:28+02:00Berk BüyükbalcıBusinessNews - ArchivedBreaking News,Business,Czech Republic,Employment,NewsAccording to the recent data published by the Czech Statistical Office (CZSO), the second quarter of 2018 saw a further increase in the average gross monthly nominal wage for full-time employees. In the second quarter of 2018, the average gross monthly nominal wage rose by 8.6%. With the 2.3%...Berk BüyükbalcıBerk Büyükbalcıberk_buyukbalci@hotmail.comAuthorAhoj Brno, this is Berk from İstanbul, a light traveller of short distances and journalist who is possessed with curiosity about new places and cultures.Brno Daily