July 27: observing the longest eclipse of the century so far from Kraví Hora 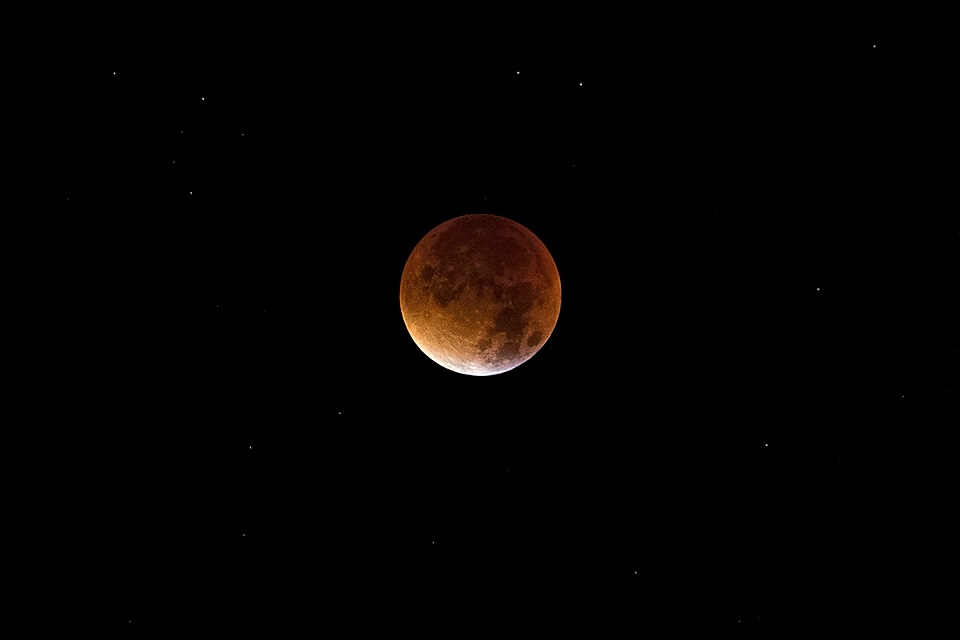 Brno, Jul 24 (BD) – A truly unique night with two rare astronomical phenomena will occur this Friday. Our celestial neighbour – the Moon – will hide in the shadow of the Earth between 9:00pm and 11:13pm. The total duration of the eclipse will span an incredible 1 hour, 42 minutes and 57 seconds. The eclipse will be visible across Europe, Africa and Asia, even to the naked eye, though an observation telescope will improve the experience.

NASA describes a lunar eclipse as the situation in which “the Earth blocks the sunlight that is normally reflected by the Moon. (This sunlight is what causes the moon to shine.) Instead of light hitting the moon’s surface, the Earth’s shadow falls upon it.” On the same night, the Sun, Earth and Planet Mars will also be aligned, bringing Mars opposite the Sun in our sky, just like the full moon, according to Earthsky.org, a website about the cosmos. Mars will shine brightly on Friday; it will be at its closest to Earth since 2003.

Kraví Hora will provide three main venues for Moon-watching: the observatory, the park, and the swimming pool. The Observatory and Planetarium Brno will be open from 9:00pm, and entry is free. In Kraví Hora park, spectators will be able to watch a special light installation that introduces the individual stages of the eclipse. Another attraction for visitors is the opportunity to bathe in the glowing moon water at Kraví Hora swimming pool. The lunar atmosphere at the pool will be enhanced by a virtual projection of the moon, according to the official website of Brno Observatory. The whole event ends 30 minutes after midnight, at the same time as the by-then partial eclipse.

Be aware that Údolní street is closed for roadworks. If you are heading to Kraví Hora from the city center, the easiest way is to take tram number 4 and then change to replacement bus x4 at tram stops Komenského náměstí, Obilní trh, or Úvoz.

https://brnodaily.com/2018/07/24/events-in-brno/july-27-observing-the-longest-eclipse-of-the-century-so-far-from-kravi-hora/https://brnodaily.com/wp-content/uploads/2018/07/astrology-astronomy-ball-shaped-1114900.jpghttps://brnodaily.com/wp-content/uploads/2018/07/astrology-astronomy-ball-shaped-1114900-150x100.jpg2018-07-24T16:04:38+02:00Katerina XagorariArt & CultureEvents in BrnoCulture,Czech Republic,EU,Events in Brno,News,Science,Things To Do in BrnoFriday, July 27, will see the longest total lunar eclipse of the 21st century (2001 to 2100) so far. Photo: Lunar eclipse. For illustration purposes. // Credit: Pexels. Brno, Jul 24 (BD) – A truly unique night with two rare astronomical phenomena will occur this Friday. Our celestial neighbour -...Katerina XagorariKaterina Xagoraricatherinaxagon@gmail.comAuthorAhoj Brno, this is Katerina, a 22 y.o. Greek who loves cinema and tv series. Studying Marketing but wants to be an actor. Brno Daily 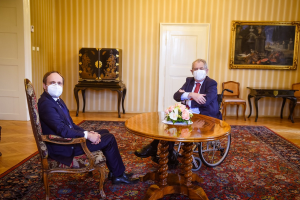 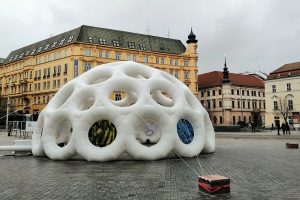 Ahoj Brno, this is Katerina, a 22 y.o. Greek who loves cinema and tv series. Studying Marketing but wants to be an actor.
View all posts by Katerina Xagorari →
« Court: The city must keep the noise down during events, but limits do not apply to private events
Unique treasury room of the Augustinian Abbey opens to public »