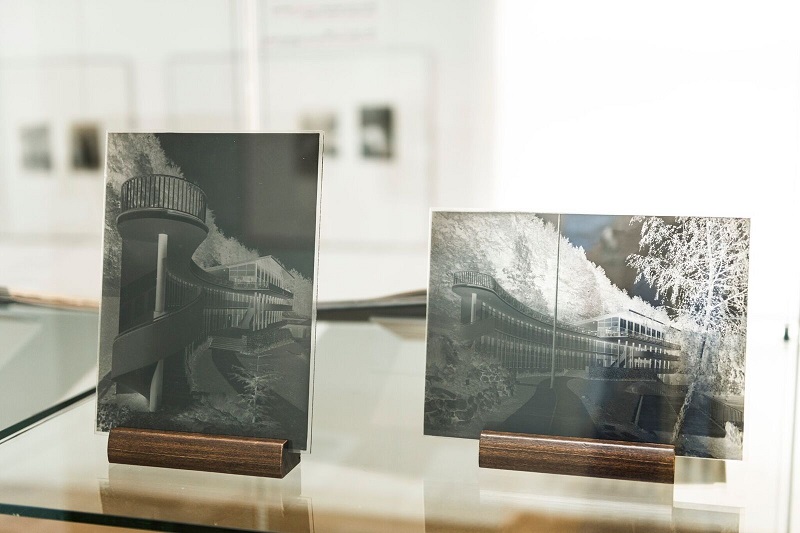 The “Rudolf Sandalo – Visions of Modernity” and “Ex post” exhibitions are open to visitors at the Brno City Museum throughout the summer at Špilberk Castle. Photo credit: Michaela Wecker

Brno, Jun 21 (BD) – “Rudolf Sandalo – Visions of Modernity” presents original interwar architecture images by photographer Rudolf Sandalo. Brno City Museum received 200 photographs from a private owner in 2012 and they are now being presented to the public for the very first time.

“The exhibition ‘Rudolf Sandalo – Visions of Modernity’ is presenting very precious and rare original photographs of Czechoslovak modern architecture, taken by Brno’s famous local photographer Rudolf Sandalo Jr. He photographed a lot of the iconic buildings of the interwar period – villa Tugendhat, hotel Avion, Brno Crematorium and many more functionalist monuments in Brno, and in other places in Czechia and Slovakia too. His photos of villa Tugendhat were presented in the Museum of Modern Art in New York in 1932,” said Michael Kalábek, a spokesman for the Brno City Museum.

The “Ex post” exhibition, opened on June 14, presents “the work of Czech glass artists – contemporary as well as from the 50’s and 60’s. Czech glass artists had great success at the famous EXPO 58 in Brussels – they presented glass as an artistic material for the first time in the world. Contemporary young artists continue with the ideas of experimentation and innovation in glass art that were significant for the famous generation of EXPO 58,” Kalábek explained to Brno Daily. 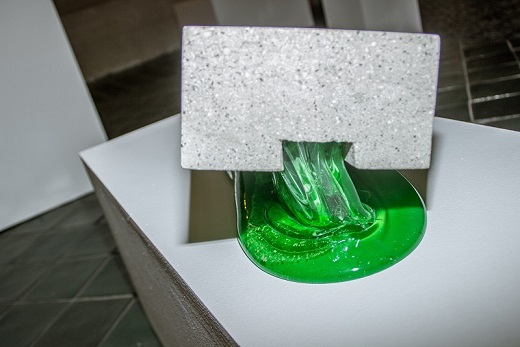 One of the glass sculptures, at the “Ex post” exhibition. Photo credit: Michaela Wecker

“In the glass exhibition you can see pieces of real high art – experimental glass sculptures made by young glass artists using unique techniques. And you can see some iconic pieces of art by legendary Czech glass artist René Roubíček (1922–2018) and Miluše Roubíčková (1922–2015). This is very rare,” Kalábek added.

Be sure to add these two exhibitions to your summer plans in Brno, to check out the interesting works of art presented at the Brno City Museum.

For more information, visit the official website of the Brno City Museum.

Brno, Brno Urban Guide, Culture, Events in Brno, Things To Do in Brno