48-hour film challenge – this time in a Western setting 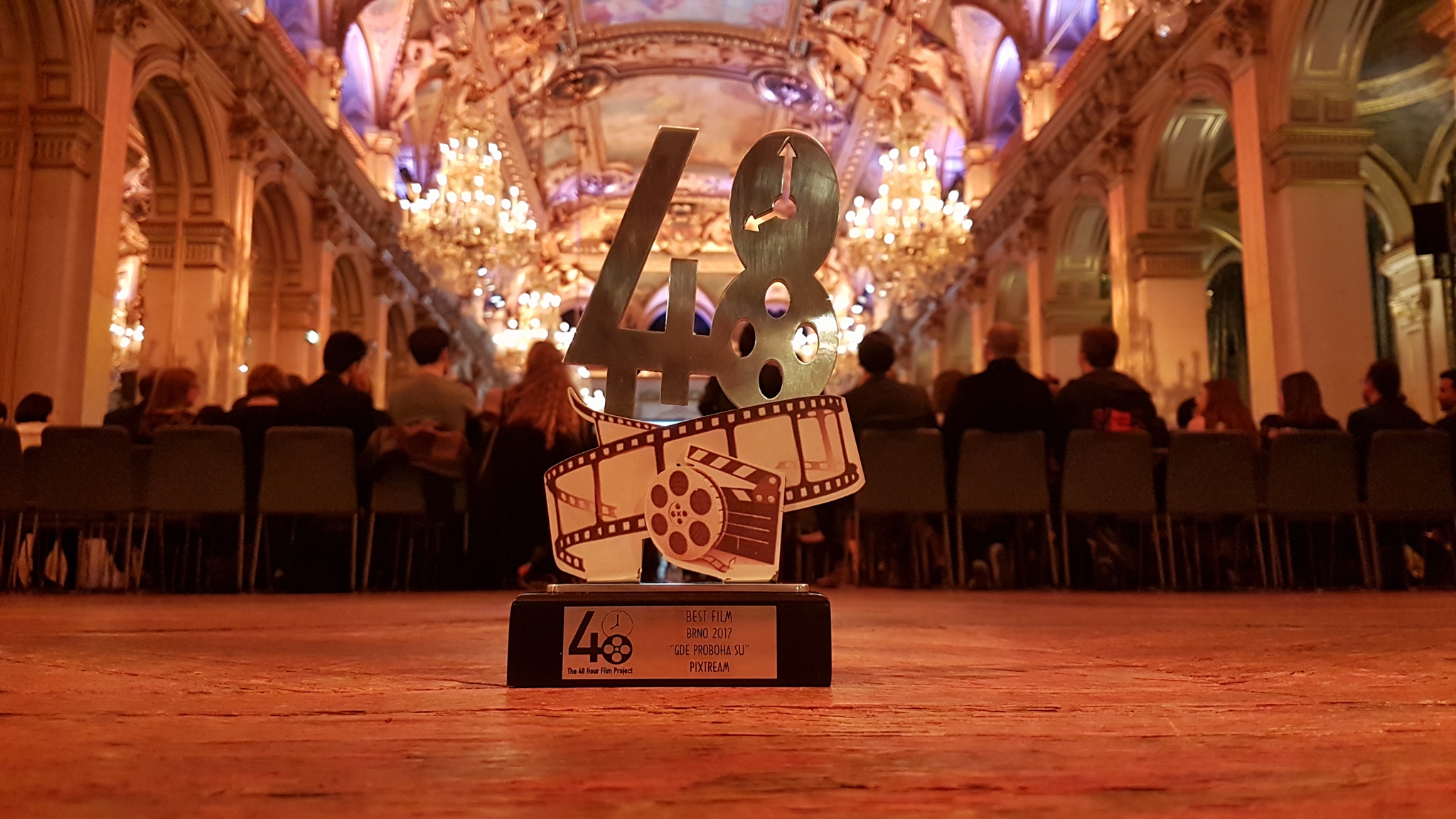 Time is money. Time is film. The 48 Hour Film Project, a filmmaking challenge, is coming to Brno for a second time!

Brno, Jun 11 (BD) – The concept is deceptively simple: each team of filmmakers has 48 hours to make a film. But every team must incorporate a specific element – a prop or a line of dialogue – that they will not learn of until the festival kicks off on June 15. It will be a crazy adventure for all – filmmakers, actors, producers and, obviously, for spectators, too.

“It is an amazing, crazy ride that takes you deep into your stores of creativity and knowledge, all in one week, with a red-carpet event at the end,” say the organisers. The 48 Hour Film Project promises networking, prestige, fun, experience, awards, and the possibility of a screening at the Cannes Festival!

After a successful pilot edition last year (read more here), the world-renowned 48 Hour Film Project will be held in Brno this June.

It is a competition during which the contestants will have to write, record and produce a short video, according to given rules, in only 48 hours. The task and the rules are kept secret until the beginning of the 48-hour filmmaking period. The competition will take place from June 15 to June 17. Anyone interested in signing up as a contestant can do so on this link.

The winner of the project will present their work at Filmapalooza 2019 in the USA, which will include representatives from up to 120 cities from around the world. The twelve finalists at Filmapalooza will also be screened at the Cannes Film Festival.

The winners of the 48 Hour Film Project in Brno will also receive a CZK 30,000 voucher for the use of BioFilms rental technology, a trophy, and other valuable prizes.

As was the case last year, the teams come from all over the Czech Republic. Organisers have prepared a lively programme with a Western theme, including Western-themed events and parties. 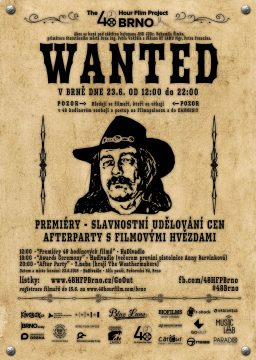 The winner of the first year of the competition was the film “Gde Proboha Su”, by a team led by Blanka Havelková and director Michal Orsava, who is also known for his viral videos “KNIGHT RIDER on the D1 motorway” and “Home Alone with Donald Trump”. Their winning film was screened at the international festival Filmapalooza, which took place in Paris.

The films created during the 48 Hour Film Project will be screened on June 23 at 12pm at HaDivadlo. 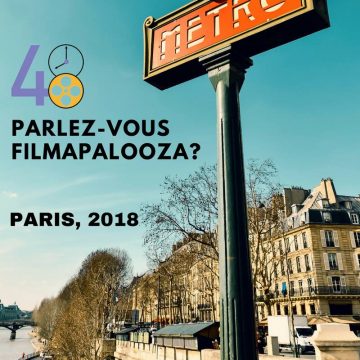 https://brnodaily.com/2018/06/11/brno-urban-guide/48-hour-film-challenge-this-time-in-a-western-setting/https://brnodaily.com/wp-content/uploads/2018/06/cena_48HFP_filmapalooza-1024x576.jpghttps://brnodaily.com/wp-content/uploads/2018/06/cena_48HFP_filmapalooza-150x84.jpg2018-06-11T08:55:41+02:00Valentina BoticaBD MagazineBrno Urban GuideEating Out / NightlifeBreaking News,Brno Urban Guide,Cinema,Culture,Lifestyle and Fashion,News,Things To Do in BrnoTime is money. Time is film. The 48 Hour Film Project, a filmmaking challenge, is coming to Brno for a second time!Brno, Jun 11 (BD) - The concept is deceptively simple: each team of filmmakers has 48 hours to make a film. But every team must incorporate a specific...Valentina BoticaValentina Boticavalentina.botica1801@gmail.comAuthorHello Brno, I'm Valentina from the windy side of Croatia, a journalist, belly dancer, and a fighter against patriarchy.Brno Daily