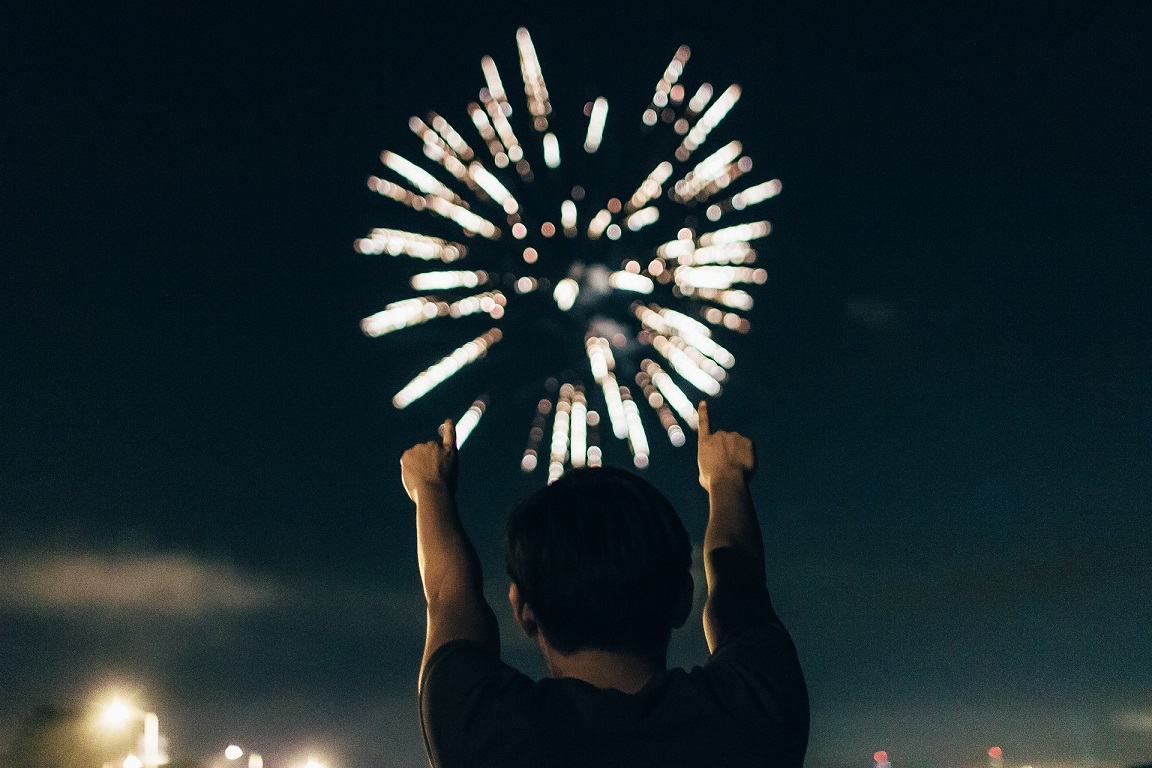 From from May 25 to June 17, the international fireworks competition Ignis Brunensis colourfully marks the start of summer over the Brno Dam. Photo: Pixabay

Brno, June 9 (BD) – This is the twenty-first year that the festival has taken place, and this year also marks the one-hundredth anniversary of the foundation of Czechoslovakia. The three international competitors, Poland, Romania and France, have been given a musical piece by Antonín Dvořák to incorporate into their shows and challenged to include a Czechoslovakian motif.

The competition programme started on Wednesday, June 6 with Polish team Surex, who prepared a fireworks show called Symphony of Colours, presented in front of 120,000 spectators.

“When we heard the obligatory song, we decided which direction we wanted our show to go. Our goal was to create a soundtrack in an epic style to correspond with our theme, ‘Symphony of Colours’,” the team said in an interview for the Ignis Brunensis website.

And a symphony of colours it was – for about 20 minutes, a rainbow of colours lit up the sky with impressive shapes and figures, making Poland a strong competitor in this year’s competition.

The next country to show off its pyrotechnical skills will be Romania on Saturday, June 9, represented by the group Pyro Events, followed by the French team, POK 2.0 Lux Factory, on June 13.

The final fireworks show will take place on June 16 over Špilberk Castle.

https://brnodaily.com/2018/06/09/breaking-news/third-night-of-ignis-brunensis-fireworks-to-light-up-brno-lake-tonight/https://brnodaily.com/wp-content/uploads/2018/06/boom-839833_1920-1024x683.jpghttps://brnodaily.com/wp-content/uploads/2018/06/boom-839833_1920-150x100.jpg2018-06-09T04:17:20+02:00Valentina BoticaArt & CultureNews - ArchivedBrno,Brno Urban Guide,Culture,Czech Republic,Eating Out / Night Life,Events in Brno,Things To Do in BrnoFrom from May 25 to June 17, the international fireworks competition Ignis Brunensis colourfully marks the start of summer over the Brno Dam. Photo: PixabayBrno, June 9 (BD) – This is the twenty-first year that the festival has taken place, and this year also marks the one-hundredth anniversary of...Valentina BoticaValentina Boticavalentina.botica1801@gmail.comAuthorHello Brno, I'm Valentina from the windy side of Croatia, a journalist, belly dancer, and a fighter against patriarchy.Brno Daily