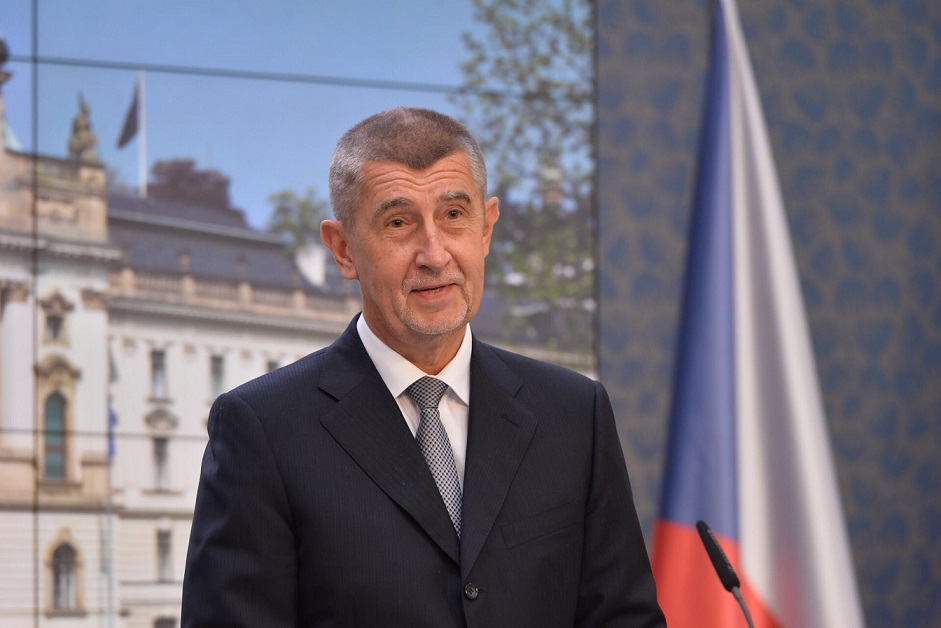 Czech Republic, Jun 8 (BD) – The move comes before the release of the result of the Social Democrats’ referendum, expected on June 15, on whether or not to form a coalition with Babiš’s ANO party.

The move appears to be “… an attempt to end months of political deadlock by strong-arming reluctant opposition MPs into forming a government with [Babiš],” writes Prague-based journalist Robert Tait of The Guardian (‘Andrej Babiš reappointed Czech PM in push to end impasse’, June 6, 2018).

Zeman, on the other hand, indicated previously that his motive was simply to honour his “promise” and to respect the voters’ wishes as expressed in the October legislative election, according to a recent article in Prague Monitor (‘Zeman to name Babiš as PM irrespective of ČSSD referendum’, May 24, 2018).

“I will keep my promise and will appoint Andrej Babiš as prime minister for the second time, regardless of the [Social Democrat] referendum result, because promises must be kept without any conditions,” Zeman is quoted as saying in the same Prague Monitor article.

Babiš’s ANO party and the Social Democrat leadership have proposed a framework for a coalition government to their respective parties, in which “Babiš offered the Social Democrats a more than generous share of ministerial posts and policy concessions and accepted the terms of the Communist Party in return for their [legislative support] of his second minority government,” according to Daniela Lazarová of Radio Praha (‘ANO leader Andrej Babiš gets second chance to form government’, June 6, 2018).

And while Babiš has agreed to the Social Democrats’ demand that he resign the post of prime minister if convicted of defrauding the EU of subsidy funds, Radio Praha’s Ian Willoughby reports that some members of the Social Democratic Party oppose the coalition, including Senator Milan Štěch, who claims that Babiš often acts out of self-interest (‘Outcome unclear as social democrats vote on whether to enter coalition with ANO’, May 21, 2018).

There may also be significant opposition among the general public, as indicated by protests in a number of Czech cities on Tuesday and a petition signed by approximately 250,000 people. As reported on Wednesday by Brno Daily, many Czechs are against having a prime minister who is facing criminal allegations, or having a government that will be dependent on legislative support from the Communist Party.

https://brnodaily.com/2018/06/08/breaking-news/zeman-appoints-babis-prime-minister-for-a-second-time/https://brnodaily.com/wp-content/uploads/2018/06/babis.vlada_.cz_.jpghttps://brnodaily.com/wp-content/uploads/2018/06/babis.vlada_.cz_-150x100.jpg2018-06-08T07:35:05+02:00Thomas DeutscherNews - ArchivedPoliticsCzech Republic,News,PoliticsMiloš Zeman has appointed Andrej Babiš prime minister again, giving Babiš a second chance at forming a government and winning a vote of confidence. Photo: Vlada.czCzech Republic, Jun 8 (BD) - The move comes before the release of the result of the Social Democrats’ referendum, expected on June 15,...Thomas DeutscherThomas Deutschertdeutscher9@gmail.comAuthorA man of many interests, I am particularly keen on experiencing other cultures. Let me tweet Brno to you! @ThomasDeutsche1Brno Daily