Thursday marked 73rd anniversary of liberation of Brno from Nazis 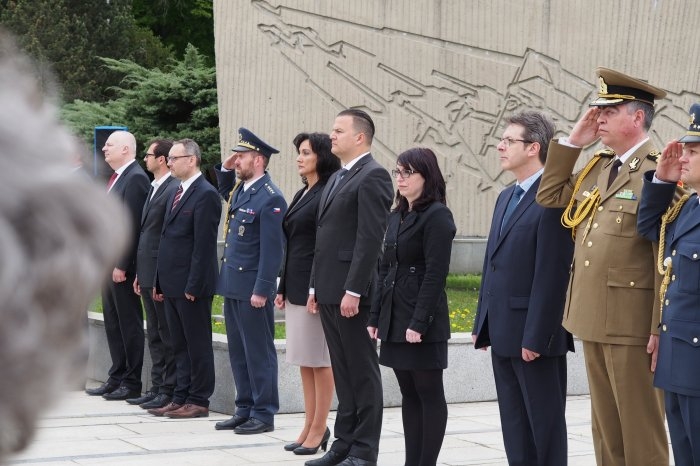 Brno was liberated on April 26, 1945 by the Red Army (RA) led by Marshal Rodion Yakovlevich Malinovsky in the Bratislava-Brno operation. This operation was launched on March 25, 1945 with the crossing of the Central-Slovakian river Hron.

At the beginning of April 1945, the RA was moving relatively fast towards Berlin. On April 4, Bratislava was liberated, and Vienna was liberated shortly thereafter. The attack on Brno itself began just a few days after Vienna was freed.

The Soviets expected that the conquest of the Moravian metropolis would not take long, but the tough resistance of the Germans took them by surprise, and the fighting dragged on for nearly two weeks.

Soviet soldiers were supported by Romanian troops who had defected to the side of the Allies and would later fight in battles near Znojmo, Rosice, Tišnov, Zlín, and lower Haná.

Alongside the Wehrmacht and Waffen SS troops, Brno was also defended by the Volkssturm units, reads the summary of the ‘Year of Reconciliation’ project that was held in 2015 in Brno to commemorate the events of the Second World War.

Brno was badly affected both by previous air raids and then by fighting in the streets of the city. Of the 26,280 houses, 1,277 were completely destroyed. In total, 13,723 houses were damaged, virtually every other house in Brno, according to the online ‘Brno Encyklopedia’. 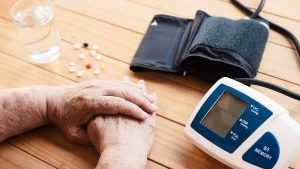 « To Work By Bike Starts May 1
Holiday at Zoo Brno »