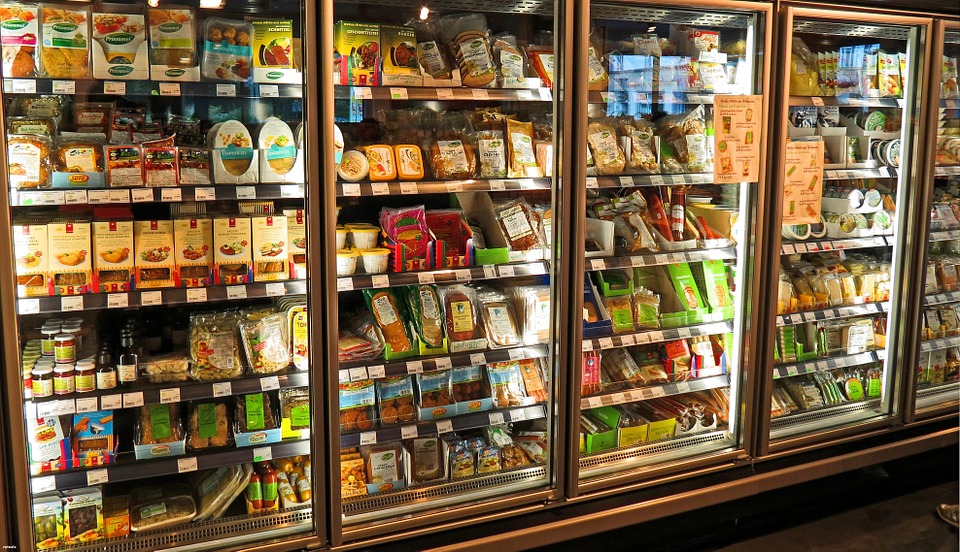 You may have noticed a difference in quality, compared to back home, when you go for your weekly groceries in the Czech Republic. Photo: Pixabay

Brno, Apr 18 (BD) – “Tests on food in Slovakia, Hungary and the Czech Republic have shown that a number of products sold there differ from products sold under the same brand name and in similar packaging in Germany, Austria or Italy,” according to the results of a briefing on dual quality of branded food products by the European Parliamentary Research Service (EPRS).

The Prague University of Chemistry and Technology tested 23 products sold under the same name in the Czech Republic and Germany in 2015. The tests were ordered by Olga Sehnalová, a Czech Social Democrat Member of the European Parliament, and Ahold Czech Republic (owner of the Albert Heijn supermarket chain), explains Chris Johnstone, contributor at Radio Praha.

Differences were found in eight products, according to the report from the EPRS on dual quality of branded food. More specifically, “fish sticks contained 7% less fish meat in the Czech Republic, and in other products the fat content or sweeteners differed.” Moreover, some products were more expensive in the Czech Republic even though they were made of cheaper ingredients, and they tasted worse than products for the German market, the tests showed.

Also, a survey conducted by the Czech Agriculture and Food Inspection Authority (CAFIA, 2016) reported that 88% of Czech consumers are upset by the difference in quality and 36% called it “blatant manipulation”.

Another recent example of the dual quality of food, mentioned in a Radio Praha article (April 2018) by Ian Willoughby, “. . . was Iglo (known as Birdseye in the UK) brand fish fingers, which were found to contain 50.2 percent fish in the Czech Republic compared to 63.8 percent in Germany”.

The good news for the Czech Republic and the other countries of Central and Eastern Europe that face this same issue is that “the European Commission is set to bring out fresh guidelines asserting that dual quality of products contravenes EU law. Firms could even be fined for the practice,” Willoughby adds.

In March 2017, a group of 46 MEPs (Members of European Parliament) submitted a major interpellation, asking the Commission whether it planned to put an end to ‘double standards’ in the quality of products, including food, toiletries and detergents, in Central and Eastern European member states.

As early as 2009, the Commission acknowledged that it was aware that some brands were localising their market offerings.

“Czech MEP Olga Sehnalová welcomes the move, which she says will be perceived differently in different parts of the continent,” Willoughby writes.

“However, there may still be some way to go before both parts of the European Union achieve full parity in terms of food quality,” says the MEP, according to Willoughby.

According to an article by Prague.TV journalist Raymond Johnston (published April 14, 2018), “…a proposal for a directive on unfair commercial practices was presented this week by the European Commission. It still needs to be discussed by the European Parliament and the relevant ministers of the EU member states. If passed, individual states then must transpose it into national legislation.”

“The new rules could start to apply from January 2020,” MEP Šojdrová said, according to Prague.TV. “You can say it is slow, but it is necessary that the legislation is of high quality and that it is enforceable,” she added.

“According to the European Commission’s proposal, manufacturers in the future could face financial sanctions of up to 4% of the company’s annual turnover,” Johnston concludes.

https://brnodaily.com/2018/04/18/breaking-news/end-of-dual-quality-food-in-eu-by-2020/https://brnodaily.com/wp-content/uploads/2018/04/supermarket-949912_960_720.jpghttps://brnodaily.com/wp-content/uploads/2018/04/supermarket-949912_960_720-150x86.jpg2018-04-18T07:07:25+02:00BD StaffBusinessNews - ArchivedPoliticsBreaking News,Brno,Czech Republic,Eating Out / Night Life,EU,Family and Kids,Hungary,SlovakiaYou may have noticed a difference in quality, compared to back home, when you go for your weekly groceries in the Czech Republic. Photo: PixabayBy Anastasia AlexandridouBrno, Apr 18 (BD) – “Tests on food in Slovakia, Hungary and the Czech Republic have shown that a number of products sold there...BD StaffBD Staff team@brnodaily.czAdministratorBrno Daily - English News and Events in Brno.Brno Daily