Home » Brno Urban Guide » Relocation to Brno » You are reading »

Recent surveys reveal the characteristics of visitors to Brno 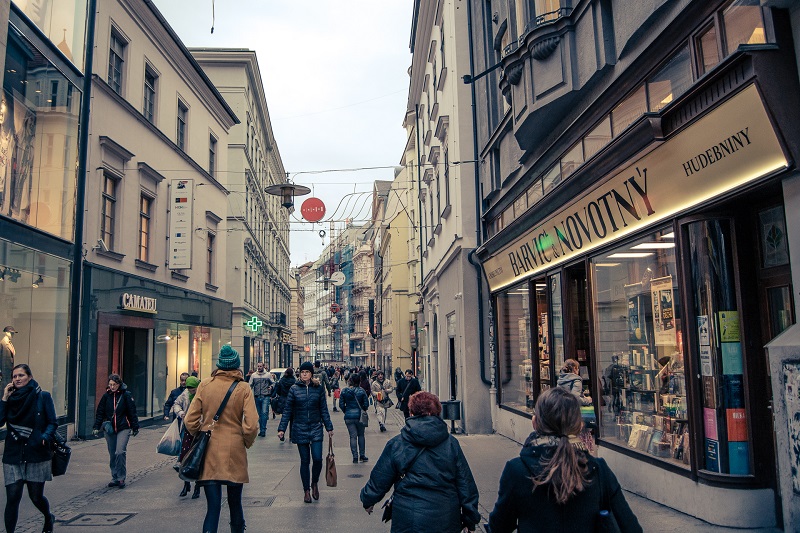 The typical visitor to Brno? It’s a thirty-seven year old man from Moravia. The City of Brno has announced the results of two recent surveys. Photo credit: Casadei Graphics

Another 7% of tourists to Brno come from Asia and 4% from the Americas.

More than 3,000 respondents were involved in the surveys.

Selected findings – characteristics of visitors to Brno. Source: Analysis of tourism in the city of Brno

With regards to Czech tourists, 73% of visitors to Brno come from elsewhere in Moravia, while a mere 6% of visitors arrive from Prague, the City of Brno announced in an official press release.

“For example, for Slovaks, Brno is a symbol of success, for the Poles, a symbol of independence, and for the Germans, it’s stimulation, which is probably related to the popularity of the MotoGP among German visitors,” Councilor for Marketing and Tourism Petra Rusňáková said yesterday, according to the City of Brno’s website.

Brno attracts its visitors with its architecture and historical monuments, the website also reads.

Visitors tend to enjoy the local ‘gastroscene’. In contrast, they have a negative view of the traffic situation in this city of frequent road limitations and insufficient parking space.

“The desire of tourists to return to Brno is very strong, as was indicated by 86% of them,” said Head of Marketing and Foreign Relations of the City of Brno Barbora Podhrázská in the official press release.

More about the surveys [CZ] is available here.