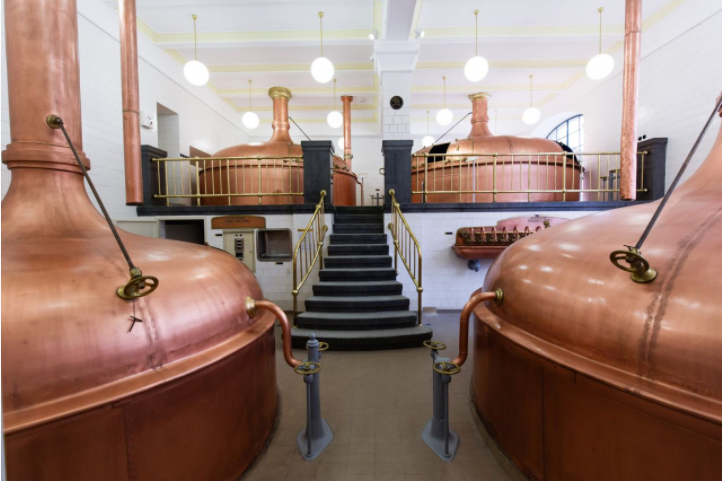 Brno, Apr 6 (BD) – The South Moravian Regional Competition for the Best Renovated Cultural Monuments of 2017, held under the auspices of the South Moravian regional council, financially motivates the owners of monuments to renovate them.

“Every year, South Moravia welcomes hundreds of tourists. Through this competition we want to support and make visible newly renovated cultural monuments and help their owners with their renovations,” wrote councilor Tomas Soukal on the region’s official website.

The awards are decided by public voting via SMS messages.

The winner of the 2017 award in the category of large buildings was a rectory in Vranov nad Dyjí.

Second place in this category went to the Church of the Assumption of the Virgin Mary in Pozořice.

Among secular buildings, the exposition on brewing in Znojmo came in first and a burger house of Alfons Mucha in Mikulov came second.

In the category of small buildings, the highest number of people voted for the devotional pillar in Horní Kounice.

Among works of fine art, the organ in the chapel at Minorite Monastery of St. John’s in Brno was awarded first prize. Last year, the interior of the Church of St. James at the popular St. James’ Square in Brno won the category of fine arts.

This was 11th year of the popular competition. The competition has been running annually since 2007.

The winning tourist attractions have won between 10 (for small buildings) and 100 thousand (for large monuments) Czech crowns in funds from the South Moravian region.

After approval of the results by the Council of the South Moravian Region, a ceremony will be held in May to honour the winners. 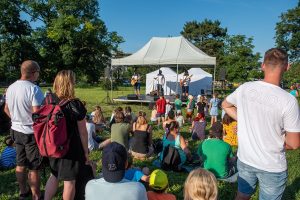 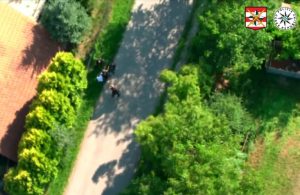 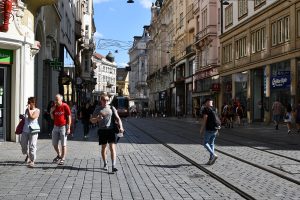