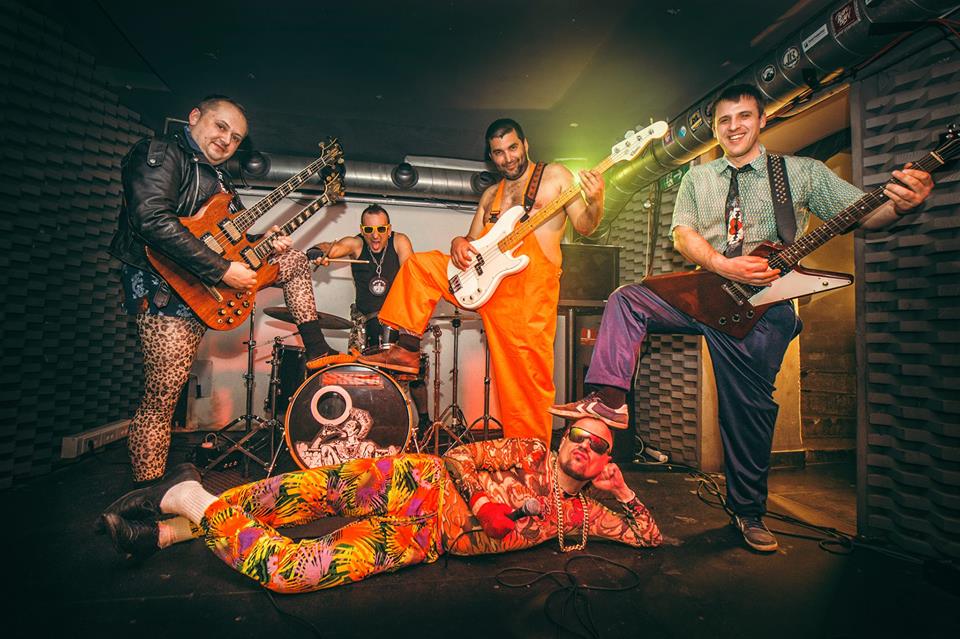 How well do you know Croatia? And how well do you know the unusual genre of punkrock-turbofolk? You will have a chance to learn about both, in a dynamic fusion created by a Croatian band called Brkovi, at BalkanBarBrno this Friday. Photo: Brkovi

Brno, Mar 22 (BD) – Brkovi (which translates to “moustache“) is a band from Zagreb that formed in 2004 and has now recorded six studio albums. Their albums are released independently because they believe that they can do the job by themselves. It seems true, given their numerous concerts and big fanbase in the former Yugoslavia region.

We had a little chat with the frontman of the band, Shamso 69, who told us how their path led to Brno. “We had already arranged a big concert in Vienna for March 24, and it crossed our minds that we could stop by somewhere else and play another one! At the same time, we got an invite from BalkanBarBrno which seemed like a great idea, because we would like to have a concert somewhere we haven’t been yet,“ Shamso says.

By hosting musicians from different parts of Europe, Brno proves to really be an international town that is impacted by various cultures. But for Brno to leave an impression on Brkovi, there might not be enough time. “Unfortunately, we can’t afford to take a nice look around, because we need to prepare for the concert. You know, we need to give our best not to disappoint the audience that is coming to see us,“ Shamso explains.

After the concert in Vienna, they plan to perform in Serbia, Slovenia, Croatia and even Bulgaria. If the Brno audience likes them, the Czech Republic will be on their list again as well. “We are sure that we’ll have an amazing time, but we are the ones that need to impress the audience and we hope we will be able to fulfill their expectations.“

If you wish to be impressed by Brkovi, you can get a ticket for 150 CZK at the gate.

You can also take advantage of the special offer of the evening for a shot (40mL) of Tullamore Dew for 50 CZK at the bar.

BalkanBarBrno (map) hosts concerts on a regular basis, and the next one to look forward to is Romanian evening with Tovarna on Saturday, March 24.

Find out more about Brkovi on their Last.fm page, and more about the event itself on this link.

The band has been preparing for their show in Brno by learning how to invite you to the concert in Czech; check out how that went! 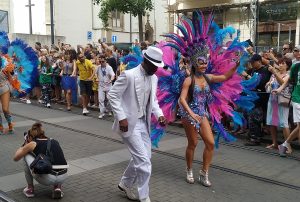 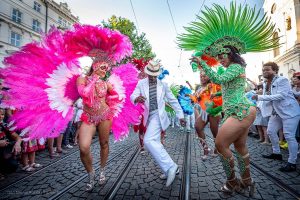 Hello Brno, I'm Valentina from the windy side of Croatia, a journalist, belly dancer, and a fighter against patriarchy.
View all posts by Valentina Botica →
« New partially battery powered trolleybuses to be deployed in Brno
Czech population keeps growing, including in South-Moravia »