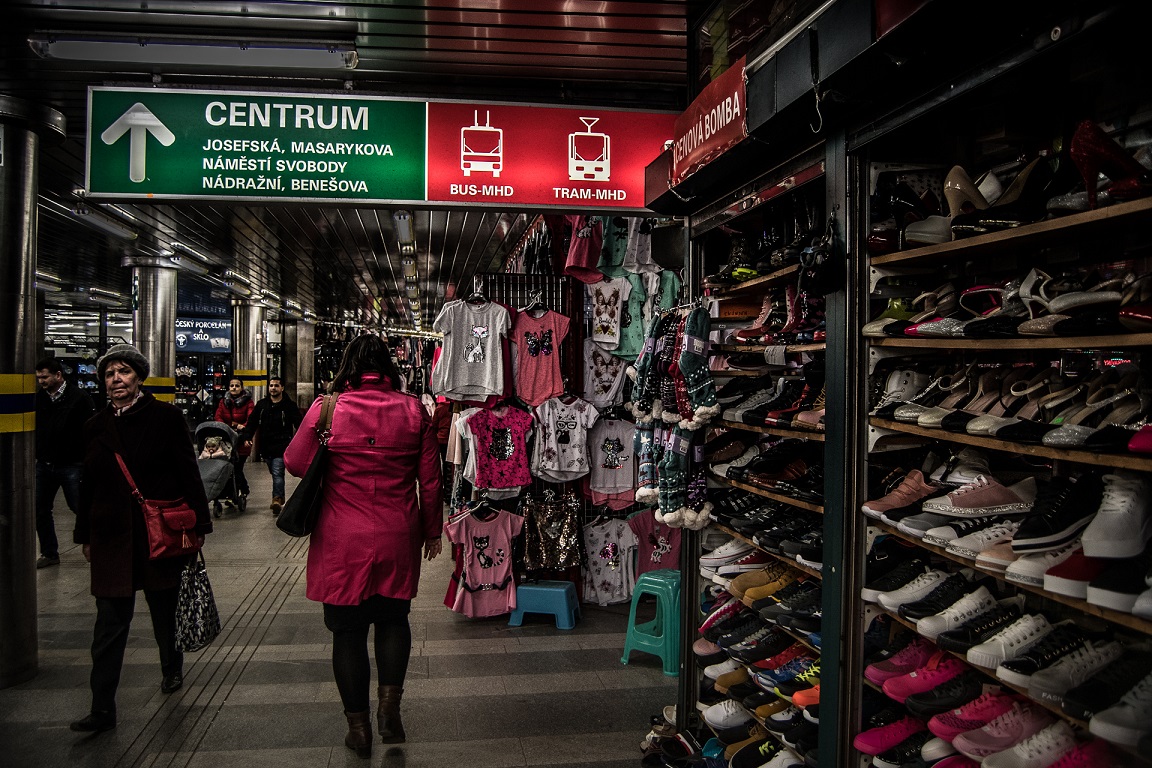 Brno, Mar 16 (BD) – In January, the last stand on the left side of the exit from the underpass near Tesco was removed. The owners of ten stands on the right side of the underpass exit have asked to extend the duration of their lease contracts. The current contracts expire at the end of 2018, spokeswoman of Brno-střed Kateřina Dobešová reported in the official press release.

Brno-střed Council has asked the Transport Department of the City of Brno to refrain from extending these lease agreements; if the municipality honours the request from Brno-střed Town Hall, the stands will be removed by the end of this year, Dobešová explained. 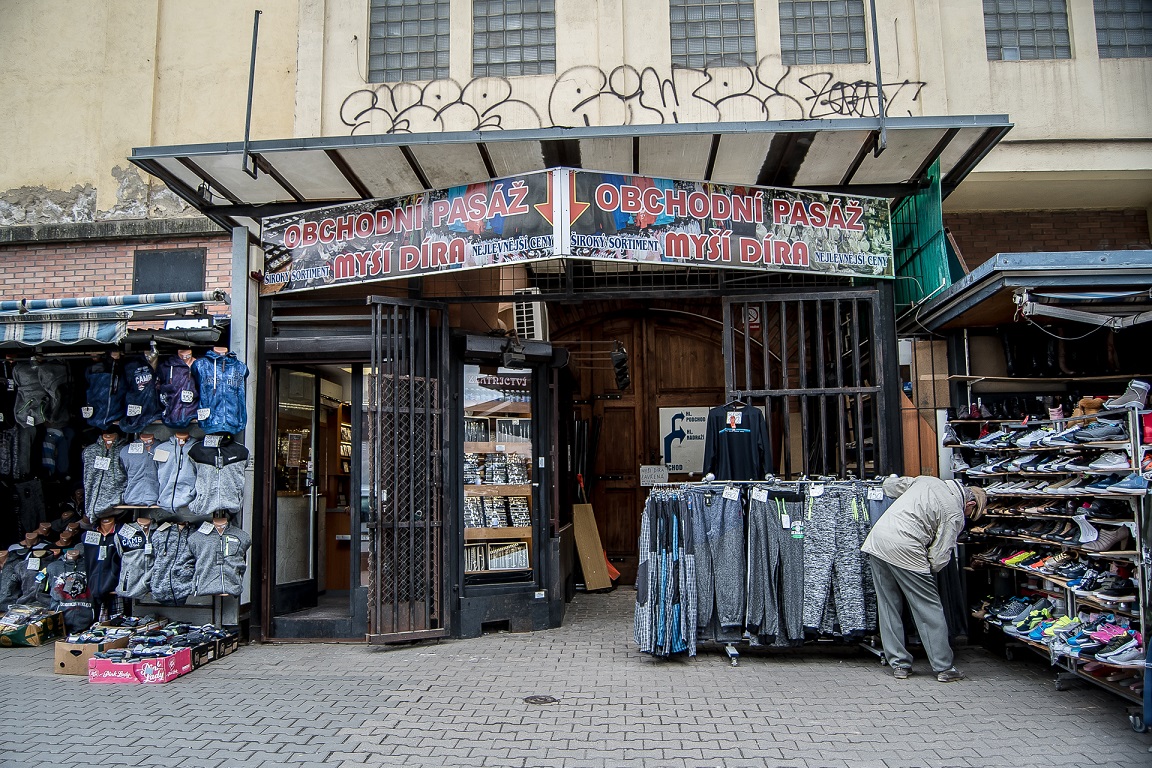 “The aim of our efforts is to make a clean, clear and legally used public space that will not be a detriment to the city,” said Svatopluk Bartík, Member of the Council of Brno-střed and initiator of these activities.

The new owner of Tesco Dornych, the Crestyl company, has been supporting the Town Hall’s efforts.

Crestyl has removed the stands in front of the entrance to the Tesco department store and another unauthorized stand with handbags and similar goods placed on the upper terrace.

Management of Crestyl announced that the company is preparing a study of the use of the free space for sales with an emphasis on aesthetics, usefulness and suitability. 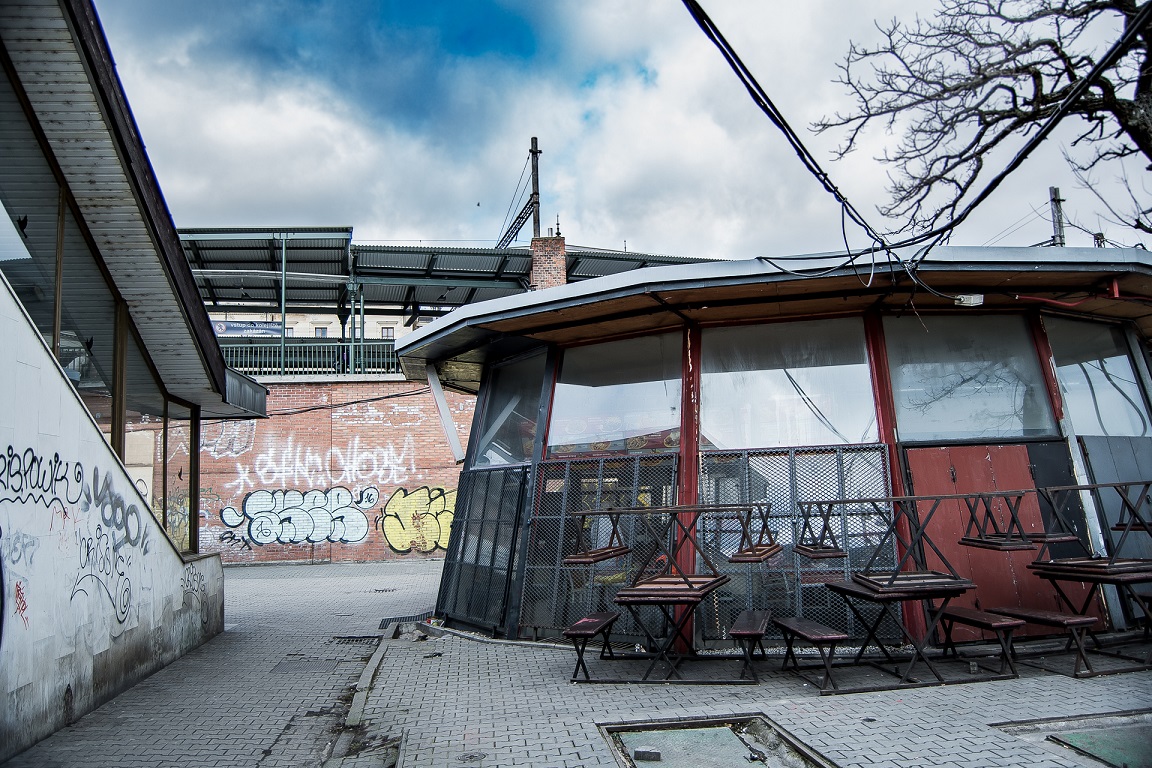 Last year, an illegal beer garden was removed at the fast food stall next to the escalators that lead up to the Tesco terrace entrance. The round restaurant itself has a “temporary building permit” from the 90s that is valid until 2033, Bartík pointed out. Photo: Casadei Graphics

At the beginning of 2016, a total of 24 stands were removed, and five other stalls were removed in mid-2016. Most of the stand owners had problems either with permission for sales in public roads or with rental contracts, Kateřina Dobešová summarized the history of this issue.

According to Bartík, the Town Hall received very positive feedback from the public immediately after the realization of the initial steps.

https://brnodaily.com/2018/03/16/breaking-news/brno-town-hall-fights-illegal-sales-in-brno-underpass/https://brnodaily.com/wp-content/uploads/2018/03/brno-underpass-mysi-dira-casadei-graphics-2-1024x683.jpghttps://brnodaily.com/wp-content/uploads/2018/03/brno-underpass-mysi-dira-casadei-graphics-2-150x100.jpg2018-03-16T09:00:03+01:00BD StaffBusinessNews - ArchivedPoliticsBreaking News,Brno,Brno Urban Guide,Business,Politics,Urban PlansBrno-střed Town Hall continues to work on removing unauthorized stands in the public area of the underpass at the Central station, generally known as “Myší díra” . Photo: Casadei Graphics Brno, Mar 16 (BD) - In January, the last stand on the left side of the exit from the underpass near...BD StaffBD Staff team@brnodaily.czAdministratorBrno Daily - English News and Events in Brno.Brno Daily 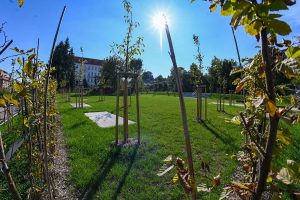