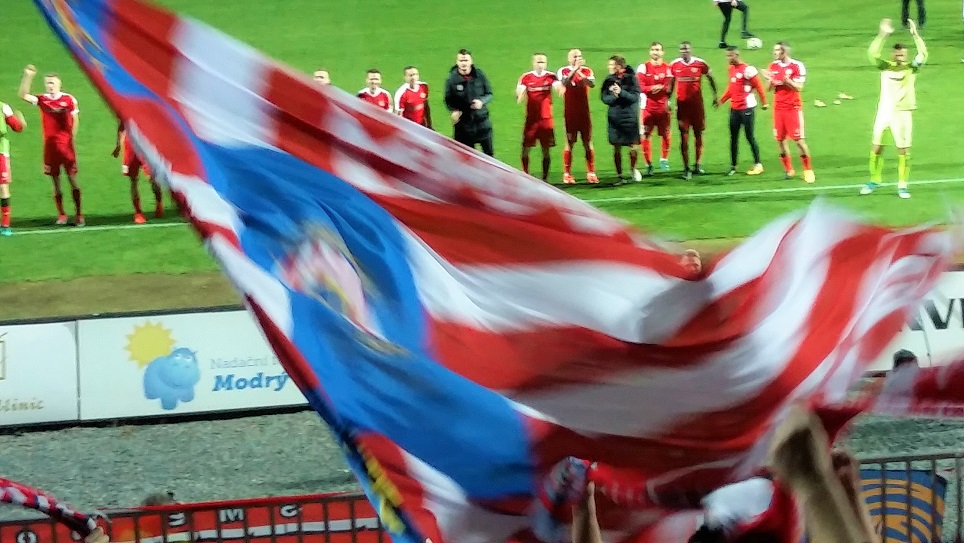 Brno, March 7 (BD) — An added aggressiveness by the Zbrojovka men’s football team has resulted in opportunities, better shots on goal and, after a 1-1 tie in Prague against Sparta Praha on Sunday, an additional point in the HET Liga Standings.

For example, Martin Juhar put up a shot early in the second half. “I saw that I did not have anyone to pass to, so I tried to shoot,” Juhar, a former Sparta player, said after the game (translated from English).

It worked. The shot glanced off the back of a Sparta defender, but the power was more than enough to find the far corner of the goal and put Brno on the scoreboard.

“We were active and we managed to go into the lead,” head coach Roman Pivarník said.

Eleven minutes later, Sparta got an equalizing goal and, soon thereafter, Zbrjovka defender Lukáš Kryštůfek was given a red card for a hand ball — yet, even undermanned, Brno still played forward and, in fact, almost had the winning goal when sub Konstantin Bazeljuk led sub Jan Sedlák into a one-on-one situation with the Sparta goalkeeper. It was not to be, but Brno, nevertheless, held on for the tie.

After Brno’s 2-0 triumph over Sparta at home last August, Zbrojovka has won the season series against the traditional Czech powerhouse organization.

“We want to win the matches and it does not matter whether it is against a rival like Sparta,” Pivarník said. “Of course, we have to have a great respect, but we do not have fear.”

Zbrojovka, which beat second-place Olomouc on Feb. 24, is now 1-1-1 in the three league games this spring; they are 12th in the standings with 19 points. This Saturday, they host 14th-place Mladá Boleslav at 3 p.m. then travel to fourth-place Liberec on March 16 for an 8:15 p.m. game.

Kometa will begin its defense of the Tipsport extraliga title with a best-of-seven quarterfinal series against Vítkovice next week.

Game-readiness may be a concern. By the time they hit the ice, Kometa will have played only three meaningful games in five weeks because of the long break for the Winter Olympics and the week off prior to the playoffs. Their three games were not necessarily great either. Brno finished the regular season against Plzeň last Wednesday (4-5 loss after a shootout), at Olomouc last Friday (7-2 loss) and against Litvínov last Sunday (4-0 victory). (They did have one preparation game on Feb. 20 where they beat Soči, of Russia, 7-1.)

mmcité+ Brno Mixes Up Lineup for Group A2

Aleksandar Radulović, who scored four points in his debut on Wednesday, lit up the scoreboard with 25 points to lead mmcité+ Brno to a 90-81 victory over visiting Basket Fio banka Jindřichův Hradec on Saturday.

Radulović is one of several new players who have taken the court for Brno in the past few months because of injuries and departures. He and Kentwan Smith have both arrived since the Kooperativa NBL changed to two groups in mid-February. Brno is now 1-1 in two games in Group A2.

Against Jindřichův Hradec, Radulović was 5 of 7 from 3-point range to lead the team in scoring. Fellow Serbian Dorde Lelić, who arrived in early January, added 20 points. Smith had four points. Canyon Barry, who has been with the team since early December, had 22 points.

“We knew it would be a very difficult match,” said Brno head coach Dejan Jakara, “especially because we basically have a new team.”

The team has been inspirational. One fan — Tiago Ferreira — produced a full-game report. He chose Barry as the game MVP because of his whole-game shooting performance and called Radulović’s performance at point guard “amazing.”

In the first Group A2 game for Brno — a 77-63 loss at NH Ostrava on Feb. 28 — Radulović made just two baskets in 23:33 minutes of play and Lelić had just three 3-pointers in 25:31. Mladen Primorac, who started the first game of the season, and Barry both had 19 points in Ostrava.

Brno travels to USK Prague on Saturday. They return to Brno to host SLUNETA Ústí nad Labem next Wednesday at 8 p.m.

mmcité+ Brno is playing in Group A2 of the Kooperative NBL. Brno (7-17) will play home and away games with SLUNETA Ústí nad Labem (13-11), BC GEOSAN Kolín (10-14), USK Praha (10-14), NH Ostrava (8-16) and Fio banka Jindřichův Hradec (1-23). In early April, two of the teams will rejoin the top half of the league for the Play-Offs. The bottom four teams will move into the Play-Out Bracket; the last-place team from the Play-Out Bracket will play the top two teams of the lower league to retain the right to stay in the Kooperativa NBL next season.

Play resumed in the ZBL with Žabiny Brno beating U19 Chance, 78-42, on Saturday and KP Brno beating Technic Brno, 87-61, on Sunday.

Each team has three games left in the first part of the season, including a rematch of the Czech Cup semifinals when KP Brno hosts Žabiny Brno on the final day of the season, St. Patrick’s Day, Saturday, March 17, at 5 p.m.

KP Brno (14-5), which won the Czech Cup for the first time in its history, and Žabiny Brno (12-7) are guaranteed to move into the Playoff Bracket as one of the top eight teams in the league. Technic Brno (2-17) will drop into the Playout Bracket where they will fight for the right to stay in the ZBL next year.

Sport, Things To Do in Brno 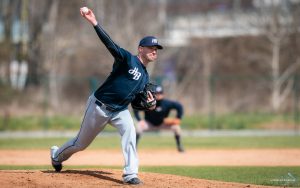 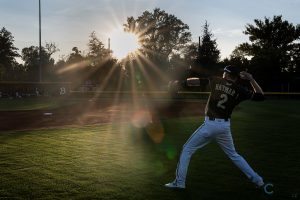 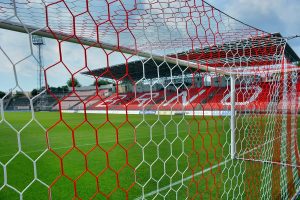 A connoisseur of the unpredictable and unscripted drama of sports.
View all posts by Bruno Zalubil →
« Vokřál: Brno does not have to wait decades for underground railroad
Feature-length adaptation of The Glass Room currently being shot in Brno »