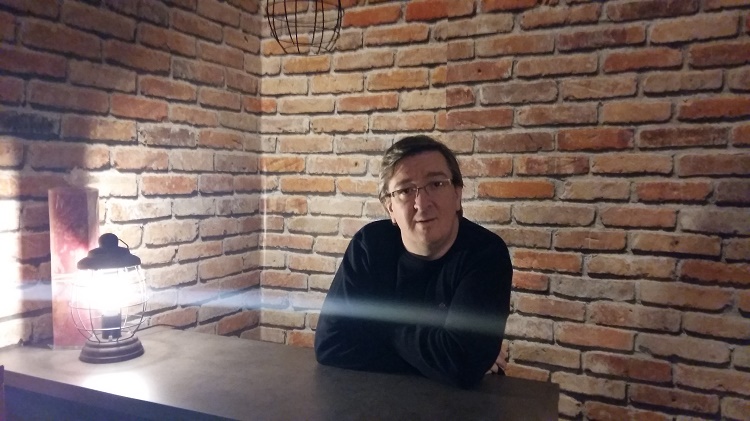 “And it’s also a fact that the Czech Republic specifically is a really good place to live because it has the great advantage as being quite well westernized in comparison to the rest of the former Eastern Bloc.” – Paul Young. Photo: Bruno Zalubil

Brno, Mar 3 (BD) – Paul Young is an Irishman who works as the Financial Director of Hortim Group. He has lived and worked in the United States, England, Australia, Hungary and, for more than the last decade, in Brno. His life experiences have provided him with a broad base of knowledge that comes out every week during pub quizzes at the Immigrant.

Hortim provides 8-10 percent of the fruit and vegetables in the Czech Republic; if you have bought a banana at Makro or Lidl, then you have probably tasted the result of a long and intricate supply chain that stretches back 25 years. The company has annual revenue of more than 3 billion kc and a fleet of 70 trucks that range as far as Spain to pick up lemons and mandarins and as far as Holland to pick up peppers and bananas.

Young talked about his life in Brno and his job while sitting in the living room of the house that he recently moved into and is still renovating, while English football played on a television in the background and his two rambunctious dogs rested calmly nearby.

How did you end up the Czech Republic?

I had always been interested in living in Central Europe, certainly in the former Communist parts. I felt that this is where the more interesting changes in European society were going to occur. And it’s also a fact that the Czech Republic specifically is a really good place to live because it has the great advantage as being quite well westernized in comparison to the rest of the former Eastern Bloc.

Do enjoy living in Brno?

Brno is a city with an ideal size for me. I’ve lived in London and New York and I’ve lived in very small towns as well. In this city, you don’t have to travel far to meet friends, whereas you also don’t bump into people you would actually rather avoid meeting.

Do you feel that you are missing anything in Brno?

What is it in your personality that got you on the move?

I knew from pretty young that Ireland was not where I wanted to live for the rest of my life. I wanted a wider variety of life experience than I knew my staying in Ireland was going to offer.

When you are working as the only foreigner in a company it makes you see things differently. What is a slightly alien environment to you is completely normal to everyone else. It makes you change within yourself a little. It makes you think more about your surroundings and about how you fit in with the rest of society. Ireland, England, Czech, and Hungary — they are very similar, with just a little bit of difference that makes life more interesting. In the cold light of day, we all share a similar culture on this continent. The differences between us are trivial in reality, and at this stage, I consider myself European first, Irish second.

St. Patrick’s Day is in a couple of weeks. Is there any good Guinness in this city?

I never drank Guinness before I came here. I drank lager.  But now when I go back to Ireland I drink Guinness. The reason is that I no longer can stand the lager they drink in Ireland compared to the lager they serve here.

What do you think about the economy in Brno?

There is pretty much full employment here right now. If you’re a young person with a work ethic and some brains in your head, you will find a job easily enough. It may not be the job that you immediately want; it may not be the job that you want to do in the long term; but you can certainly get a start in life more easily than a few years ago. The rest is up to you. With all the businesses coming into Brno, and speaking as a manager at Hortim, we know that it is getting more difficult to find the right people.

How important is the expat community for you?

I never absorbed myself into the expat community, deliberately. I saw in America, many years ago, how the new Irish stayed within their own community and they didn’t experience the rest of America. That is not why I came to America, and certainly it is not the reason I came here. I tended to avoid that scene in the beginning, and although I now have many expat friends, I also have many Czech friends.

How important is the ability to speak Czech?

My girlfriend doesn’t speak English so it is pretty important. It is crucial for work as I am the only foreigner there. To learn Czech, I took lessons at Masarykova along with private lessons. But the main method of picking up the language is using it in work and with friends.

What do you do for fun?

I have some places that I like to go. Rotor is a good place for whiskey and cocktails while the Pivarium is good for beer. Arena Sports Bar for sports. I also join the pub quiz at the Immigrant, as competition requiring more physical demands has never been my forte (laughs).

https://brnodaily.com/2018/03/03/breaking-news/expat-interviews-paul-young-the-fruit-and-veg-money-man/https://brnodaily.com/wp-content/uploads/2018/03/Expat-interviews-Paul-Young-the-fruit-and-veg-money-man.jpghttps://brnodaily.com/wp-content/uploads/2018/03/Expat-interviews-Paul-Young-the-fruit-and-veg-money-man-150x84.jpg2018-03-04T08:45:54+01:00Bruno ZalubilArt & CultureBD MagazineBusinessNews - ArchivedRelocation to BrnoCzech Republic,Expats Czechia,Lifestyle and Fashion'And it’s also a fact that the Czech Republic specifically is a really good place to live because it has the great advantage as being quite well westernized in comparison to the rest of the former Eastern Bloc.' - Paul Young. Photo: Bruno Zalubil Brno, Mar 3 (BD) - Paul Young is...Bruno ZalubilBruno Zalubilbzalubil@hotmail.comAuthorA connoisseur of the unpredictable and unscripted drama of sports.Brno Daily 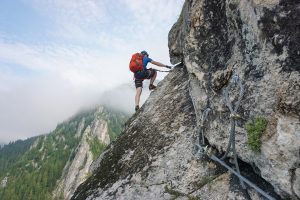 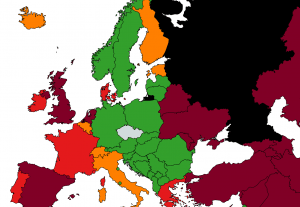 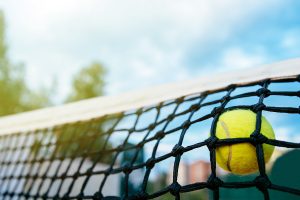 A connoisseur of the unpredictable and unscripted drama of sports.
View all posts by Bruno Zalubil →
« The latest edition of KAM v Brne/WHERE in Brno is out now
7/3 Velvet Comedy presents Jack Holmes’ Relentless »