Native speakers wanted: Czechs do not want to learn languages from other Czechs 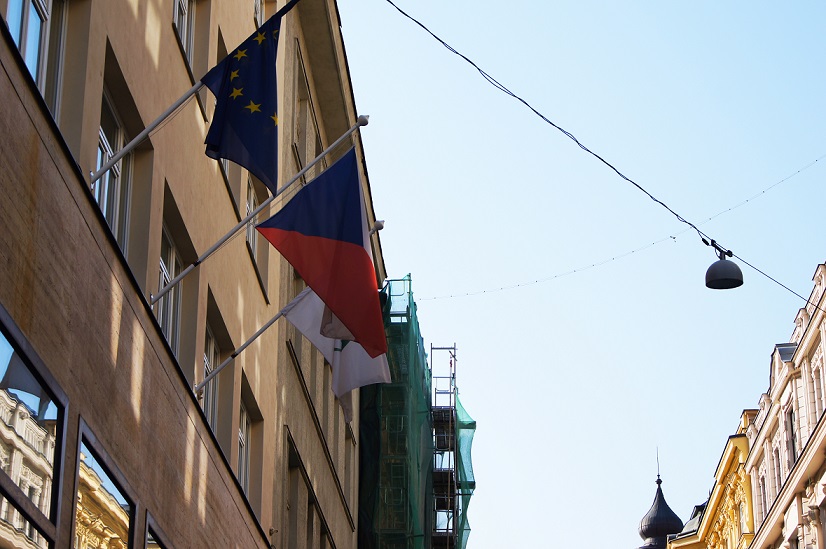 The demand for English teachers in the Czech Republic is high. Photo: @BrnoDaily

Brno, Feb 4 (BD) – Czech news server iDnes.cz reports that Czech language schools are struggling with a lack of native speakers to teach the English and German languages. “There is an overwhelming demand for ESL teachers, especially in the enchanting capital of Prague,” Karin Krummenacher writes on the travel website GoAbroad.

“The demand for English teachers in Prague, and the rest of the Czech Republic, is high. Students are eager to learn as they rely on their foreign language skills in a country surrounded by speakers of other languages,” Krummenacher continues.

“The number of foreign teachers in the Czech Republic does not grow. Especially outside of Prague, they can sometimes be more difficult to find,” confirms David Dvorský, director of the Glossa Language School, according to iDnes.cz.

“Brexit is certainly a risk since a large number of native English speakers could disappear from the labor market with losing the right to work within the European Union,” Dvorský adds.

Teachaway.com, an international teacher recruitment website, writes that completing a TESOL or TEFL certification is important for teachers seeking to join the competitive ESL market in the Czech Republic.

Most teaching positions begin in September, but ESL certified teachers are hired throughout the year, according to Teachaway.com.

According to a 2015 survey, 34% of Czechs speak English fluently; the rest of them have passive or nonexistent knowledge of English. 20% of the population can communicate in German and 13% in Russian, Novinky.cz reports.

According to the EF English Proficiency Index based on test data from more than one million test takers who completed three different versions of the EF Standard English Test (EF SET) in 2016, the Czech Republic ranks sixteenth among 27 countries in Europe and twentieth among 80 countries worldwide.

The latest Eurostat data shows that 73% of Czech pupils in secondary education learn English. Only a small percentage of children learn German and less than one percent study French or Spanish. Eurostat released the data on the occasion of the European Day of Languages on Sep. 26, 2017.