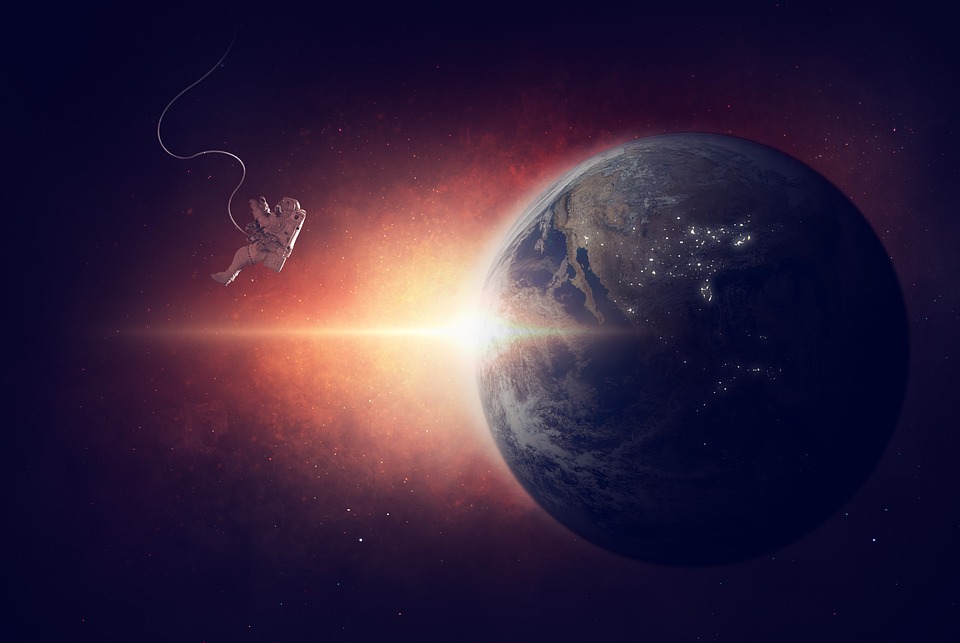 Prague, Dec 29 (CTK) – The Czech Republic participates in several missions of the European Space Agency (ESA) and it delivers some equipment for them, Space for Humankind research programme coordinator Petr Heinzel, from the Astronomical Institute of the Academy of Sciences (AV CR), told CTK yesterday.

Czechs cooperate with the ESA on the Solar Orbiter Sun-observing satellite. Czech experts helped create four of the ten scientific devices that the satellite will carry, including the Spectrometer/Telescope for Imaging X-rays (STIX) with a Czech power source and the METIS coronagraph.

The Solar Orbiter should be launched in February 2019, but its mission is likely to be delayed by one year due to the problems with its completion, Heinzel said.

All devices have already been supplied, and consequently, Czech experts may focus on other missions.

One of the most interesting ones is the Proba-3 coronagraph that is intended to view the corona of the Sun, Heinzel said.

Mirrors and optic lenses for the coronagraph are being made in the TOPTEC centre in Turnov, north Bohemia. Another Czech firm will deliver small doors to close the coronagraph when it is not observing the Sun.

Along with the Astronomical Institute, the AV’s Institute of Atmospheric Physics cooperates in the project, Heinzel said.

JUICE will be travelling to the destination for eight years. It is to explore the atmosphere and magnetosphere of the four largest moons of Jupiter — Io, Europa, Ganymede and Callisto.

Czechs have designed a power source for JUICE. They had to deal with Jupiter’s very long distance from the Sun, which meant the lack of energy.

Czech scientists, in particular, a team of Rene Hudec, from the Astronomical Institute, also participate in the ESA’s big X-ray telescope ATHENA (Advanced Telescope for High-ENergy Astrophysics) that will look behind the border of the solar system.

“It will serve for the observance of very distant sources of X-ray radiation that are related to black holes or the galactic nuclei,” Heinzel said.

Apart from the AV CR, Czech universities and firms participate in the space research. Its results are important for the industry as well. Industrial enterprises can test technologies under so demanding conditions that they would never face on the Earth, Heinzel said.