The Doors Live on in Brno 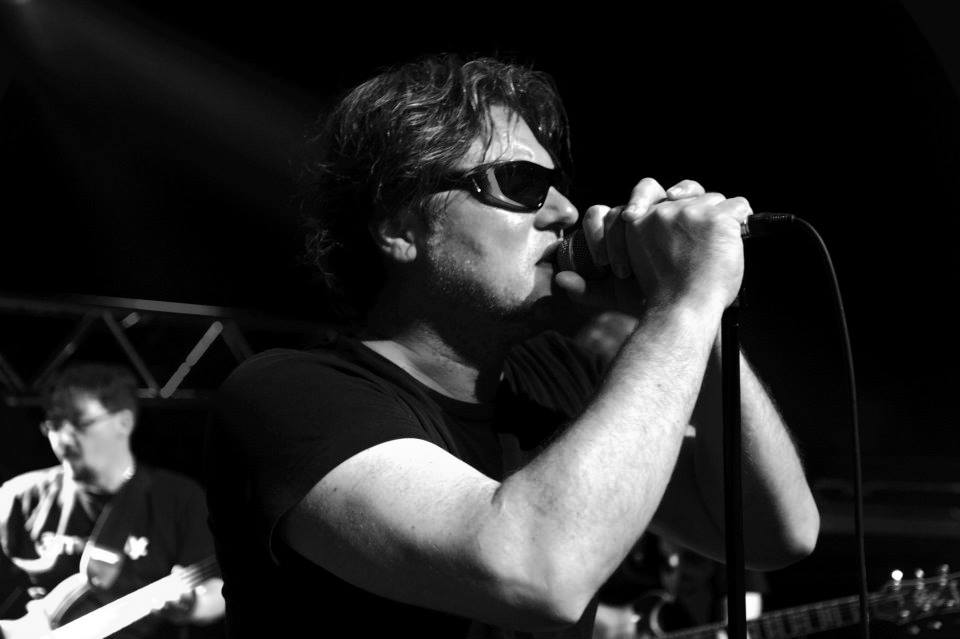 Time goes by but some music never loses its influence, and the Thursday night before Christmas at Metro Music Bar was a prime example. Photo: Petr Kulhánek Photography

Brno, Dec 27 (BD) – Jim Morrison died in 1971, and The Doors disbanded shortly after the death of their frontman, but their legacy has continued and now, more than four decades later, The Doors own a popularity that spans generations.

Metro Music Bar was packed to near capacity for The Doors Revival Band Brno last Thursday, who played to a large and lively gathering of fans young and old, with heads of hair that ranged from pink to grey. It was clear that the popularity of The Doors shows no signs of waning.

The Doors Revival Band Brno are no stranger to big crowds. In the past, they have played to audiences as large as 20,000 people, such as at the Trutnov Open Air Music Festival, further demonstrating that this is no ordinary tribute band.

The group have been playing together for a remarkable 26 years, since shortly after the 1989 Velvet Revolution. As luck would have it, there would be a surge in interest in The Doors’ music around that time.

“I guess you could say that we were in the right place at the right time,” says the group’s lead vocalist, Janko Martinkovič.

In 1991, Oliver Stone’s biopic film The Doors was released and contributed to a renewed interest in the legendary Los Angeles band. Combined with the political opening of the country, there was an explosion of interest in Jim Morrison’s lyrics and the music of The Doors as a whole.

“We started the band as kind of a joke,” continued Martinkovič, “but we had no idea it would become this successful.”

Now, more than a quarter of a century later, the Brno-based group continues to ignite audiences with a stirring set of classic Doors’ songs. Thursday’s performance included a seductive mix of energetic hits like Break On Through, Roadhouse Blues, and Peace Frog, interspersed with trance-inducing melodies such as Riders On the Storm and Waiting for the Sun.

And what about showmanship, you ask? The show includes the tight-knit and talented group of guitarist Petr Zavadil, bassist Jiří Jurkovič, keyboardist Martin Valíček and drummer Petr Hromádka, who appear to be recreating the music as opposed to just ‘playing the songs’, and culminates with a shirtless Martinkovič, arms spread wide, belting out Morrison’s spellbinding lyrics.

You may have missed Thursday night’s performance, but there is no cause for despair if you are a Doors fan. The Doors Revival Band Brno play three or four times a year, and you can follow them on Facebook to keep informed of their upcoming performances.

https://brnodaily.com/2017/12/27/brno-urban-guide/the-doors-live-on-in-brno/https://brnodaily.com/wp-content/uploads/2017/12/doors-revival.jpghttps://brnodaily.com/wp-content/uploads/2017/12/doors-revival-150x100.jpg2017-12-29T16:22:10+01:00Thomas DeutscherArt & CultureBrno Daily RecommendsBrno Urban GuideEating Out / NightlifeBrno,Brno Urban Guide,Culture,Eating Out / Night Life,MusicTime goes by but some music never loses its influence, and the Thursday night before Christmas at Metro Music Bar was a prime example. Photo: Petr Kulhánek PhotographyBrno, Dec 27 (BD) - Jim Morrison died in 1971, and The Doors disbanded shortly after the death of their frontman, but...Thomas DeutscherThomas Deutschertdeutscher9@gmail.comAuthorA man of many interests, I am particularly keen on experiencing other cultures. Let me tweet Brno to you! @ThomasDeutsche1Brno Daily