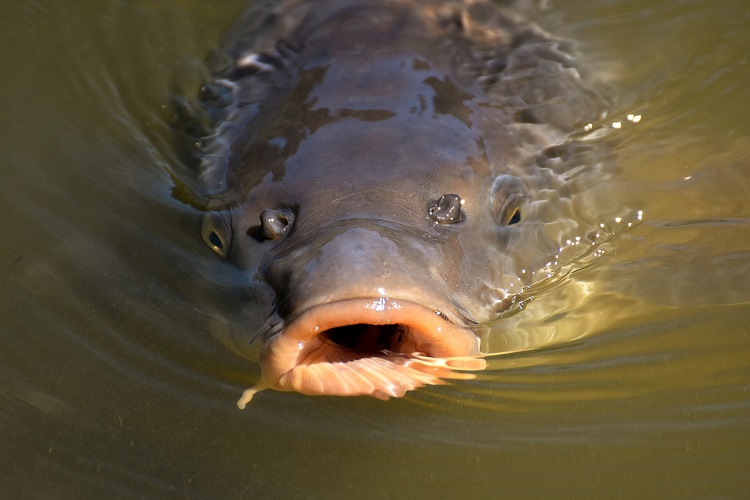 Carp is a fish that most people would not choose to eat on any other day of the year, but it becomes the highlight of the Christmas Eve meal. Photo @Pixabay

There are many customs and traditions in the Czech Republic that I find beautiful and charming. Most of the Christmas customs are great.

However, there is one central pillar of Czech Christmas that I simply don’t understand.

Why do Czech families, on the evening of Dec. 24, gather for what is probably the most special dinner of the year — and then they eat a bony, bottom-feeding fish that is breaded and fried in oil? Cyprinus carpio — the common carp — is the highlight of the Christmas Eve meal.

I know that it can be prepared well with lemon and spices, but it is still a fish that most people would not choose to eat on any other day of the year. Ask 10 people what they think about the taste and, according to my yearslong informal survey, only about four say that they like it.

Nevertheless, for the next few days, there will be large pools of live fish at strategic points around the city of Brno. Customers can buy pre-packaged pieces or pick out the fish they want and a fishmonger will cut it up on the spot or put it into a take-home bag to be killed and cleaned later, perhaps after spending time in the bathtub.

Then, it will be prepared with a layer of breadcrumbs, fried in hot oil and eaten while Ježíšek, baby Jesus, delivers presents.

I grew up in the Pacific Northwest. My mother is Czech and we followed Czech Christmas traditions.

She made Czech Christmas cookies every year and, unlike all of our neighbors who waited until Christmas morning, we opened our presents on the evening of Dec. 24.

We also had breaded and fried fish for Christmas Eve dinner. We, however, had the locally prominent fish: salmon.

Clearly, I am spoiled. But in America, when you say that Czech people eat carp for Christmas Eve dinner, they turn their nose up and make a disgusted sound. I don’t know how it is in other countries, but in America carp is either an invasive species that damages ecosystems, a bright orange decoration in a Chinese Restaurant indoor pool, or a monster-sized fish living in a golf-course pond. Everybody assumes that they are inedible.

I have eaten carp before. It is okay. It has a lot of bones so the act of eating it takes a while. If you have never had it, then try it.

In my opinion, the more interesting and tasty Christmas Eve food is potato salad. Potato salad is easy to make, and every family seems to have a different style. Some people use mayonnaise. Others plain yogurt. Some a bit of both. I like hard-boiled eggs and onions, preferably red. Some people add cheese. Some include little surprises. Our potato salad, for example, has little chunks of apples. You think you are biting into a potato, but, No!, its an apple. Good times.

When it comes down to it, it doesn’t matter what you eat or how or when, as long as you are with people who you love. Happy Holidays and Merry Christmas and Happy New Year’s.

Facebook Comments
https://brnodaily.com/2017/12/19/brno-urban-guide/nothing-says-christmas-like-cyprinus-carpio/https://brnodaily.com/wp-content/uploads/2017/12/carp.jpghttps://brnodaily.com/wp-content/uploads/2017/12/carp-150x100.jpg2017-12-19T08:48:20+01:00Bruno ZalubilArt & CultureBD MagazineBrno Urban GuideEating Out / NightlifeFamily and KidsBrno Urban Guide,Culture,Eating Out / Night Life,Health,Lifestyle and Fashion,Things To Do in BrnoCarp is a fish that most people would not choose to eat on any other day of the year, but it becomes the highlight of the Christmas Eve meal. Photo @Pixabay There are many customs and traditions in the Czech Republic that I find beautiful and charming. Most of the Christmas...Bruno ZalubilBruno Zalubilbzalubil@hotmail.comAuthorA connoisseur of the unpredictable and unscripted drama of sports.Brno Daily 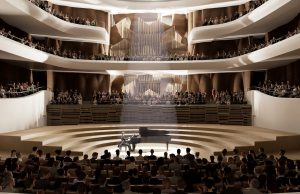 A connoisseur of the unpredictable and unscripted drama of sports.
View all posts by Bruno Zalubil →
« 21/12 Advent Gospel 2017: Stella Jones & The Christmas Singers
Czech press survey »