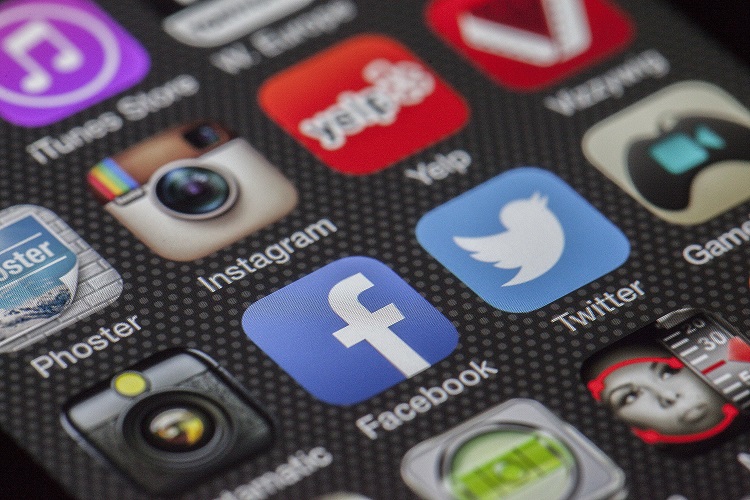 Prague, Dec 11 (CTK) – Czech legal experts believe that the current law of succession (inheritance) does not account for the right to inheritance of virtual property such as cryptocurrency, various online digital collections and figures or objects in Internet games, the daily Mlada fronta Dnes (MfD) writes today.

“The Czech law of succession is outdated. We have tools for the inheritance of goats and fields, but virtual property, which can nowadays be commonly worth tens of thousands of crowns, is not accounted for,” MfD quotes Radim Polcak from the Institute of Law and Technology of Masaryk University.

Roman Fiala, deputy chairman of the Supreme Court and expert on the Czech succession law maintains that the theme of digital inheritance needs to be opened and that the way the current legislation can deal with it needs to be explored.

“I am afraid that we will not be able to do without amending the succession law, however. With respect to the fact that the computer world is extremely dynamic, since what was valid yesterday will not be true tomorrow, the only option left to us is to formulate the amendment quite generally, so that the courts’ practice can respond to the rapid social and technological development,” Fiala told MfD.

While it is not a common practice in the country for people to include their access data for their digital accounts into their last will, the public notaries do not search for the property that the heirs do not specify or which is not in public registers, MfD writes.

“If any of the heirs claims that the deceased person owned, for example, cryptocurrency, it is currently almost impossible to verify this unless we know the access data,” Pavel Bernard, vice president of the Czech Notarial Chamber, told MfD.

Foreign online service providers often argue that they are protecting personal data and cannot disclose any information, because they are comfortable with the present state of things, MfD writes.

In some cases, inheritance is ruled out by the terms of use for an online service.

While it could be possible to attain such property based on the current consumer protection law, it would be difficult and uncertain civil proceedings that may end up in an international court, which does not pay itself to the majority of the heirs, MfD writes.

According to Polcak, any terms of use banning inheritance of property are invalid in Canada and the USA, where the heir is entitled to take over an account, or at least the data it contains, MfD writes.

Although it is advisable that people put the most important access data into a safe, passing this information on may not be enough, as access to an account does not equal its ownership, MfD quotes Bernard as saying.

Hence inheriting digital music or literary collection is still going to be difficult to achieve, unless the Czech or European law changes, MfD concludes.