Artists in Residence: “Rundown Storefronts” in the eyes of Oliver Musovik 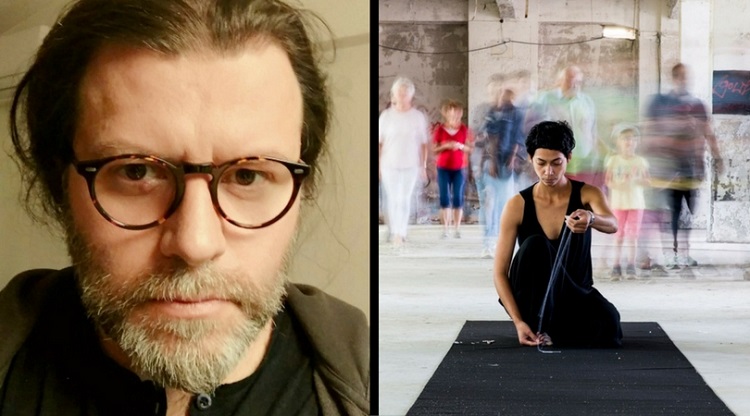 The city supports both local and international artists and invites them to find inspiration in its atmosphere, literally. Photos: Oliver Musovik, Jasmin Schaitl, credit: DUMB

Brno, Dec 7 (BD) – Artists in Residence is a new, 2017 international residency programme of The House of Arts Brno (Dům umění Brno or DUMB).

“The third floor of the House of the Lords of Kunštát, refurbished so that to accommodate the residency programme, offers facilities for the stay and work of artists in three studios,” coordinator of Brno Artists in Residence, Marta Fišerová Cwiklinski, explains.

Program’s main objective is to create a space for the mutual exchange of ideas and opinions between the Czech and international artists and audiences.

“The residency is conceived as a medium for the realization of artistic projects and experiments, as a format for artistic activities,” Fišerová Cwiklinski writes.

His photographic project in Brno was supposed to focus on socialist modernist architectural heritage. “I hoped to discover parallels comparing Brno to my home city of Skopje,” Musovik says.

He didn’t find suitable subjects he could capture, so the project took another turn.

Musovik realized that shabby storefronts in Brno have their own stories and the “Brno Rundown Storefronts” project was born.

He began to document the city and its shop windows. “I was expecting more of socialist modernism here, but the plan of portraying this topic has not succeeded because other modernism took over in this area. But the idea of picturing store windows and shabby frontages for which you don’t know if they are open or closed, are legal or not; they are sending mixed messages […] I think I will manage to finalize it.” – Musovik believes.

Visual artist Jasmin Schaitl, another resident of The House of Arts, will hold a Performance workshop “The line in our body. The line in architecture. Approaches through awareness.” on Dec. 15, at 1-6 pm. If you wish to participate, register on the email fiserova@dum-umeni.cz.

Oliver Musovik introduced his works from his very beginnings at the Monday lecture. He mentioned the influential story of Skopje and explained how he became a part of Macedonian artist group KOOPERACIJA. His works focus on the moments and situations of everyday life in a critical perspective. The works often portray social conflicts, giving great importance to political and power relations. One of his motifs is his personal fears, for example, social anxiety or phobia of heights. Musovik depicts them as a challenge that pushes him out of the comfort zone. Find more about his work on the official website of the Brno House of Arts.

More information about the program and the artists is here. 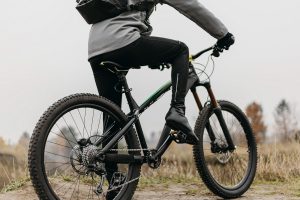