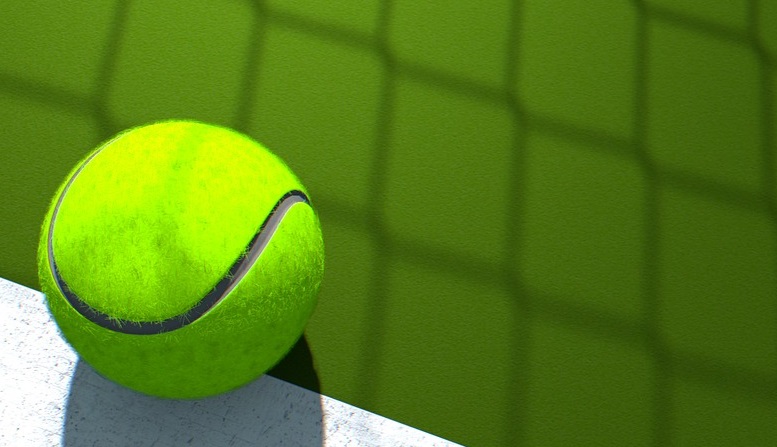 She was a bronze medallist in singles in the Atlanta Olympics in 1996 where she also won a silver medal in doubles with Helena Sukova. They also ended second in the Seoul Olympic Games in 1988.

“Jana was an inspiration both on and off court to anyone who had the opportunity to know her. Her star will always shine brightly in the history of the WTA,” WTA chief executive officer Steve Simon said.

Novotna ended her professional tennis career in 1999. Six years later, she was inducted into the Tennis Hall of Fame.

After living in Florida for long, she returned to her native town of Brno seven years ago.

She worked as a tennis coach in the past years. She was training French Marion Bartolio shortly and from 2014, she cooperated with Czech player Barbora Krejcikova.

Novotna said in Wimbledon in 2015 that she loved tennis deeply.

https://brnodaily.com/2017/11/20/breaking-news/czech-wimbledon-winner-jana-novotna-dies-aged-49-years/https://brnodaily.com/wp-content/uploads/2017/11/jana-navratilova.jpghttps://brnodaily.com/wp-content/uploads/2017/11/jana-navratilova-150x86.jpg2017-11-20T13:14:09+01:00PTVTeamNews - ArchivedSportBreaking News,Czech Republic,Famous People,SportPrague, Nov 20 (CTK) - Czech tennis player Jana Novotna, winner of Wimbledon, died after a serious illness on Sunday at the age of 49 years, her family told CTK today. Photo: PixabayNovotna, who was placed second in singles and first in doubles in the WTA rankings in the...PTVTeamPTV Teaminfo@ptvmedia.czUm_memberBrno Daily