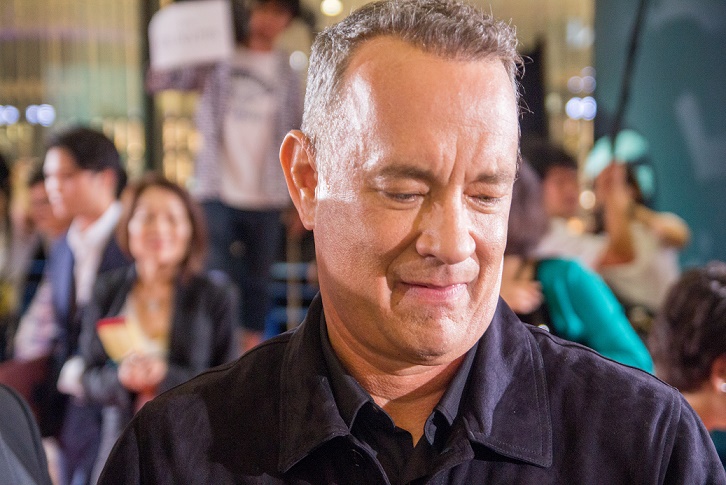 Thanks to the new Czech company’s app, we’ll be learning foreign with Hollywood stars. Photo: By Dick Thomas Johnson [CC BY 2.0], via Wikimedia Commons

Prague, Nov 12 (CTK) – The Czech Mooveez company, which has developed an application for teaching foreign languages, has gained distribution rights from four big film studios, including two Hollywood ones, so that its application can teach English “through” Tom Hanks, Cameron Diaz and other world film stars.

Simona Kopova, from the Donath Business & Media firm, told CTK on behalf of Mooveez company that dozens of millions of crowns have been invested in the development of the mobile application so far.

The Moovez’s international distribution rights are valid for most of Europe, Russia, the post-Soviet countries, Britain and Latin America.

The watching of a selected film, presented in the form of an interactive programme, can be either used to teach the English language or by autodidacts to study on their own.

Mooveez company is now negotiating with German, French, Spanish and Russian film studios on extending its project also to include other languages.

“We started the business as a team of a few people in 2013. At present, we have more than 70 aides in ten countries, most of them being interpreters and language specialists,” Miroslav Pesta, the project’s initiator and the founder of Mooveez company, said.

He said it takes two months to adapt a film for the educational purpose.

The application has been tested on students directly in Czech elementary, secondary and language schools. Its authors say watching films copies the natural way in which people learn their mother tongue.

The application was launched in 2014 and has been introduced on the market in more than 10 countries of Central and Eastern Europe since. It is to become available in Switzerland, France, Spain, Portugal and Latin America by the end of the year.

At present, it offers over 60 feature and documentary films and sequels of series adapted as teaching programmes.

In 2016, the Prague-seated British Council granted the prize for the best digital product in language education to Mooveez company.