Italian helicopters for Czech army marked cheaper than US – press 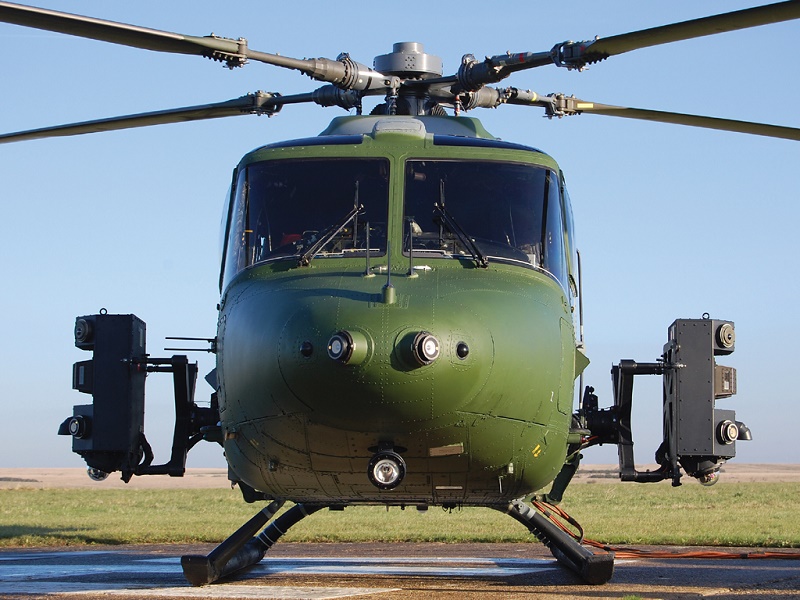 The Italian price is much lower, about seven billion crowns. Photo: Leonardo company

The ministry received the two bids for 12 military multipurpose helicopters on Tuesday. A new Czech government that is to arise from the recent general election will decide on the purchase.

The Defense Security Cooperation Agency (DSCA), a part of the U.S. Department of Defense, said previously that the price of the helicopters for the Czech army is about 575 million dollars, which is an equivalent of 12.6 billion crowns. The DSCA ha to submit the price estimate to the U.S. Congress before its vote on possible sale of the UH-1Ys to the Czech Republic. The final price may be somewhat lower.

Citing a reliable source, Pravo writes that the Italian price is much lower, about seven billion crowns.

Moreover, the Italian AW139Ms are equipped with 7.62 and 12.6 millimeter machine guns and guided and unguided missiles, while the American UH-1Y called Yankee has only 7.62 millimeter M240 machine guns and more money would have to be paid for other arms, Pravo writes.

The AW139M is a military version of a twin-engine helicopter, used by the Italian, Irish and Egyptian military for rescue and search missions. About 800 of these helicopters have been produced so far and approximately 1,000 have been ordered, the paper writes.

Bell offers the twin-engine UH-1Y helicopter called Yankee, The U.S. Marine Corps bought a hundred of them in 2008. The DSCA said the USA also wants to deliver one spare engine and EGI navigations systems from Honeywell within the helicopter tender.

Pravo writes that both the UH-1Y and the AW139M have their supporters among Czech experts.

Former deputy defence minister for acquisitions, General Bohuslav Dvorak, said both helicopters are of good quality, but he prefers the UH-1Ys. “If they are used in foreign operations, we will be working together with the Americans in most cases and therefore the logistic support for our helicopters would be secured, too,” he told the paper.

The Czech military said it is interested not only in the delivery of the helicopters, but also in the training of pilots and mechanics, the spare parts and servicing.

https://brnodaily.com/2017/11/01/breaking-news/italian-helicopters-for-czech-army-marked-cheaper-than-us-press/https://brnodaily.com/wp-content/uploads/2017/11/helicopter-leonardo.jpeghttps://brnodaily.com/wp-content/uploads/2017/11/helicopter-leonardo-150x113.jpeg2017-11-01T09:29:39+01:00PTVTeamBusinessNews - ArchivedPoliticsBreaking News,Business,Czech Republic,Politics,SecurityThe Italian price is much lower, about seven billion crowns. Photo: Leonardo companyPrague, Nov 1 (CTK) - The AgustaWestland AW139M helicopters from the Italian firm Leonardo are markedly cheaper than the UH-1Y helicopters from the American firm Bell, daily Pravo writes today about the bids that the Italian and U.S....PTVTeamPTV Teaminfo@ptvmedia.czUm_memberBrno Daily