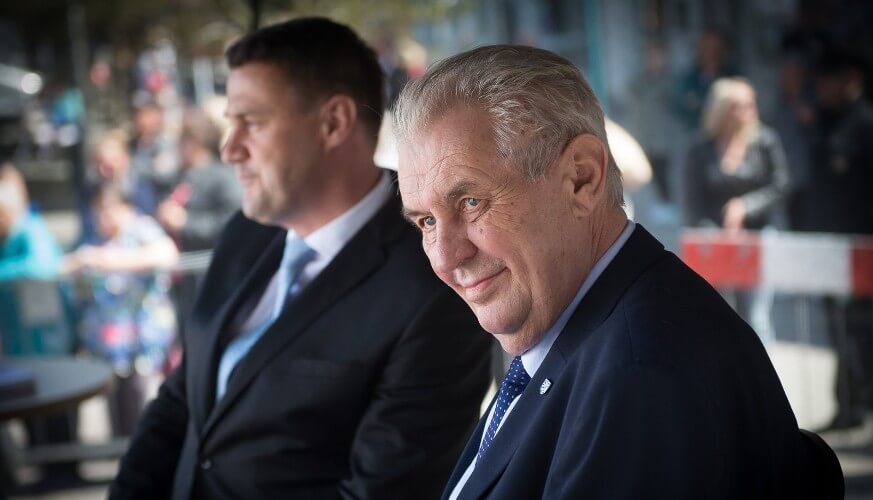 Prague, Oct 30 (CTK) – The Catalans lost their independence shortly after they declared it because their leaders realized that none of the ardent fans of independence is ready to lay down their lives for Catalonia, Teodor Marjanovic writes in daily Hospodarske noviny (HN) today.

All occurred in three days. On Friday, the Catalan parliament declared independence. On Saturday, the Spanish central authorities dissolved the Catalan government and parliament, abolished the autonomy, sacked Catalan police chiefs and declared new regional elections in Catalonia. On Sunday, the Catalan leaders said something like “well, OK, let’s have new elections” and the sacked police chief from Barcelona sent goodbye emails to their subordinates and went home, Marjanovic writes.

It would be nice to say common sense won in Catalonia, but the Barcelona leaders only realized that their fans who were gathering under their windows every day are unwilling to risk their lives. The genie of separatism which seemed to be let out of the bottle over Europe due to Catalonia will have to return to the bottle in a rather degrading way, Marjanovic writes.

Social Democrat (CSSD) acting chairman Milan Chovanec said a week after the elections that the party should find its new leader through a direct election and that the leader might even be somebody from outside the party, which proves how deep the CSSD crisis is, Martin Zverina writes in Lidove noviny (LN).

“The best marketing of the post-election hangover is called an unaffiliated leader. Based on what Chovanec indicates, an ideal solution appears to be some rather young actress as people know her and they would like her,” Zverina writes.

He says the CSSD certainly needs to find a new face, but the leader should be a party member because the new leadership will have to deal with the party’s program.

The problem of the CSSD in not that it is divided in two camps and that the traditional and the modern socialists have disputes, Zverina writes.

The problem is that the CSSD politicians lacked credibility: Chovanec looked like a cynic who tried to attract voters by fighting illegal migration and defending the right to arms possession and radicals from other parties were much better in this, and people like outgoing minister Michaela Marksova promoted modern socialist topics but they looked like bureaucrats themselves, Zverina says.

President Milos Zeman did not award his close friends this year on the national holiday of October 28, Miroslav Korecky says in Mlada fronta Dnes (MfD).

Zeman awarded representative of the popular, mainstream culture, but this is something he has been doing from the beginning, Korecky says.