Record strength of the Czech Crown calls for intervention 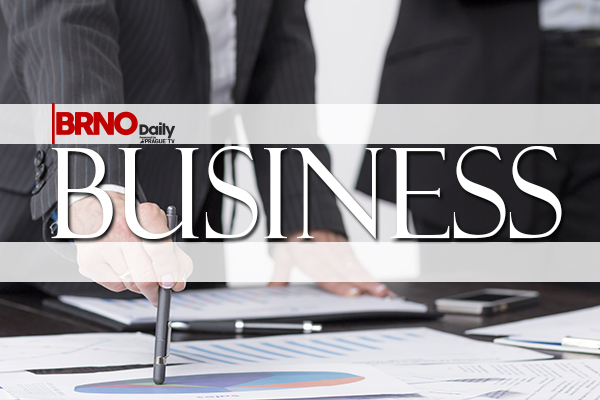 An exchange rate of 25.60 Czech koruna to euro is the Czech new record. The Czech currency is the strongest it has been in the last four years. However, economic growth seems to be occurring at an unsustainable rate and it needs to be properly handled.

Spend less and save more – impacts of higher interest rate

In an interview for daily HN, Czech Central Bank board member Vojtěch Benda pinpointed the underlying causes for a change of interest rate: “In the second quarter, the economy rose almost a percentage more than experts forecast. It was thanks to the investment and faster growth in household consumption.”

He further concludes that wages increase by 7 percent and unemployment rates are falling, too, which show that economy has already started to overheat.

Increase in the interest rate will make a stronger “koruna”

November 2 will be a decisive date. “The Czech central bank may consider a 50 basis-point interest rate hike when it meets on November 2 as the fast-growing economy is able to absorb a larger increase with rates still near zero,” Central Bank board member Tomas Nidetzky said according to the official Central Bank’s website.

Board member Benda in comparison to Nidetzky claims the Czech economy would benefit from the increase by 50 to even 75 points.

If the Central Bank eventually raises rates by 50 points next week, Komerční banka’s economist Jana Steckerová told daily HN, it could lead to further strengthening of the Czech crown. The exchange rate would be 25.30 CZK to Euro.

https://brnodaily.com/2017/10/26/breaking-news/record-strength-of-the-czech-crown-calls-for-intervention/https://brnodaily.com/wp-content/uploads/2017/06/business.jpghttps://brnodaily.com/wp-content/uploads/2017/06/business-150x100.jpg2017-10-26T09:40:22+02:00Zuzana PápayováBusinessNews - ArchivedPoliticsBreaking News,Business,Czech Republic,Expats Czechia,PoliticsAn exchange rate of 25.60 Czech koruna to euro is the Czech new record. The Czech currency is the strongest it has been in the last four years. However, economic growth seems to be occurring at an unsustainable rate and it needs to be properly handled.The growing economy and...Zuzana PápayováZuzana Pápayovázuzanazetqapapayova@gmail.comEditorSlovak expat in Brno; a philosopher by night and rebel by fate who is too eager to understand it all, yet too understanding to loot the mysterious magic of the world.Brno Daily