Copyright for Little Mole is not valid – Prague court 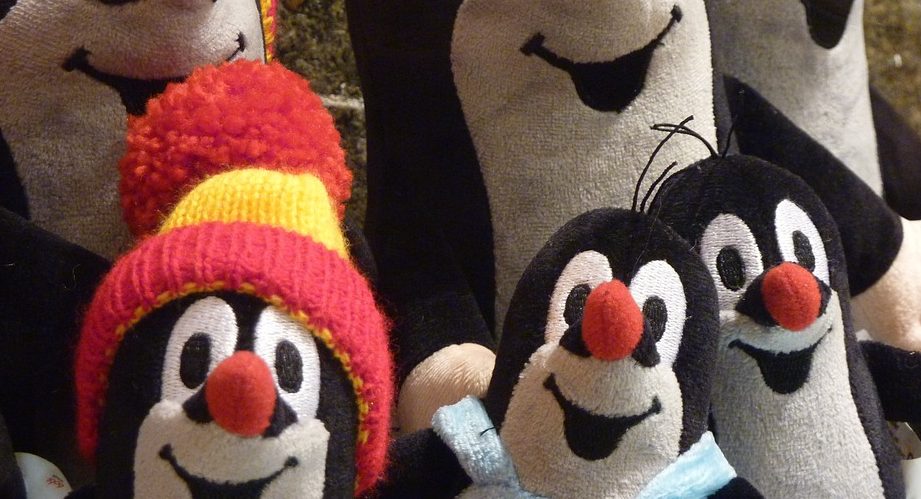 Zdenek Miler (1921-2011) created over 50 animated films about the adventures of Little Mole. The total profits of the cartoon figure were estimated at up to 200 million crowns. Photo: Pixabay

Prague, Oct 18 (CTK) – Karolina Milerova, granddaughter of late artist Zdenek Miler who created the Little Mole animated films for children, must not give the rights to produce items related to the Little Mole anymore, the Prague Municipal Court decided yesterday.

Milerova told CTK that she welcomes that the adverse party withdrew the complaint challenging the right of her company to handle the licence and grant sublicences.

“We are glad that both the court and the adverse party recognised that the signature on the licence contract is genuine and that my granddad Zdenek Miler was capable of signing the contract. It is therefore logical that we disagree with the verdict issued today,” Milerova said.

Her lawyer Jan Eisenreich said the verdict has no influence on the selling of the Little Mole licence. Only the decision of the appeals court will be decisive, he added.

The court met a complaint filed by Milena Fischerova who has been the administrator of Miler’s work for a long time. Fischerova challenged the contract in which Miler granted the copyright to his granddaughter Milerova in September 2011, two months before his death.

Judge Veronika Krestanova said Milerova undoubtedly talked with her grandfather about how his works would be treated and they wanted to include many various things in the written document. However, the document signed is not valid because it is too vague, Krestanova said.

She said the dispute may also be decided by the result of a related court proceeding, based on which Milerova may become the heir.

Milerova claims that her family eventually reached an agreement after several years and only her mother is blocking it. The family is considering applying for the limiting of the mother’s legal capacity, she said.

The family members included in the inheritance proceedings are Miler’s widow, his daughters Barbora and Katerina and his son Michael. Karolina Milerova lived in the household of her grandfather from the age of 14 when she stopped seeing her mother, Barbora. Barbora sides with Fischerova in the court dispute.

Fischerova administered the Little Mole copyright affairs for Miler already during his life. Miler named her as the administrator of his estate in 2006. She said Miler had never told her about any licence contract with his granddaughter. Milerova dismissed this, claiming that Fischerova had known about it from the very beginning.

According to Milerova, the licence contracts she and Fischerova have do not go against one another and business can be done parallelly based on each of them.

Based on the licences granted by Milerova, a broad range of products with Little Mole can be produced. Apart from these contracts, there are licence deals made by Fischerova during Miler’s life.

Milerova established the Little Mole company that is to develop her grandfather’s legacy. Later she launched cooperation with Chinese partners on making new films on the adventures of the Little Mole and she founded the Little Mole Cartoon firm to deal with this. The current case is not to influence the operation of this firm.

In February, the court rejected a complaint in which Fischerova challenged the validity of the licence contract based on which Milerova is running the Little Mole business.

Fischerova’s lawyer Jiri Matzner said the present verdict is no solution and the only way out is an agreement between the heirs.

If the family fails to agree and the verdict takes effect, further court disputes over the copyright revenues would probably follow.

Zdenek Miler (1921-2011) made more than 50 animated films about the adventures of Little Mole, from 1956 to 2002. The Czech Albatros publishers issued more than five million copies of his books. According to estimates, the profits from the Little Mole copyright is millions of crowns a year. The total profits of the cartoon figure were estimated at up to 200 million crowns.