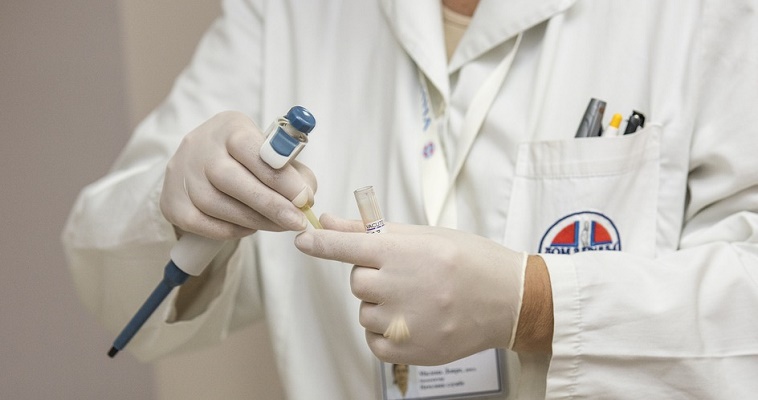 Some ambulances and pharmacies close in a protest against excessive red tape this Wednesday. Photo: Pixabay

Brno, Oct 17 (BD) – Around one-third of practitioners and other doctors won’t treat patients on Wednesday, October 18.

Some pharmacies will support the protest and will be symbolically closed for half an hour between 10:30 AM – 11:00 AM. Ambulances call to an action against under-staffing and excessive bureaucracy.

Funeral as a controversial start of the protest

On October 10, some doctors and GPs (general practitioners) accompanied by musicians and decorated by flowers took part in a symbolic funeral in Žleby. They buried a coffin to figuratively reflect the closure of GP ambulances in the Czech Republic.

According to Denik.cz (Czech online daily), other adherents of the protest wore black armbands on their white coats and informed patients about the possible upcoming collapse of medical care.

During the funeral day, MUDr. Petr Šonka, the Chairman of the Association of General Practitioners announced with a slogan that October 18th will be a day when the doors of ambulances remain locked: “Closing for one day now in order to not close forever in the future.”

The government makes it too unbearable

“The real issue is the launch of the so-called e-Prescription from January 1st, 2018. We are obliged to adopt it in full operation from the day one without an option to write a prescription manually. I cannot imagine it; the Internet in the ambulance is not working very well but you have to give a patient his prescription – but how?” Helena Kestřánková, the dermatologist describes the situation for Denik.cz .

“There is continously more red tape, we are burdened with the EET (Electronic records of sales) and as if that were not enough the Ministry is preparing a payments reduction to GPs. Rural ambulances will be severely affected. There will be not enough GPs to treat patients in the outskirt,“ MUDr. Petr Šonka explains numerous reasons for iBrno.cz (Brno news portal).

In 2020, the Czech Republic will be lacking almost 800 GPs, Denik.cz further reports statistics of the Institute of Health Information and Statistics.

The practitioner takes care of 1,700 patients in average, as iBrno.cz informs. In the countryside, it is even up to 2000 patients for a GP. A Chebsko or Mostecko’s GP treats almost 4,000 patients per one ambulance.

https://brnodaily.com/2017/10/17/breaking-news/wednesday-protest-closes-gps-ambulances/https://brnodaily.com/wp-content/uploads/2017/10/Big-Wednesday-Protest-Closes-GPs-Ambulances.jpghttps://brnodaily.com/wp-content/uploads/2017/10/Big-Wednesday-Protest-Closes-GPs-Ambulances-150x79.jpg2017-10-17T07:38:34+02:00Zuzana PápayováNews - ArchivedPoliticsBreaking News,Brno,Health,PoliticsSome ambulances and pharmacies close in a protest against excessive red tape this Wednesday. Photo: PixabayBrno, Oct 17 (BD) - Around one-third of practitioners and other doctors won't treat patients on Wednesday, October 18.Some pharmacies will support the protest and will be symbolically closed for half an hour between...Zuzana PápayováZuzana Pápayovázuzanazetqapapayova@gmail.comEditorSlovak expat in Brno; a philosopher by night and rebel by fate who is too eager to understand it all, yet too understanding to loot the mysterious magic of the world.Brno Daily