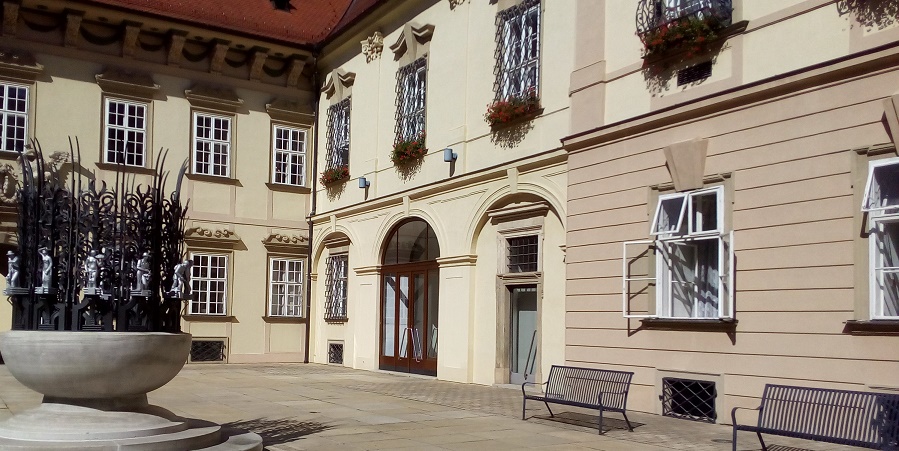 This October, new rules of public housing come into effect. Flats owned by Brno Municipality are now only for permanent residents. The new rules do not apply retroactively. Photo: @BrnoDaily

Brno, Oct 2 (BD) – In case you apply for municipal housing and you are from a different city, within 60 days you have to report a change of your permanent residence. If not, the rent will double for you, Brněnský deník (Brno daily newspaper) reports.

Petr Hladík, Deputy Mayor explains for Czech on-line daily iDnes.cz the reason for such a change: “We as the city address our citizens and we say – this is our housing offer, please come and apply if you respect the rules.”

Hladík further says: “It is not logical at all to rent city flats for a three-quarter or half of the market price and simultaneously, the city loses tax money.”

City districts are in charge of rental administration but must stick to overall rules. A city district has to respect the minimum prices set by the municipality varying now from 70 CZK to 90 CZK per square meter, according to Blesk.cz.

In Vinohrady, price per square meter has doubled when compared with the previous year. Higher prices are applicable only to new leases.

“The internal criteria and scoring of the applicants are regulated by each district individually,” Hladík informs iDnes.cz.

People are very interested in municipal housing and lists of applicants are long everywhere.

Some districts have therefore adjusted their flat allocation criteria and assessment system. For example, Brno-Center representatives have decided to change the point system for retirees or single mothers. They desire to equal chances of applicants for getting a municipal apartment and to not decide only from the income level.

https://brnodaily.com/2017/10/02/breaking-news/new-rules-for-municipal-housing-and-new-apartment-swap-web/https://brnodaily.com/wp-content/uploads/2017/09/brno-municipality.jpghttps://brnodaily.com/wp-content/uploads/2017/09/brno-municipality-150x75.jpg2017-10-02T13:58:00+02:00Zuzana PápayováBusinessNews - ArchivedPoliticsAccommodation,Breaking News,Brno,Brno Urban Guide,Business,Czech Republic,PoliticsThis October, new rules of public housing come into effect. Flats owned by Brno Municipality are now only for permanent residents. The new rules do not apply retroactively. Photo: @BrnoDailyBrno, Oct 2 (BD) - In case you apply for municipal housing and you are from a different city, within...Zuzana PápayováZuzana Pápayovázuzanazetqapapayova@gmail.comEditorSlovak expat in Brno; a philosopher by night and rebel by fate who is too eager to understand it all, yet too understanding to loot the mysterious magic of the world.Brno Daily