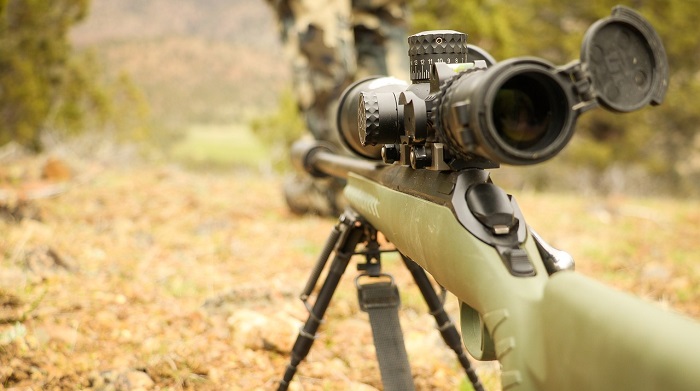 To stem poaching, the junior government Christian Democrats (KDU-CSL) have promised to take a series of measures in their October 20-21 general election manifesto, the paper writes.

The party wants a special anti-poacher squad be established within Czech police.

Hunters, game keepers as well as fishing sites’ owners have been complaining about poaching, which is why the KDU-CSL wants the police to deal with the problem intensively and task some officials to focus on it, KDU-CSL deputy chairman and Agriculture Minister Marian Jurecka is quoted as saying.

Police Presidium spokeswoman Ivana Nguyenova nevertheless said the criminal police do have specialists focusing on environmental crime, which is poaching.

The police uncover about a hundred cases of poaching a year, but their real number is probably many times higher, LN writes.

Poachers plan their operations down to the slightest detail, it says.

A few years ago, a group of 20 people was caught in Slovakia with state-of-the-art equipment, including modern guns and naturally also off-road vehicles, Marek Kraus, from the Bohemian and Moravian Hunters’ Association (CMMJ), said.

The poachers used noctovisors to detect deer, and cars to chase it and take to a refrigerated truck parked on a forest path. They installed patrols around the forest to alert them on a possible movement of people or police in the area, Kraus told LN.

He said poachers kill animals for meat as well as trophy.

The Agriculture Ministry adds that the thrill of adventure is another reason behind the animal killing.

The list has been widely used by courts, since damage over 5,000 crowns amounts to crime.

Poachers face not only a fine and property forfeiture, but also up to five years in prison, and even more if their action included further crimes such as theft or animal maltreatment in the form of applied poison or snares, the daily writes.

Snares have even been found installed in Milovice, a nature reserve in central Bohemia that hosts wild horse and wisent herds, LN writes.