Czech Supreme Court To Deal With Recourse Lodged By US Murderer 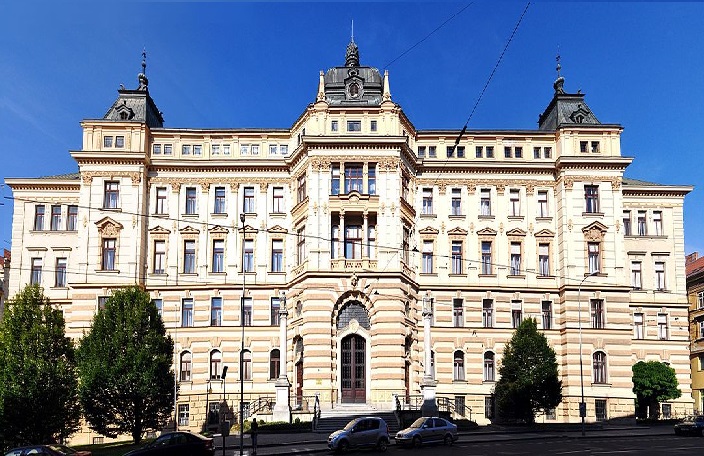 Brno, Sept 14 (CTK) – The Supreme Court is able to deal with the appelate review lodged by U.S. national Kevin Dahlgren who murdered four people as it received a petition for it along with the file from the Regional Court in Brno on Tuesday, the data base InfoSoud has said.  Photo: Martin Ošmera, via Wikimedia Commons

The case has not yet been assigned to any specific court panel, Supreme Court spokesman Petr Tomicek said.

The average time the Supreme Court decides on petitions for an appellate review in criminal cases is 40 days.

The petition does not challenge the verdict on Dahlgren’s guilt.

“We want our client not to be placed in a prison to serve his sentence, but directly in security detention, or to be possibly given a softer than life sentence,” Spisek told CTK.

Dahlgren, then 20, killed all members of a family of his relative, the father, the mother and their two sons, including a juvenile one, in whose house in Brno he temporarily stayed, in May 2013.

Afterwards he left for Austria and boarded a flight for the USA. On arrival in Washington, the U.S. police arrested him based on a warrant issued by Czech authorities. The U.S. authorities eventually approved his extradition to the Czech Republic.

A Czech court sentenced him to life last year.

Spisek suggests that Czech courts withdraw from punishing Dahlgren and place him in security detention. He leans on Czech experts’ opinions saying that Dahlgren has a personality disorder but is not mentally ill.

On the other hand, U.S. experts found Dahlgren mentally ill.

Dahlgren’s lodging a petition for appelate review will delay his chance of applying for being extradited and serving his prison sentence in the USA.

Nevertheless, the extradition to the USA remains Dahlgren’s goal.

Facebook Comments
https://brnodaily.com/2017/09/14/breaking-news/czech-supreme-court-to-deal-with-recourse-lodged-by-us-murderer/https://brnodaily.com/wp-content/uploads/2017/09/Czech-Supreme-Court-to-Deal-With-Recourse-Lodged-By-US-Murderer.jpghttps://brnodaily.com/wp-content/uploads/2017/09/Czech-Supreme-Court-to-Deal-With-Recourse-Lodged-By-US-Murderer-150x97.jpg2017-09-14T12:42:40+02:00PTVTeamNews - ArchivedBrno, Sept 14 (CTK) - The Supreme Court is able to deal with the appelate review lodged by U.S. national Kevin Dahlgren who murdered four people as it received a petition for it along with the file from the Regional Court in Brno on Tuesday, the data base InfoSoud...PTVTeamPTV Teaminfo@ptvmedia.czUm_memberBrno Daily 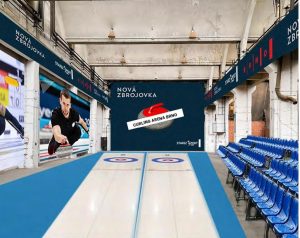