Women in Brno to Live Longer Compared to Other Czech Cities 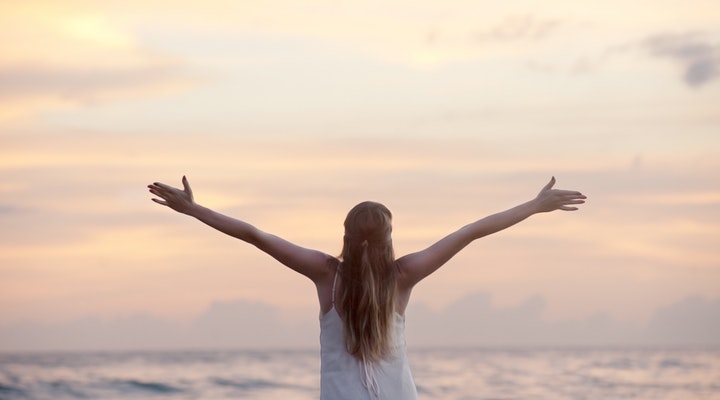 Brno, August 18 (BD) – The quality of life in Brno has been increasing over past years. Czech Statistical Office estimates that the generation of women born between 2012 and 2016 in Brno will live to the highest age compared to other cities in the Czech Republic. Photo: Pexels.com

Karel Adam from the regional Branches of the Czech Statistical Office explains that “Men who were born between 1981 and 1985 live on average for 69 years and women up to 76. For Brno females born between 2012 and 2016, the estimated life span is 7 years longer and for males, 8 years longer.”

Current little ladies of Brno are estimated to live longer than the previous generations and reach the age of 83 years old.

A good example of the increasing life expectancy in Brno is the 70 years old Marie Mojžíšová. She attends yoga and relaxing gymnastics classes, she swims in the swimming pool or the dam, works in the garden, and when she goes to Brno, she usually makes long walks. “The seventies today is a middle age, and I believe that people will celebrate hundred in the future”, she said to Czech on-line daily iDnes.cz.

Differences are also evident between individual municipalities in the South Moravian Region. For example, men from Břeclav, born between 2012 and 2016, are estimated to live on average 2,2 years less than those from Brno.

For women, Znojmo is in the last place regarding life expectancy. “Their lives are almost three years shorter compared with women in Brno,” Karel Adam added.

Link between education and long life

Brno sociologist and demographer of Masaryk University Ladislav Rabušic states that length of life expectancy is highly connected with education.

Well-educated people care more about lifestyle and health, they also have higher incomes, so they can buy better food. Nutritional adviser Veronika Suchodolová explains that the interest in healthy lifestyle is improving in Brno and clients are no longer looking for a quick way to lose weight; they rather seek advice on how to eat properly.

Other experts state that life expectancy in Brno may be higher because in emergency cases rescuers arrive faster than in smaller towns or municipalities; the time for the rescuers to arrive in case of emergency in Brno is 7 to 8 minutes compared to the rest of the county where it takes 13,5 minutes on average.

Brno is smaller that Prague and people walk more here. The number of cafes and areas for leisure time is big in Brno and citizens have plenty of places to relax and get rid of stress.The city offers many options for exercising such Luzanky park or Marianske udoli.

Facebook Comments
https://brnodaily.com/2017/08/19/lifestyle-and-fashion/women-in-brno-to-live-longer-compared-to-other-czech-cities/https://brnodaily.com/wp-content/uploads/2017/08/Women_in_Brno_To_Live_Longer_Compared_To_Other_Czech_Cities.jpeghttps://brnodaily.com/wp-content/uploads/2017/08/Women_in_Brno_To_Live_Longer_Compared_To_Other_Czech_Cities-150x83.jpeg2017-08-18T09:08:35+02:00Michaela PaLifestyleBrno,Family and Kids,Health,Lifestyle and FashionBrno, August 18 (BD) - The quality of life in Brno has been increasing over past years. Czech Statistical Office estimates that the generation of women born between 2012 and 2016 in Brno will live to the highest age compared to other cities in the Czech Republic. Photo: Pexels.com Karel...Michaela PaMichaela Pastourmatzimichaela.pastourmatzi@gmail.comEditorHi! My name is Michaela, I'm from Greece and I'm currently living in Brno.Brno Daily