Home » Family and Kids » Relocation to Brno » You are reading » 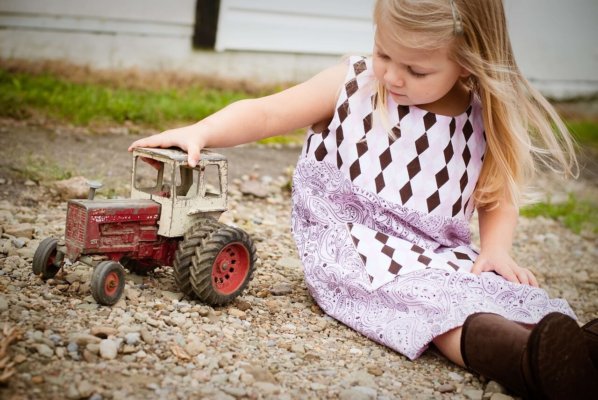 Brno, August 18 (BD) – As the new school year is approaching the stressful matter for the parents is coming back; Kindergartens and how to enroll their offsprings in there.

Good news for all parents have recently come from the spokesman of Brno Municipality Filip Poňuchálek. The further constructions of new wards in three kindergartens and the construction of a whole new kindergarten in Kamechy will offer 10 more new classes for 280 extra students. Only the Kindergarten at Kamechy will provide classes to 160 students.

“The new kindergarten in Kamechy will open in early October. Due to the high demand, the admission procedure will be carried out with electronic support”, said Deputy Mayor Petr Hladík .

Kindergartens for English-Speaking Kids as Recommended by Parents

The other three kindergartens will process the admission procedure individually without the option of electronic admissions.

Online applications for Kamechy Kindergarten are open from August 14 to August 31, 2017 here.
“The city will also help schools which open up in early October to acquire and retain high-quality staff from the beginning of the school year. That is why the city will pays the salaries of these workers even in September. It will also speed up the process of equipping and preparing objects to open them.” adds Deputy Mayor Petr Hladik .

To cover the operating costs of the new classes this year, all individual city sections will receive money from the city budget. An amount of 800 thousand CZK is available for this purpose.

https://brnodaily.com/2017/08/18/relocation-to-brno/brno-kindergartens-to-place-more-pupils/https://brnodaily.com/wp-content/uploads/2017/05/country-1867298_1280-1024x685.jpghttps://brnodaily.com/wp-content/uploads/2017/05/country-1867298_1280-150x100.jpg2017-08-18T08:00:27+02:00Michaela PaFamily and KidsRelocation to BrnoBrno,Family and KidsMore kindergartens in Brno. Photo: PixabayBrno, August 18 (BD) - As the new school year is approaching the stressful matter for the parents is coming back; Kindergartens and how to enroll their offsprings in there.Good news for all parents have recently come from the spokesman of Brno Municipality Filip...Michaela PaMichaela Pastourmatzimichaela.pastourmatzi@gmail.comEditorHi! My name is Michaela, I'm from Greece and I'm currently living in Brno.Brno Daily