Home » Family and Kids » You are reading » 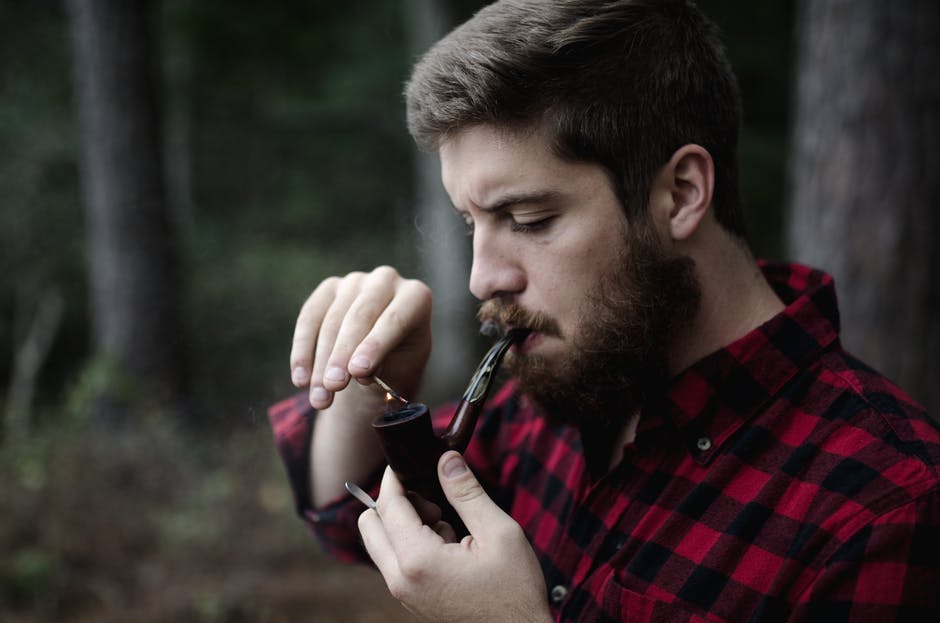 Prague, Aug 14 (CTK) – More and more Czech parents financially support their children long after their coming of age and some even after they start earning money themselves, daily Hospodarske noviny (HN) writes today, referring to a poll’s results. Photo: Pixabay

According to a poll conducted on 1500 respondents for the CSOB bank, 28 percent of parents are prepared to support their children until they need it and one-third want to sponsor them until they find a job.

The age limit for reaching financial independence from parents is rising up to 30 years, HN writes.

“My own experience shows that the share of parents who financially support their children even if the latter earn money by joint housing or purchasing fundamental household items,” said Marcela Hrubosova, the author of the Finance for Joy project dealing with training in financial literacy and entrepreneurship.

Current parents expect to fund studies and travelling of their children to give them space for personality development and the preparations for their own career, Vaclav Potucek, leader of the CSOB’s project of financial education for schools, said.

Half of the parents plan to donate some money to their children after they leave their family home and 27 percent intend to give them smaller material things. One in seven young people gets a flat or a house from parents, the poll shows.

“Young people get from the beginning now what they had to secure themselves in the past. A car, for instance. Then it happens that they are not able to handle money they earn since they do not know their real value, they do not know real household costs,” Hrubosova said.

She write that the situation varies in Czech regions.

The parents in Prague, where incomes are higher and at the same time, housing is less accessible and very costly, support their children most of all, unlike the parents in Moravia and north Bohemia, Hrubosova added.

Parents think of their children’s future soon after their birth. They, for instance, open their saving accounts. Up to 80 percent of parents are or were saving money for their children or are at least considering this, while only 30 percent of young people over 20 have never had any saving scheme, the survey shows.

However, hardly any children return this aid to their parents later, HN writes.

An international survey conducted by the Ipsos agency for the Profi Credit company in 2016 shows that only 12 percent of Czechs regularly send money to their mother or father, which is the lowest share out of the monitored countries, compared to 16 percent in the neighbouring Slovakia and 28 percent in Bulgaria, HN writes.

https://brnodaily.com/2017/08/14/family-and-kids/many-czech-parents-financially-support-their-adult-children-press/https://brnodaily.com/wp-content/uploads/2017/08/adult-kids-czech-republic.jpeghttps://brnodaily.com/wp-content/uploads/2017/08/adult-kids-czech-republic-150x99.jpeg2017-08-14T13:26:25+02:00PTVTeamFamily and KidsCzech Republic,Family and Kids,Lifestyle and FashionPrague, Aug 14 (CTK) - More and more Czech parents financially support their children long after their coming of age and some even after they start earning money themselves, daily Hospodarske noviny (HN) writes today, referring to a poll's results. Photo: PixabayAccording to a poll conducted on 1500 respondents...PTVTeamPTV Teaminfo@ptvmedia.czUm_memberBrno Daily