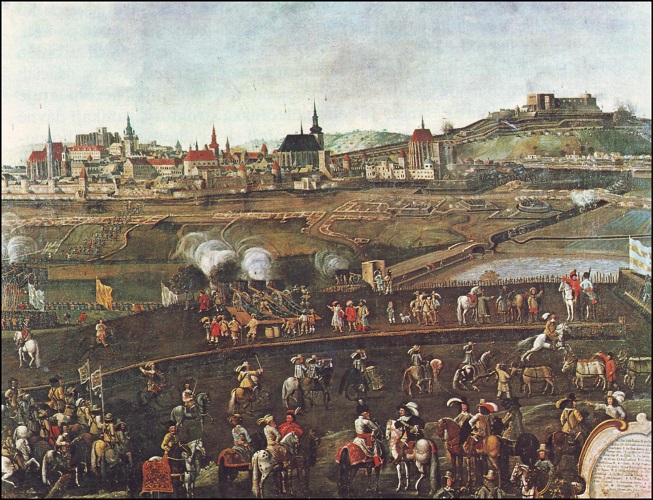 As a commemoration of the phenomenal victory the city of Brno acquired during the Thirty Years’ War, this weekend, there will be many events all over the city.

It will be 372 years since the day Brno defended in a gruesome siege against the Swedes. August 15, 1645, marks the final attempt of Swedish army to capture the last major city of Moravia. Attacking from 6 different spots at once, the Swedes failed to penetrate the city’s defence, thus leaving Brno as the sole capital of the Margraviate of Moravia.

Swedish army counted 40 thousand troops, while only 1500 men defended the walls of the Špilberk fortress. Having failed multiple times, Swedes, under the command of General Torstenson, withdrew and marched towards their main destination – Vienna.

A major role in the siege was played by the newly appointed Commander-in-Chief of Brno Jean-Louis Raduit de Souches. In the beginning of Thirty Years’ War, he served in the Swedish army. Later on, he had a disagreement with one of the Swedish generals. Insulted and hindered to do anything (he couldn’t have challenged him to a duel, as he was lower in rank), de Souches joined the Imperial army. Serving among the Swedish ranks gave him a fair advantage, knowing their tactics.

The celebrations will start on Thursday with a lecture from prof. P. Marty about the young Raduit de Souches in the Brno City Museum, and finish on Saturday evening with fireworks blazing across the night sky.

Cathedral of Sts. Peter and Paul

19:00 – lantern parade and wreath-laying ceremony to honour the victims of the siege of Brno. Bishop Vojtěch Cikrle and Petr Vokřál, Mayor of the City of Brno, will have their speeches following by a service of worship.

https://brnodaily.com/2017/08/08/events-in-brno/0810-0812-days-of-brno-den-brna/https://brnodaily.com/wp-content/uploads/2017/08/Siege-of-Brno-Den-Brna.jpghttps://brnodaily.com/wp-content/uploads/2017/08/Siege-of-Brno-Den-Brna-150x115.jpg2017-08-08T08:49:43+02:00Taras_BiletskyiEvents in BrnoFamily and KidsTravelBrno,Events in Brno,Family and Kids,Things To Do in Brno,Travel TipsAs a commemoration of the phenomenal victory the city of Brno acquired during the Thirty Years’ War, this weekend, there will be many events all over the city. It will be 372 years since the day Brno defended in a gruesome siege against the Swedes. August 15, 1645, marks the...Taras_BiletskyiTaras Biletskyitarasbiletskyi@gmail.comEditorLiving the irrationality one absurdity at a time.Brno Daily

Brno, Events in Brno, Family and Kids, Things To Do in Brno, Travel Tips

Ryanair Will Not Resume Flights From Brno To Milan-Bergamo 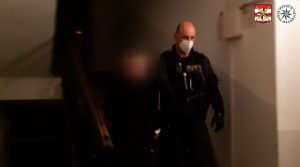 Suspect Arrested In Connection With Attempted Rapes Near Brno Dam

Living the irrationality one absurdity at a time.
View all posts by Taras_Biletskyi →
« New Park to Be Constructed in Brno Center
Albert and Kaufland Were Selling Dangerous Food and Misleading Customers »